Published January 25th, 2022 - 08:55 GMT
Each item, which will be presented as an audio-visual collectible, will include narration by Julian Lennon and imagery of the item in question. (Shutterstock)

The Beatles' fans have now the chance to "own a piece of music history" with the new digital auction announced by John Lennon's eldest son, Julian Lennon.

While Julian will be keeping the physical items from his personal collection, he plans to sell a range of non-fungible tokens (NFTs) featuring digitised pieces of his father and The Beatles memorabilia in an online auction that will take place on Julien’s Auctions on February 7. However, bidding and registration has already begun.

The NFT collection includes handwritten notes by Paul McCartney from the writing of ‘Hey Jude’, a black cape worn by John Lennon in the film "Help!", the Afghan coat worn by Lennon in the film Magical Mystery Tour, and a Gibson Les Paul guitar gifted by the late artist to Julian.

Each item, which will be presented as an audio-visual collectible, will include narration by Julian Lennon and imagery of the item in question. 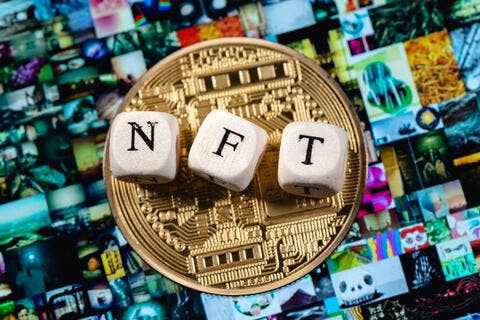 “Through this NFT collection, I’m able to grant exclusive access to special items that I cherish and carry on the legacy of my father in a new way,” Julian Lennon told Rolling Stone.

It's worth noting that part of the proceeds from sales of this NFT collection will benefit Julian Lennon’s White Feather Foundation.

How Do You Get The Libyans to Hold Elections?

Transgender: What's With The Mom and The California Teachers?