What device do you use the most every single day of your life? If you are living with us in 2021, your answer will probably be; your smartphone. This means that you are probably interested to know which of all the devices uncovered this year is the best smartphone in 2021. 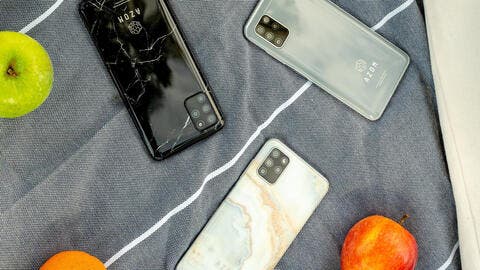 Our smartphones are no longer portable phones that we use to make a few calls or exchange a few urgent texts. Smartphones, which have been introduced to our world a little over a decade are our gates to the whole world, thanks to the internet and the many applications and features added to these palm-sized machines we can not live without. 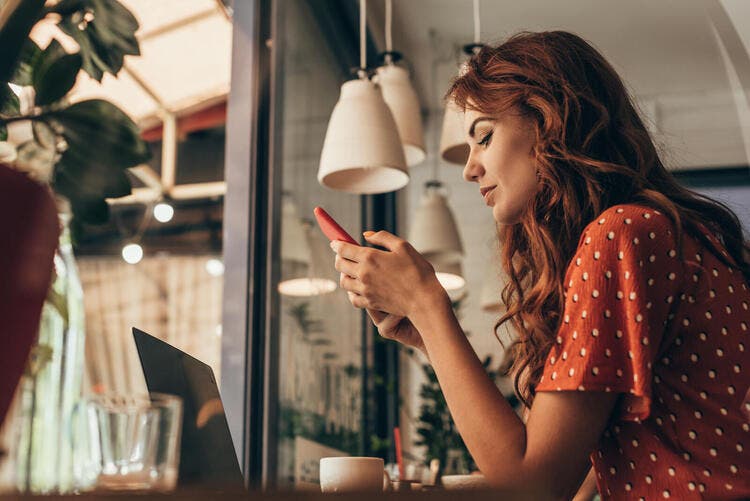 Not only is this piece of information helpful for cellphone enthusiasts who like to be up-to-date with every new technological feature added to smartphones. It can also come in handy to help people who are struggling with bugged devices and are looking for an upgrade.

In this article, we will explore a number of devices that all qualify to be the best smartphone in 2021, in no particular order. 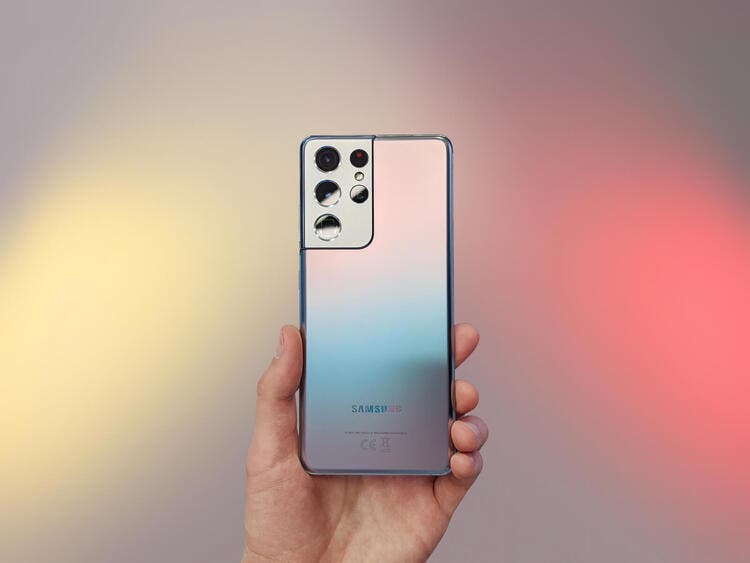 Introducing three different phones within this series, Samsung equipped the Samsung Galaxy S21 Ultra with the 5G technology. The device operates with Android 11 and is available with two storage options; 128GB/256GB. 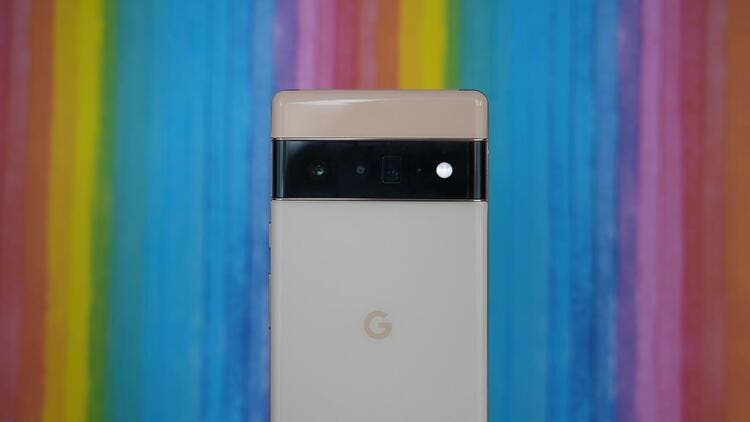 Google Pixel 6 operates Android 12 and has two main cameras (50 MP and 12 MP) in addition to a selfie camera of 8 MP. The Google Pixel 6 can be the smartphone with the best camera 2021. 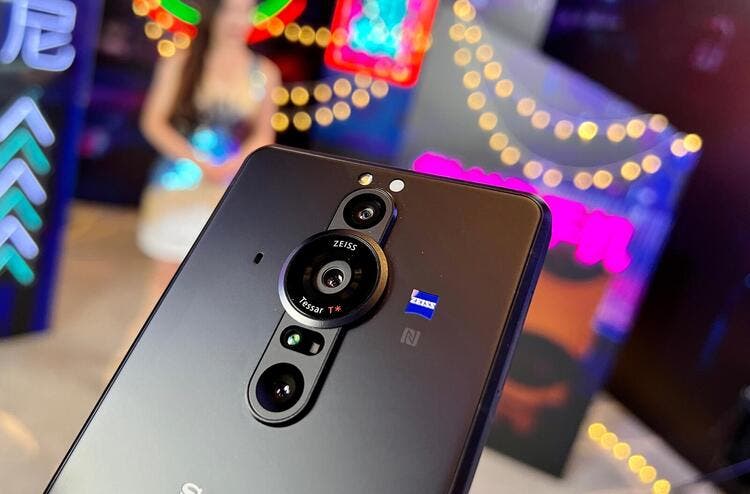 Another candidate for the best smartphone in 2021 title is this not-so-popular Sony device.

The Sony Xperia Pro has a battery life of 4000mAh, has a strong 12GB RAM, in addition to a 512GB storage option.

The device operates Android 10 and three main 12 MP cameras (Wide, Telephoto, Ultrawide) and one 0.3MP depth lense. There is also one selfie camera of 8 MP. This affordable device can be the best mid-range smartphone 2021.

The Sony Xperia Pro comes in only the Black color. 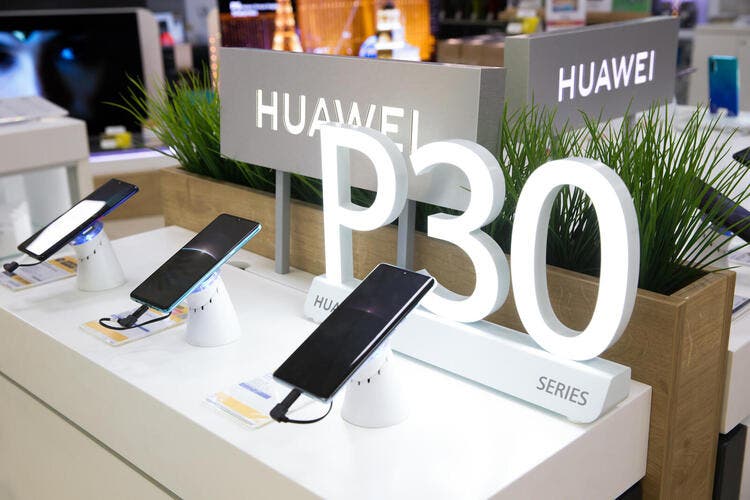 It is no secret that the Chinese manufacturer Huawei is still able to offer great quality phones despite the different controversies with its rivals and other world powers. 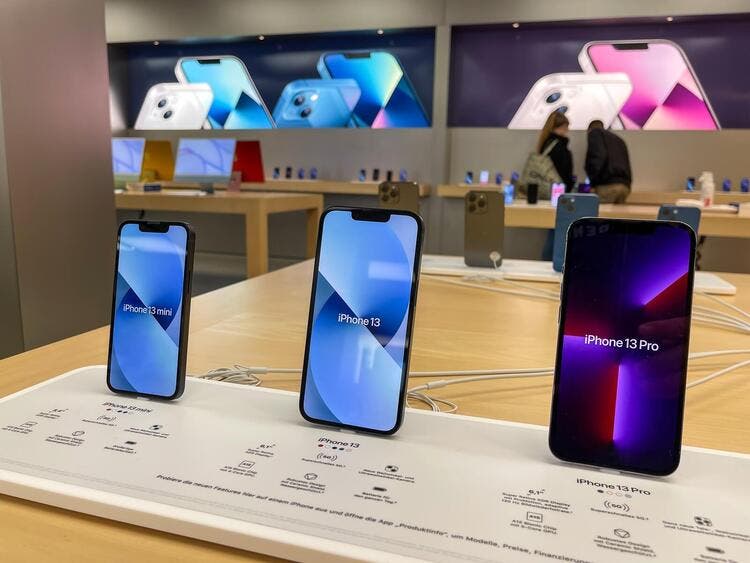 Apple is still mastering its game as a leading creator of tech devices. In 2021, Apple offered us four different versions of its iPhone 13 (iPhone 13, 13 Pro, 13 Pro Max and iPhone 13 mini). The iPhone continues to be amongst the best selling smartphone 2021.

The iPhone 13 comes in one of four colors: Graphite, Gold, Silver, Sierra Blue.

In this part of the article, we are going to highlight a number of devices that are amongst the best smartphones of 2021 for people on a strict budget, including best smartphones under 200 dollars. 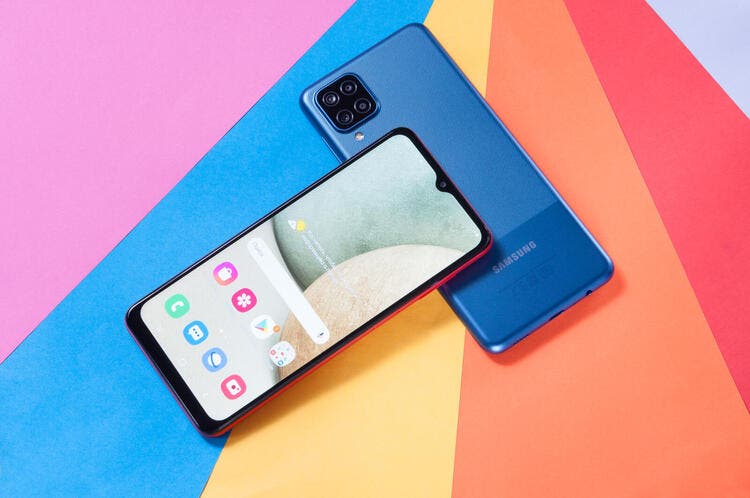 For our first choice for best smartphones 2021 under 200 dollars, we are picking this Samsung Galaxy A12, which has a massive battery life of 5000mAh, with RAM options ranging between 2-6GB RAM.

The device which was released in December 2020 runs Android 10 and can be upgraded to Android 11. 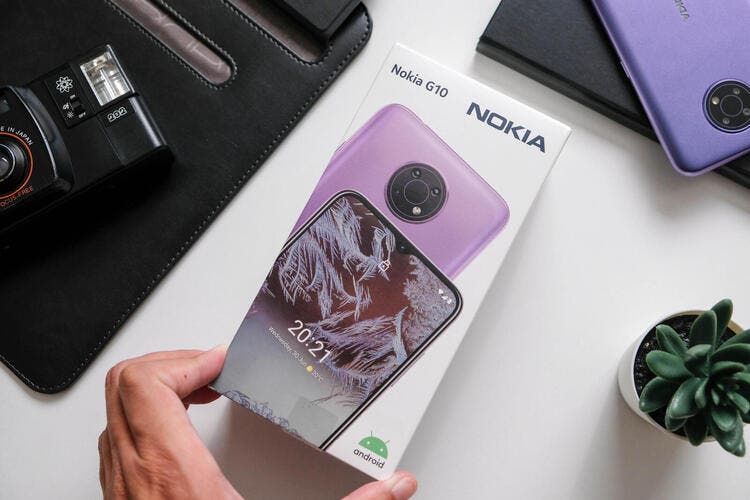 This Nokia device has a battery of 5050mAh, uses a 4GB RAM and operates Android 11. 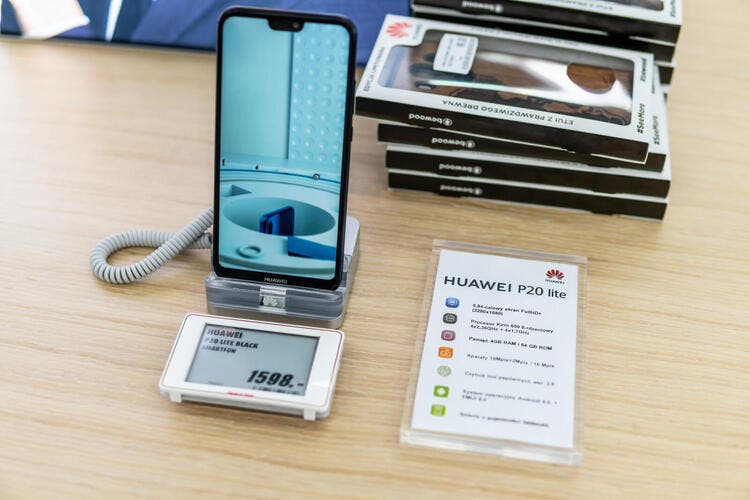 The Huawei P20 Lite has a battery of  3000mAh, 4GB RAM, and operates Android 8 which can be upgraded to Android 9. 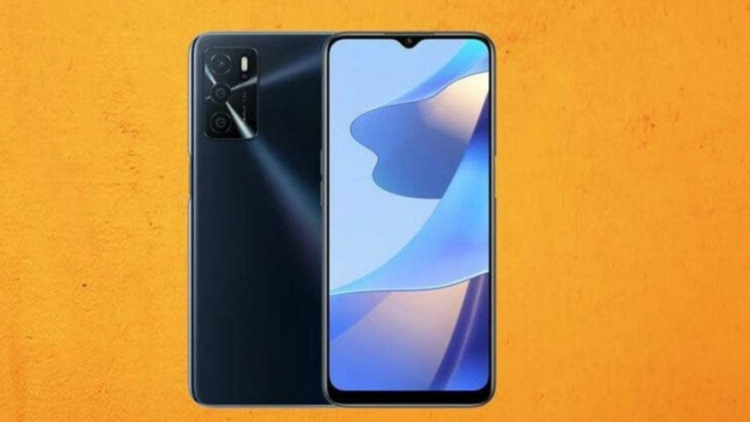 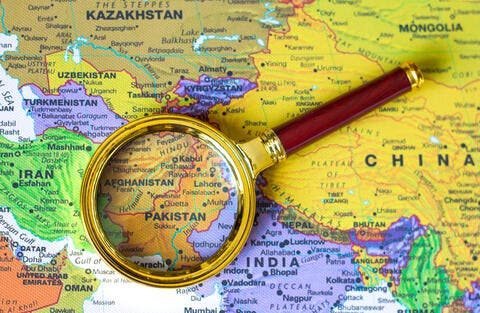 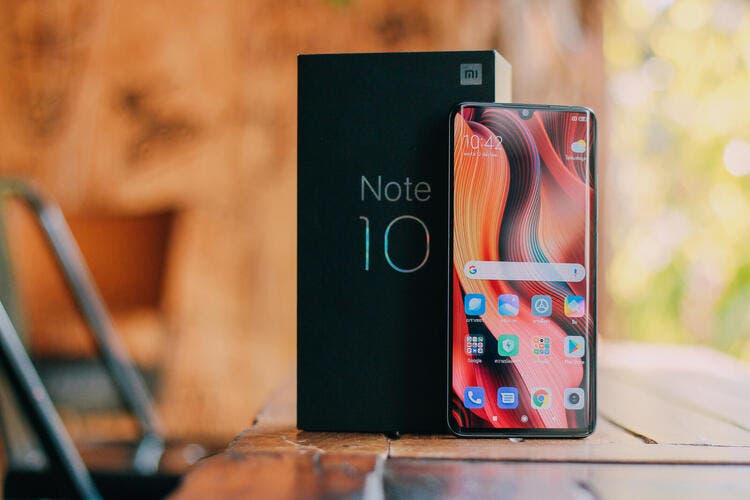 Our last pick for the best budget smartphone is the one with 5000mAh, 4-8GB RAM, that operates Android 11.