Published September 9th, 2021 - 08:00 GMT
Sign outside the entrance to the Four Seasons Hotel on Las Vegas Boulevard. (Shutterstock)
Highlights
The hotel operator manages around 121 hotels and resorts, 46 residential properties in 47 countries and has also over 50 projects. 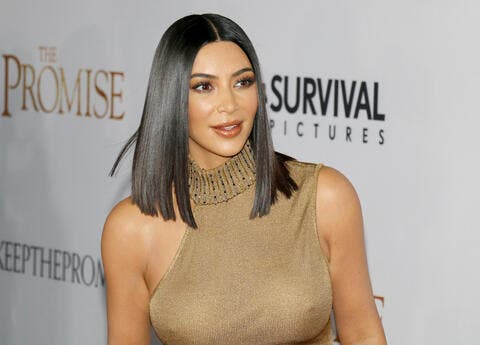 The Microsoft co-founder has made his first investment in the then-publicly traded Four Seasons hotel and resort chain back in 1997. With this all-cash deal which expected to close in January 2022, Gates's Cascade, valued at $29.9 billion, will increase its existing 47.5 percent stake to 71.25 percent. 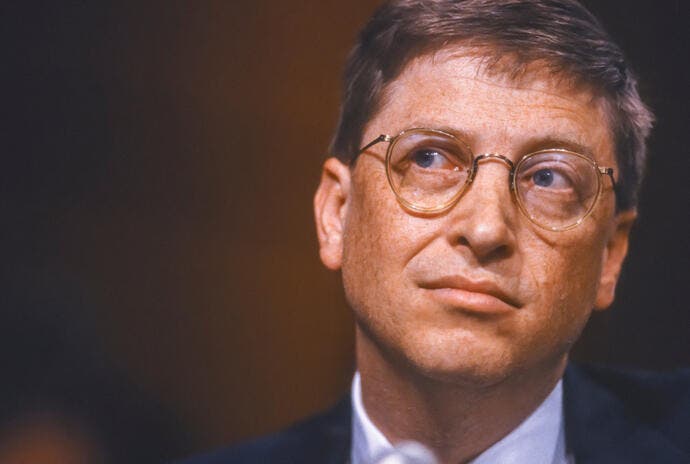 The Saudi Prince Alwaleed will still have 23.75%, whereas Isadore Sharp, the Four Seasons founder in 1960 and chairman, will continue to own a 5% stake only. 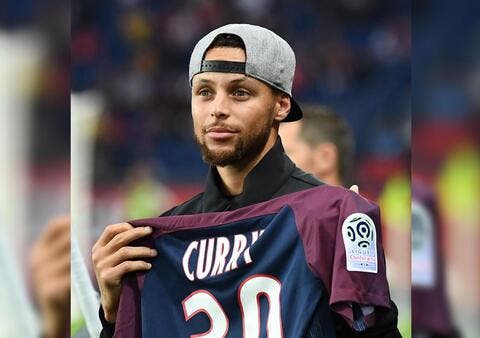 2020 and 2021 are considered the worst years in history for the hotel and hospitality sectors due to the covid blow.

The hotel operator manages around 121 hotels and resorts, 46 residential properties in 47 countries and has also over 50 projects.