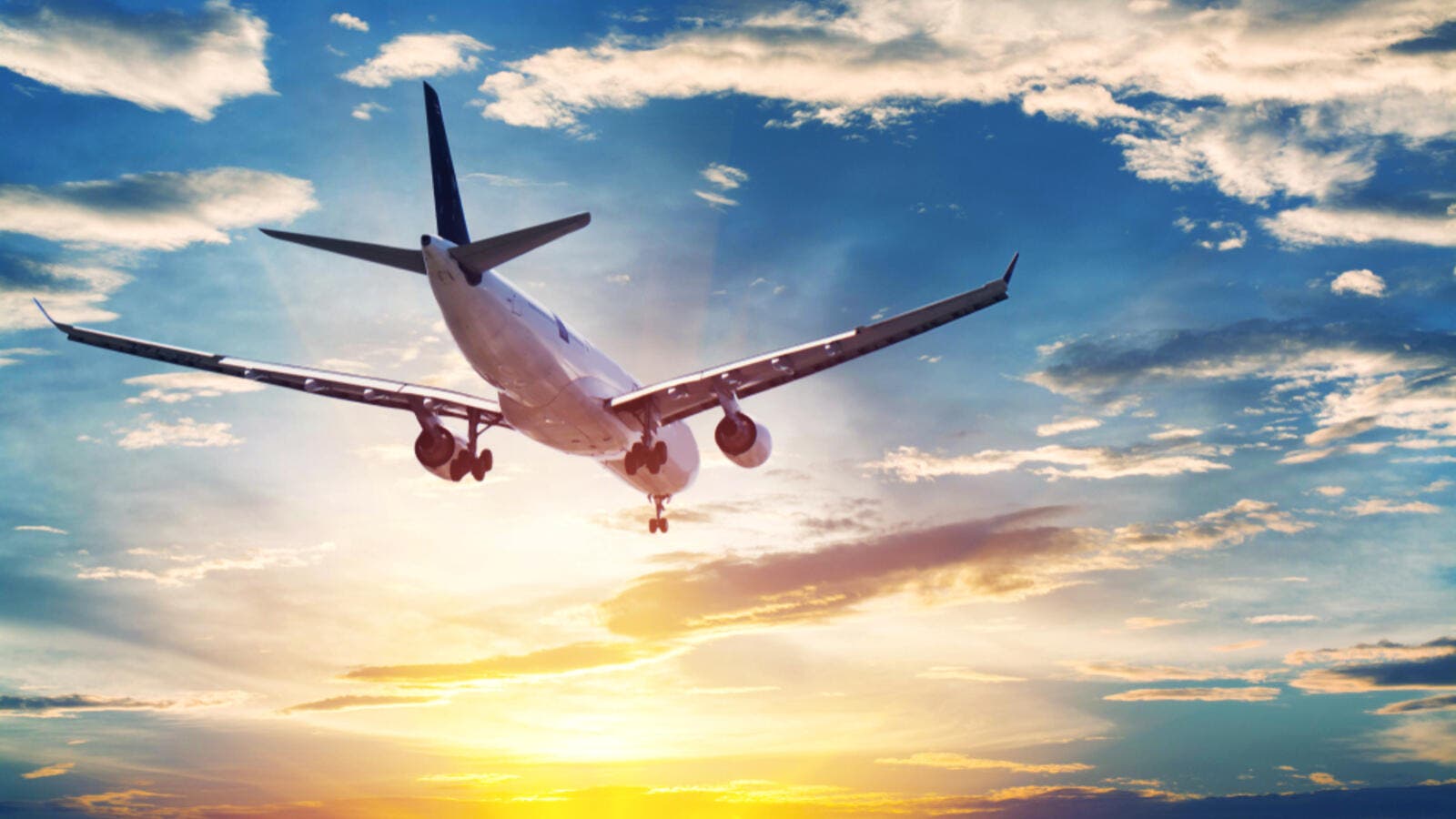 This demand is projected based on a mix of new airplane deliveries, annual aircraft utilization rates, crewing requirements by region and regulatory requirements. (Shutterstock)

Boeing has forecasted that airlines in Southeast Asia will need 4,500 new airplanes over the next 20 years, valued at $710 billion at list prices.

Single-aisle airplanes continue to be the main driver of capacity growth in Southeast Asia. This growth helps to stimulate the demand for commercial aviation services, which are forecasted to be worth $785 billion between 2019 and 2038.

“Three countries from Southeast Asia – Vietnam, Thailand, and Indonesia – made the top 10 list of countries that added the most airline seat capacity since 2010. Vietnam has experienced the strongest growth out of the three at nearly 15 per cent per year, followed by Thailand and Indonesia at approximately 10 per cent respectively,” said Randy Tinseth, vice president of Commercial Marketing at Boeing.

"With an expanding middle-class, in market that continues to liberalize, coupled with a strong domestic, regional and international tourism sector, Southeast Asia has become one of the world’s largest aviation markets.”

While single-aisle airplanes dominate the forecast, this region will also require a significant amount of widebody airplanes, in terms of value and the number of units. The demand is driven by airlines adapting to the evolving business environment and new long-haul expansion opportunities. Widebody airplanes will make up 19 per cent of new airplane deliveries, enabling carriers in the region to serve new international long-range city pairs.

Aviation growth in the region is expected to drive the need for 182,000 commercial pilots, cabin crew, and aviation technicians to fly and to maintain the airplane fleet across Southeast Asia. This demand is projected based on a mix of new airplane deliveries, annual aircraft utilization rates, crewing requirements by region and regulatory requirements.

In the air cargo sector, after declines in 2019, global freight volumes are projected to recover in 2020 due in large part to solid industrial production and world trade. Over the long-term, air cargo is projected to grow 4.2 per cent through the forecast period. Freighters will remain the backbone of the cargo industry with the need for 1040 new and 1780 converted freighters over the next 20 years.

Worldwide, Boeing projects the need for 44,040 new commercial airplanes valued at $6.8 trillion and the demand for aftermarket services totalled at $9.1T over the next 20 years.