Published May 13th, 2021 - 12:00 GMT
Blockchain is a specific type of database where stored information is difficult or impossible to hack in order to change or cheat the system. (Shutterstock)
Highlights
Since blockchain is a secure way of storing data and it cannot be tampered with, it can be used for monitoring supply chains.

Satoshi Nakamoto is the person who invented blockchain technology, which is what cryptocurrency, such as Bitcoin, Ethereum, and many others rely on. He first appeared in 2008 when he published an article about a new e-cash system that doesn’t rely on banks, or any other third parties. 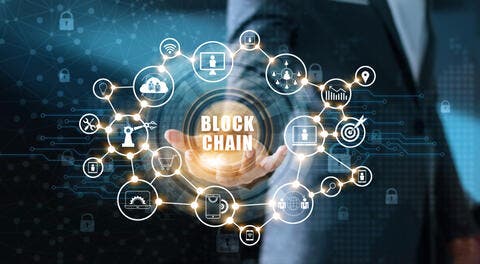 10 Industries to be Revolutionized by Blockchain

Satoshi’s last message was sent in 2014, when he denied being Dorian Nakamoto. It is believed that he owns $61 billion worth of bitcoins. But, what is blockchain, and how is it going to change the region? Bitcoin is just an application of blockchain, but blockchain is a much bigger thing, and it can be used in multiple fields.

Blockchain is a specific type of database where stored information is difficult or impossible to hack in order to change or cheat the system. Blockchain relies on decentralization, where the data is stored in all the nodes of the network, meaning if someone tampers with the data in one node, it can autocorrect itself from the other nodes within the network. So, the more nodes we have, the more secure our database is.

How can we use Blockchain?

Since blockchain is a secure way of storing data and it cannot be tampered with, it can be used for monitoring supply chains. Products can be monitored from a quality control point of view, where customers can make sure that the product they are getting meets the standards. This is really important in food and pharmaceutical industries, where the product must meet certain conditions to be regarded as safe for usage by consumers. 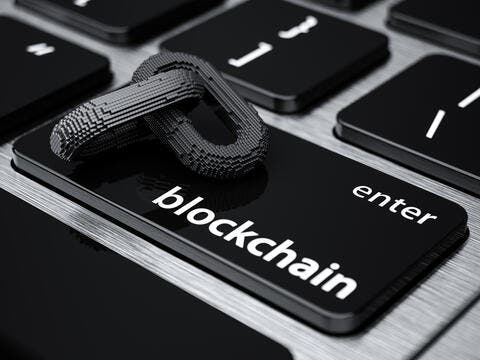 Also, it can be used for issuing digital identification, where people can have control over their identities. Microsoft is working now on developing a new decentralized identity system, where people will have control over their data, and how it is being shared. This can be used in medical records and government services. One of the biggest uses for blockchain now is for copyrights. Digital assets creators will be able to share their digital assets securely, in a way that guarantees their fair share. It can also be used in digital voting, as your digital vote won’t be tampered with, and this will guarantee the fairness of elections. Furthermore, title transfers of real-estate, land, and automobiles, are other ways this technology can be used for as well, as it will take paper out of the equation, a major source of confusion and fraud. There are hundreds of scenarios where blockchain can be used, from tracking drug prescriptions, securing assets, equity trading, and medical record keeping, to securing access to belongings.

Is it really safe?

The decentralized nature of blockchain makes it very secure, and the more nodes we have on the network, the more secure our blockchain is. But, with the rise of the new super-fast quantum computers, this might be a threat that we will have to deal with in a few years. However, this problem can be solved by adapting the new quantum security within the blockchain.