A new report emerged says that China has purchased huge quantities of PCR tests kits months before the first COVID-19 case was confirmed. 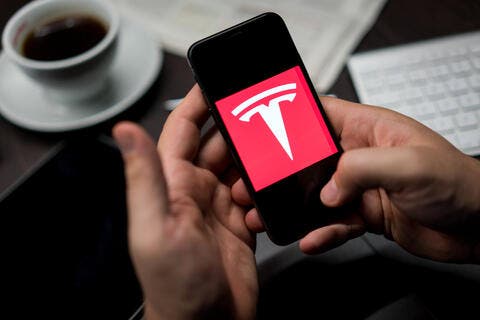 From May 2019, Wuhan in Hubei province, known now as the home of the first known COVID cases, has witnessed a massive spike in purchases of polymerase chain reaction, or PCR, testing equipment, the report on Wuhan-area government contracts shows.

The World Health Organization (WHO) reported the first COVID case on Dec. 31, 2019,  months after China knew that the virus was circulating in humans before the PCR testing shopping spree. 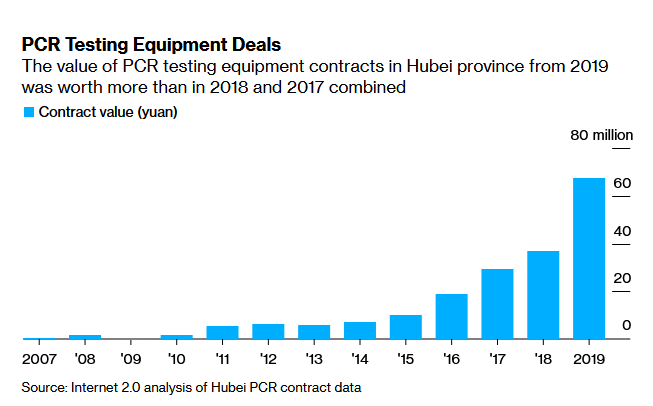 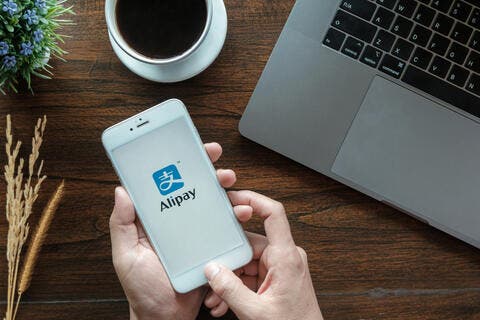 Last year, another paper took aim at China claiming that 'the analyzed traffic volumes near several hospitals in Wuhan and searched for the keywords “cough” and “diarrhea” before concluding that the outbreak began in Wuhan as early as August 2019', Bloomberg said.

Bloomberg also reported that many medical experts said that 'the report wasn’t enough information to draw such conclusions'.

It's worth mentioning that in 2019, China was swamped with the African swine fever outbreak.