CNN Lays Off 3 Employees for Coming to Work Unvaccinated

Published August 8th, 2021 - 12:30 GMT
Most of CNN’s offices are already open on a voluntary basis, and Zucker said more than a third of news staff members have returned. (Shutterstock)
In the U.S., three CNN employees have been fired for violating the network's coronavirus policy by going to the office unvaccinated.

CNN chief Jeff Zucker told staff members of the firing in a memo sent Thursday that reminded them that vaccines were mandatory if they report to the office or out in the field where they come into contact with other employees. 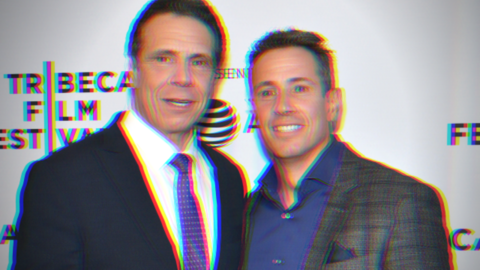 “Let me be clear — we have a zero-tolerance policy on this,” wrote Zucker, chairman of news and sports for WarnerMedia, AP reports.

The memo was obtained by The Associated Press after its contents were first tweeted by CNN media reporter Oliver Darcy. CNN offered no details on the firings, or where the employees were based.

Most of CNN’s offices are already open on a voluntary basis, and Zucker said more than a third of news staff members have returned. Proof of vaccination has been left to the honor system, he said, but that may change in coming weeks. 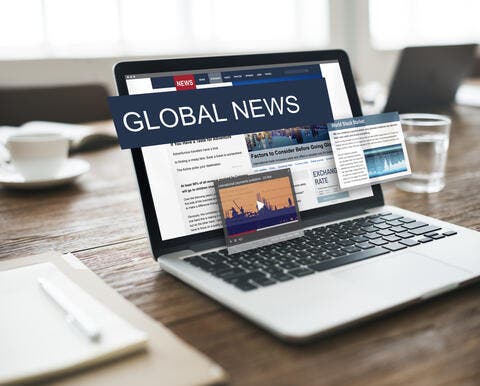 The CNN leader said that masks will be required in Atlanta, Washington and Los Angeles offices when people aren’t eating, drinking or in an enclosed private space. Even in offices where mask-wearing is not mandated, people should do what feels comfortable to them “without any fear of retaliation or judgment from co-workers,” he said.

The CNN memo also said a planned Sept. 7 company-wide return to the office will be delayed until at least early to mid-October. Other media companies have been making similar decisions because of the rise in COVID cases; the AP told employees on Thursday that an expected Sept. 13 return has also been delayed.

The US Announces a 'Diplomatic Boycott' of China's Winter Olympics