Published April 22nd, 2021 - 06:00 GMT
Failure to highlight such important achievements in non-white countries might potentially hinder the growth of ideas that can make this world a better place.

The world continues to change by the minute. And the best part of it is that more is being done in women empowerment. Whether it is electing women as leaders or giving women paid leaves for hard times such as during miscarriage, the world is moving towards creating a better place for women where equality is possible - even if it is just baby steps, change is change! However, not enough coverage is being given to these changes, or to better phrase it, not enough coverage is given to non-white countries when they make changes that benefit women. 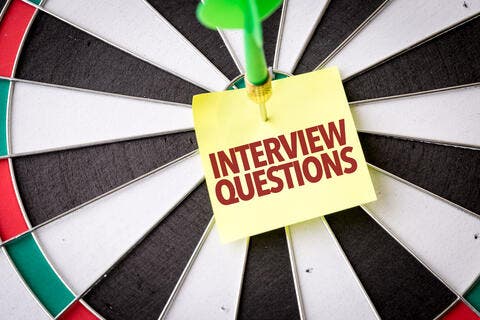 Western Publications Are Not Always The Right Resource For Interview Tips, Here Is Why

We have all witnessed how the entire world erupted in applause for New Zealand when they passed a law that grants women paid leaves in the case of a miscarriage or stillbirth. While that is great news, New Zealand was not the first country to do so. In fact, India was the first country to give women paid leaves for miscarriage in 1961. The question here is not who passed the law first, but rather why does Western Media only give press attention to those perceived as predominantly white?

But that is not the only example unfortunately where western media failed to cover breaking news in non-white countries. When Prime Minister Jacinda Ardern gave birth in office, the western media soon went on to cover the story. Only then was light shed on the fact that Jacinda Ardern was not the first woman to give birth when in office. The first world leader to give birth while in office is actually, late Pakistani prime minister, Benazir Bhutto. 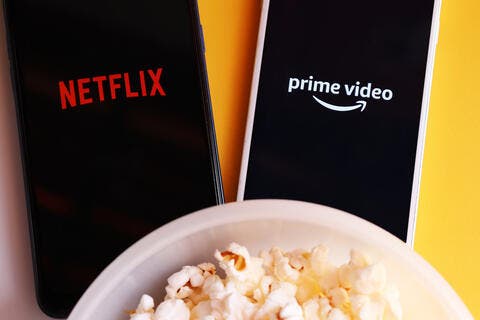 When Will US Only Available Streaming Services Make Their Way To The MENA Region?

Congratulations PM @jacindaardern on the birth of your daughter! Reposting this, relevant as ever, “Benazir Bhutto showed you can be a mother and prime minister” https://t.co/QzKrC4GOfu #Pakistan #NewZealand 🙏

Failure to highlight such important achievements in non-white countries might potentially hinder the growth of ideas that can make this world a better place. Therefore, it is instrumental for Western Media to start shedding light on news that is happening in non-white countries in order to avoid misinformation.