Published August 21st, 2022 - 08:20 GMT
Some of the sponsors of this fantastic blockchain event included KuCoin, Gate.io, Bitget, BitMex, XT.com, OKX, and Uphold. (Shutterstock)
Highlights
All your crypto news in one link!

This week on the Crypto News Recap, The 5th Blockchain Economy Summit will take place over two days in Dubai on October 4-5, 2022, with the world's top crypto businesses in attendance. 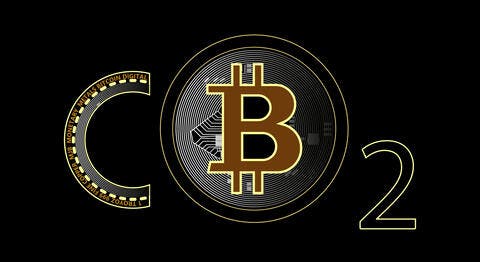 Also, Sharia-compliant cryptocurrency or Halal cryptocurrency is rolling out a crypto wallet designed to adhere to Shariah laws and regulations. All this and more so read along!

The previous chapter of the World's Largest Blockchain & Crypto Conferences Network, Blockchain Economy Summit, has recently concluded in Istanbul - Türkiye with over 3,000 completely happy attendees from 82 nations all over the world.

The best spots will SELL OUT quick. Reserve your booth today👉 https://t.co/czQ1mDvh60

ISLAMICOIN, one of the most prominent projects in the worlds of cryptocurrency and Islamic finance, has announced the debut of the first Halal-only crypto wallet with unique features, dubbed "ISLAMIwallet."

ISLAMedia the first online video streaming platform payable by #cryptocurrency is now available on #App store!
Download ISLAMedia to watch a variety of programs suitable for all the family!

ISLAMIwallet, according to the developers, is a cryptocurrency wallet designed to adhere to Shariah laws and regulations. ISLAMICOIN, Bitcoin, and other Halal cryptocurrencies, including (non-fungible tokens) NFTs, can be sent, received, and stored.

Last year, the Board, the Office of the Comptroller of the Currency, and the Federal Deposit Insurance Corporation issued an interagency statement on their crypto-asset policy initiative. 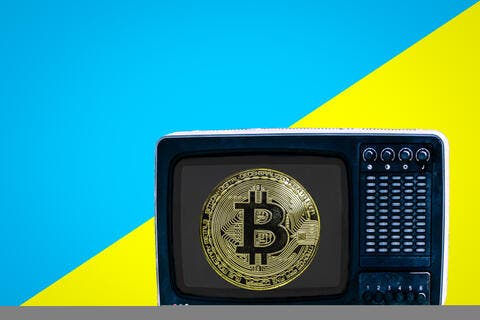 The continued mainstreaming of cryptocurrency has resulted in varying levels of regulatory intervention around the world. Expectations for crypto-focused banks seeking accounts with the US Federal Reserve were clarified this week. The Federal Reserve Board established a framework outlining requirements for such applicant banks, including the level of due diligence based on each applicant's risk profile. Giving crypto-focused banks access to the Fed's so-called "master accounts" has taken time, but it indicates that authorities are increasingly incorporating digital assets into conventional finance.

According to a report published by Blockdata, Alphabet, Google's parent company, invested the most capital in the blockchain business compared to any other public corporation, investing $1.5 billion between September 2021 and June 2022.