Published August 10th, 2020 - 06:30 GMT
Some analysts argue that the soaring of gold prices are serving as a supportive factor for the crypto markets bullish trend. (Shutterstock)
Highlights
Here are the markets highlights for the week

Cryptocurrencies continue on consolidating their rebounds as markets are recovering on bullish momentum. Bitcoin sustains gains above $10,000 trading at $11,630 (at the time of writing), but reaching $12,000 is still on the table.

Some analysts argue that the soaring of gold prices are serving as a supportive factor for the crypto markets bullish trend. However, crypto markets are not always affected by every downturn the traditional markets might go through.

According to the announcement of the famous crypto exchange, Huobi DeFi labs is a platform for DeFi research, investment, and incubation and ecosystem. This new $10 million platform aims at building a better financial system for the future. It will also benefit the regular exchange users by making the DeFi ecosystem more trustworthy, safe and accessible.

Also, users now can deposit, withdraw, and trade crypto with $USD on Huobi as the exchange announced earlier on its twitter handle:

Earlier this week, KB Kookmin Bank, one of the four largest banks ranked by asset value in South Korea, teamed up with leading Blockchain venture fund, Hashed, to expand their appeal in the newly emerging crypto markets in South Korea.

This strategic partnership will aim at exploring the blockchain technology and storing digital assets plus advocating for all the necessary regulatory changes and developments that need to take place to enhance the traditional financial sector in the country.

This timely announcement comes after some good regulatory news  from the government of South Korea who announced last month an upcoming 20 Percent Income Tax on Cryptocurrencies in 2021.

According to what Cointelegraph reported, the crypto platform offered its own 2GT token as a replacement to affected customers as investigation are on still ongoing.

Last week, crypto exchanges Bittrex and Poloniex announced submitting a new memo to Southern District of New York court that undermines the plaintiff claims of the involvement of both exchanges in fraud and market manipulation.

The exchanges clarified that “the tokens in the addresses used in fraud neither belong to nor are controlled by Bitfinex, or Poloniex”. This law suit has been ongoing since October 2019 but both exchanges were added as defendants in June 2020.

This move is not surprising as Russia is moving quickly towards the adoption of Blockchain and cryptocurrencies as the federate decided not to criminalize crypto usage or at least not just yet last week. Furthermore, The country has drafted a new version of the bill named “On Digital Financial Assets” as The State Duma proposition this time didn’t introduce any punishments or fines on facilitating crypto usage.

CNBC reported that the American multinational investment bank Goldman Sachs is seriously considering issuing its own token as they name Mathew McDermott the new global head of digital assets.

According to Nasdaq, McDermott is actually mulling forming collaborations with Sachs rivals, JPM, as well as Facebook on future digital asset initiatives. 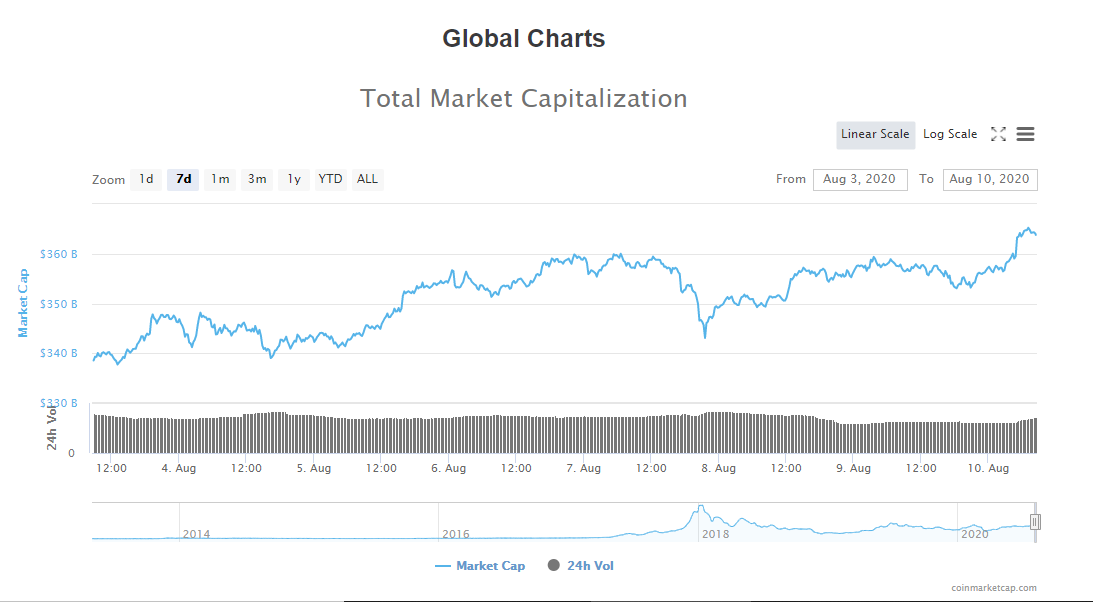