Published July 20th, 2020 - 09:00 GMT
36% of US and European Investors say they are currently invested in digital assets, and 6 out of 10 believe digital assets have a place in their investment Portfolio. (Shutterstock)
Highlights
Here are the markets highlights for the week

Last week was a very 'eventful' week in the crypto atmosphere, as the market juggled between the good news of east Asia's adoption to the unfortunate Twitter breach incident.

The twitter accounts of several high-profile individuals and companies like Musk, Biden, Obama, Apple, and others were hacked in one of the most widespread breaches Twitter platform ever witnessed. Multiple investigations are being conducted now to unveil how the incident happened exactly.

The attacker fake-posted about BTC giveaways from the compromised accounts if the users send some. The attack resulted in stealing 12 BTC ($120,000)  from unlucky users. Twitter's CEO Jack Dorsey announced in a tweet:

Tough day for us at Twitter. We all feel terrible this happened.

We’re diagnosing and will share everything we can when we have a more complete understanding of exactly what happened.

? to our teammates working hard to make this right.

Despite the breach news that took over the media, Twitter users will be able to send cryptocurrencies to each other even if they have never logged in to Torus according to the company's announcement.

Hey @elonmusk, we just sent some ETH to your Twitter Account via https://t.co/Ao72FXZD3G! Have you heard about ETH2.0's launch? Check it out cause we're excited about it too! pic.twitter.com/ykl90E0bxW

The research Fidelity conducted on 800 European and US investors, from November 2019 to early March 2020, aimed at understanding institutional interest in cryptocurrencies, revealed that Bitcoin continues to be the digital asset of choice with over a quarter of respondents holding bitcoin; 11% have exposure to Ethereum.

Earlier this month, the Chinese largest ride-hailing service ‘DiDi Chuxing’ has joined the Digital Yuan testing Initiative on its 550 million users, according to Fortune.

While there is no launch date for the Central Bank Digital Currency (CBDC) announced yet, the Chinese government has ramped up the efforts to explore all the use cases of the Digital Yuan in order to augment it into everyday life.

Japanese Gov’t to Include CBDC in Financial Plans

According to the Japanese flagship publication Nikkei, The Central Bank of Japan is considering the inclusion of a CBDC in the country’s financial plans. The outlet also reported that Japan is mulling cooperation with other countries in preparation of the new Digital Yen plans. 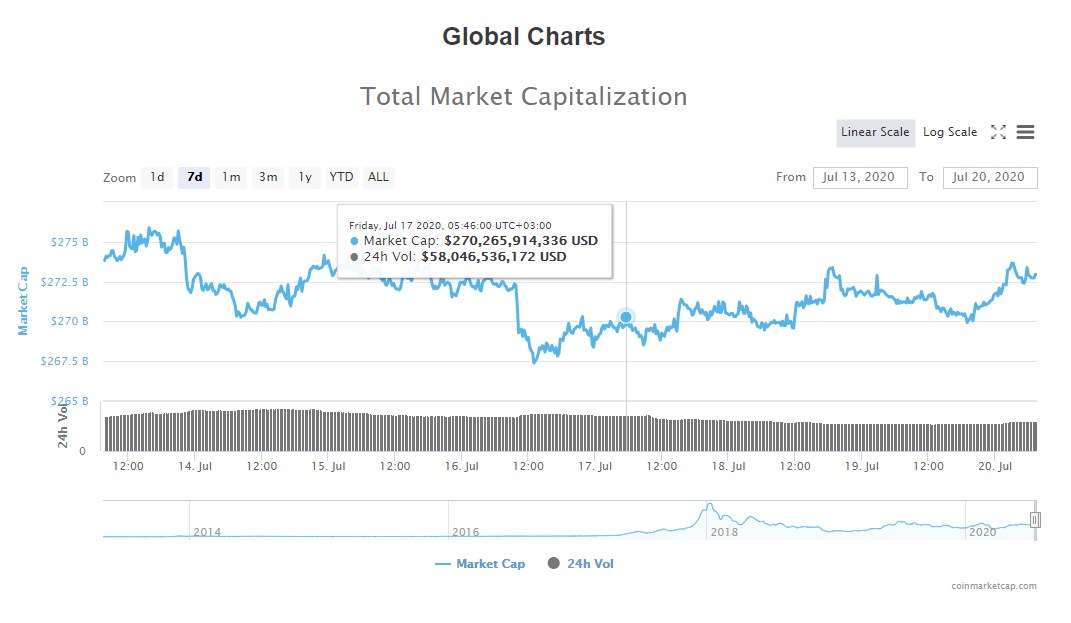 Events to keep an eye on: