Now, as we are in the depths of crypto winter, we can say that June served as a reality check for the crypto market, especially since bitcoin's (BTC) market cap fell by 33% while its price is hovering below the $20,000 price support level. 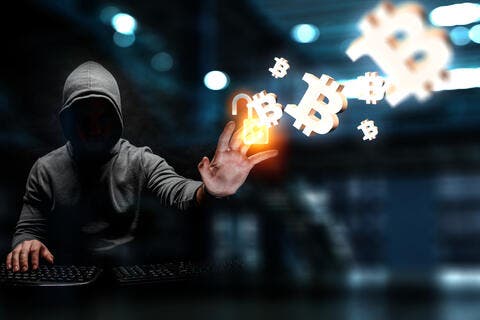 On a positive note, BTC has regained social dominance over altcoins, as traders are channeling their focus back to the first truly digital currency.

🗣️ #Bitcoin is seeing increased discussion in the latter half of June after the majority of #altcoins have dropped 80% or more from their November market cap values. Historically, declining interests in inorganic #alt pumps are a positive sign for #crypto. https://t.co/GB33qFQwR8 pic.twitter.com/zMHNr6io0r

Also on the plus side, rumors about Michael Saylor's break-up with bitcoin were allayed as his MicroStrategy took advantage of the new BTC dip, scooping up another 480 Bitcoin!

On a less optimistic note, Meta decided to kill the Novi pilot, ending its three years crypto ambition saga. And amid facing solvency issues, FTX signs a deal that could buy BlockFi for up to $240 million!

Without any further ado, here are your top crypto headlines from last week.

FTX Strikes Deal with BlockFi with 'Option to Acquire' up to $240 Million, Looking to Acquire Robinhood

FTX US has announced it reached an agreement with BlockFi under which the crypto derivatives exchange will have the option to acquire the embattled crypto lender BlockFi. CEO of BlockFi Zac Prince tweeted:

Excited to share an update on our previously announced term sheet with @FTX_US - and how we've broadened the scope of the initial deal for the benefit of all key @BlockFi stakeholders.

According to the deal, FTX US will provide BlockFi with a $400 million credit facility and will have the opportunity to acquire BlockFi at a variable price of up to $240 million dependent on performance.

Outside of this transaction, we realize that there is a lot of fear, uncertainty, and doubt in the crypto markets.

The acquisition price would include performance incentives, although BlockFi did not disclose how much the initial payment would be.

In addition, Bloomberg reported citing people familiar with the situation, that FTX is debating the acquisition of financial services company Robinhood. Although no decision has been made to pursue a takeover, FTX is considering the possibility. According to Bloomberg's source, FTX has yet to approach Robinhood with a buyout bid and may still decide against pursuing a purchase.

According to Bloomberg, Meta is canceling the pilot for Novi, the company's digital wallet, and the final remaining piece of its failed cryptocurrency project, the libra stablecoin experiment three years after its announcement.

Novi's website states that the wallet will be shut down on September 1st, 2022 and that customers should remove their assets "as soon as feasible." In the interim, Meta is adding support for NFTs on its products.

Michael Saylor’s MicroStrategy CEO disclosed the purchase of an additional 480 BTC for $10 million. MicroStrategy currently has a fat crypto portfolio of 129,699 BTC worth a total of $3.98 billion.

Given the average purchase price of $30,644 per BTC, the corporation has a net unrealized loss of around $1.4 billion associated with Bitcoin. MicroStrategy now HODLs 129,699 BTC, making it the highest business holder of Bitcoin. Its total holdings are worth around $3.98 billion. 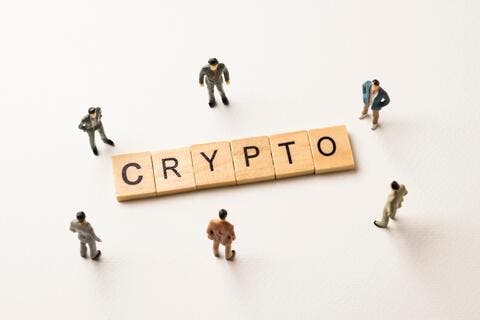