Published August 8th, 2022 - 05:00 GMT
It’s worth noting that MicroStrategy started investing in bitcoin back in August 2020, and it has since evolved into a platform for buying bitcoin. The company possessed roughly $2 billion worth of the cryptocurrency as of June 30, 2022. (Shutterstock)

This week on Crypto News Recap, Our beloved Bitcoin advocate Michael Saylor is clearing his schedule to devote practically all of his time to promoting the first truly digital currency. Also, Meta’s Instagram is introducing NFTs to a new group of users worldwide. In addition, crypto nerds can now use their ApeCoin to purchase Gucci expensive products. 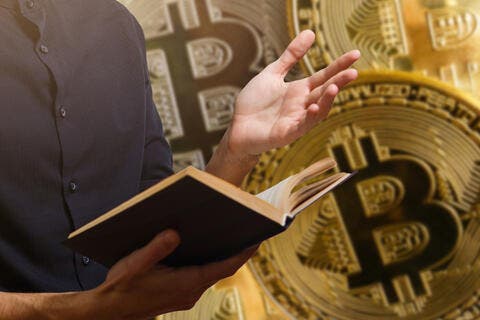 On a less optimistic note, Solana's wallet gets hacked, which stirred the crypto industry this week as 8,000 wallets were drained from $8 million.

Without any further ado, let's dive in!

Michael Saylor, the lead Bitcoin maxi has announced this week that he was resigning as MicroStrategy's CEO in favor of a new executive chair post.

In my next job, I intend to focus more on #Bitcoin.

“I believe that splitting the roles of Chairman and CEO will enable us to better pursue our two corporate strategies of acquiring and holding Bitcoin and growing our enterprise analytics software business,” he said.

It’s worth noting that MicroStrategy started investing in bitcoin back in August 2020, and it has since evolved into a platform for buying bitcoin. The company possessed roughly $2 billion worth of the cryptocurrency as of June 30, 2022.

Meta’s Instagram is introducing NFTs to a new group of users around the world. The tech behemoth announced Thursday that its digital collectibles campaign, which began with US users in May, is expanding globally.

Users can connect a digital wallet, share NFTs, and automatically designate both the creator and collector for attribution. Users can now use augmented reality stickers in Instagram stories to exhibit and exchange digital collectibles. For several years, Snapchat users have been able to create and share similar in-app effects.

This week, Solana users were told to stop using their hot wallets and transfer their money to cold storage after an exploit which lead to the theft of an estimated $8 million from around 8,000 affected wallets.

Engineers are currently working with multiple security researchers and ecosystem teams to identify the root cause of the exploit, which is unknown at this time.

Users of the Phantom wallet were also impacted by the hack, which was purportedly taken out through a security hole on the network of Web3 wallet provider Slope. Solana emphasized the need for users to establish new seed phrases and move cash to cold storage. 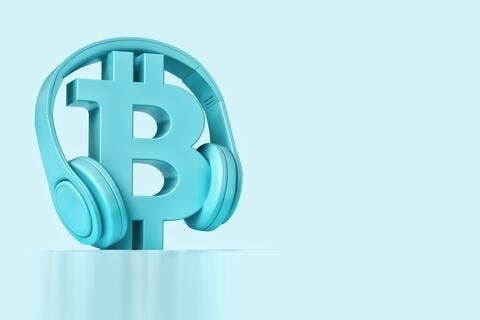 Now accepting @ApeCoin payments via @BitPay, select Gucci boutiques in the USA expand the range ofcryptocurrencies available for in-store purchases, yet another step in the House's exploration of Web3.

To make this possible, Gucci teamed up with payment service provider Bitpay. Holders of 12 other digital currencies like Bitcoin (BTC), Ether (ETH), Dogecoin (DOGE), and others also can exchange their holdings for a $5,000 GUCCI bag. In addition to accepting cryptocurrency payments, Gucci introduced two non-fungible token (NFT) collections this year, the SUPERGUCCI NFT lineup coming out in February.