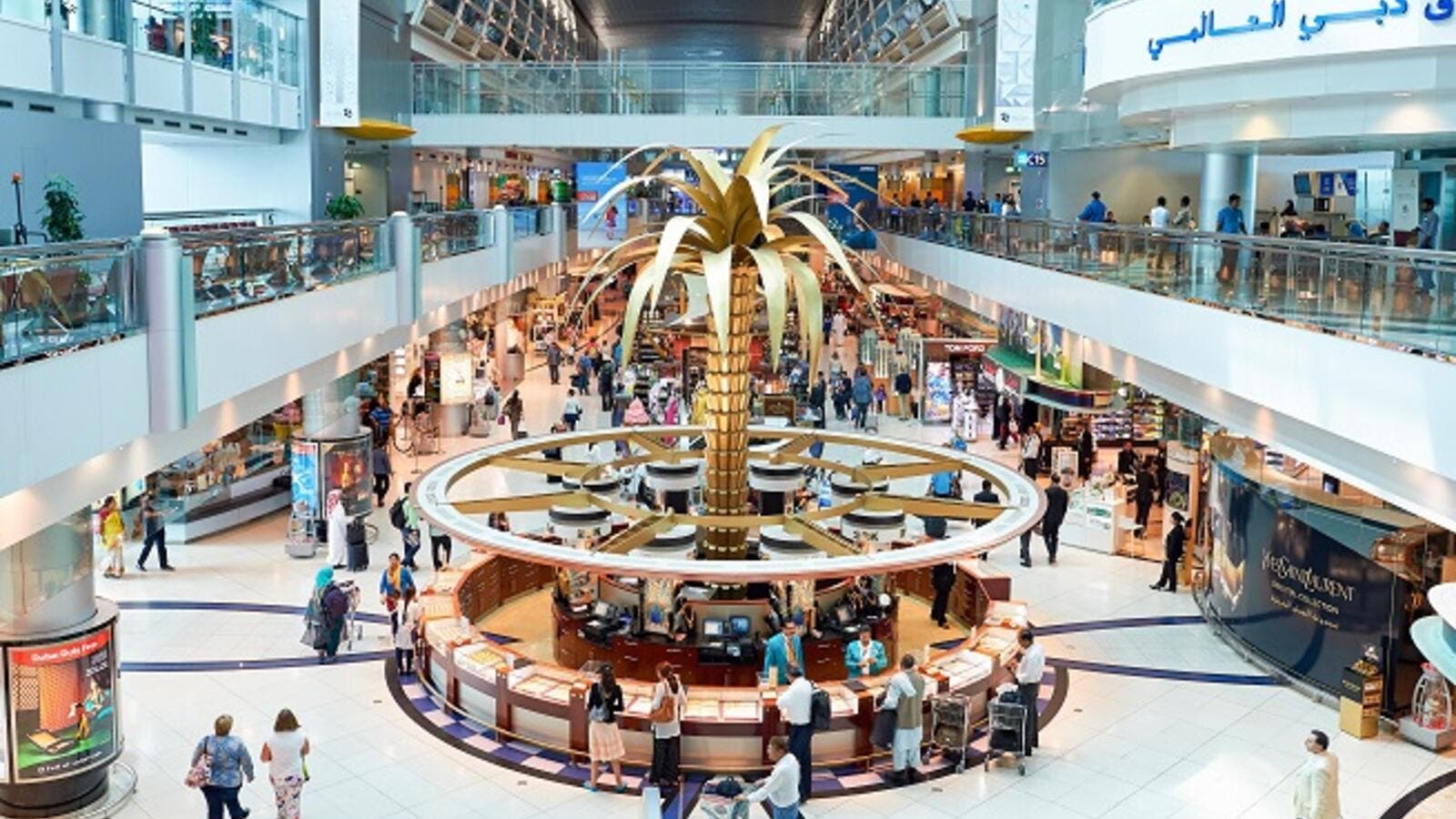 Dubai International (DXB) retained its position as the world's busiest airport for international customer numbers for the fifth consecutive year with annual traffic for 2018 surpassing 89.1 million.

Aside from record traffic numbers, DXB enjoyed a banner year for customer service with shorter wait times and new retail and food and beverage offerings all of which are summarised in Dubai Airports CEO Paul Griffiths' annual video message.

India continued to hold to its position as DXB's top destination country by passenger numbers, with traffic for the year reaching 12,279,485 - propelled mainly by top city destinations Mumbai, Delhi and Cochin. Saudi Arabia was number two on the list with 6,471,142 customers, followed closely by The United Kingdom with 6,284,771 customers. Other destination countries of note include the U.S. (3,205,524 customers) and the fast-growing markets of China (3,512,075) with 6% growth and Russia (1,533,654) which grew by 14.5 per cent.

Eastern Europe was the fastest growing region with double-digit growth of 16.7 per cent, followed by CIS at 12.9 per cent and Africa growing at 9.8 per cent.

Flight movements for the year remained almost flat at 408,251 (-0.3 per cent), while the average number of customers per flight grew slightly to 226 (1.3 per cent) annually.

Waiting Times: Wait times were reduced by 28 per cent* in 2018, thanks to DXB's advanced operations centre which uses real-time information to improve service and efficiency, as well as the smart gates that help speed customers through immigration.