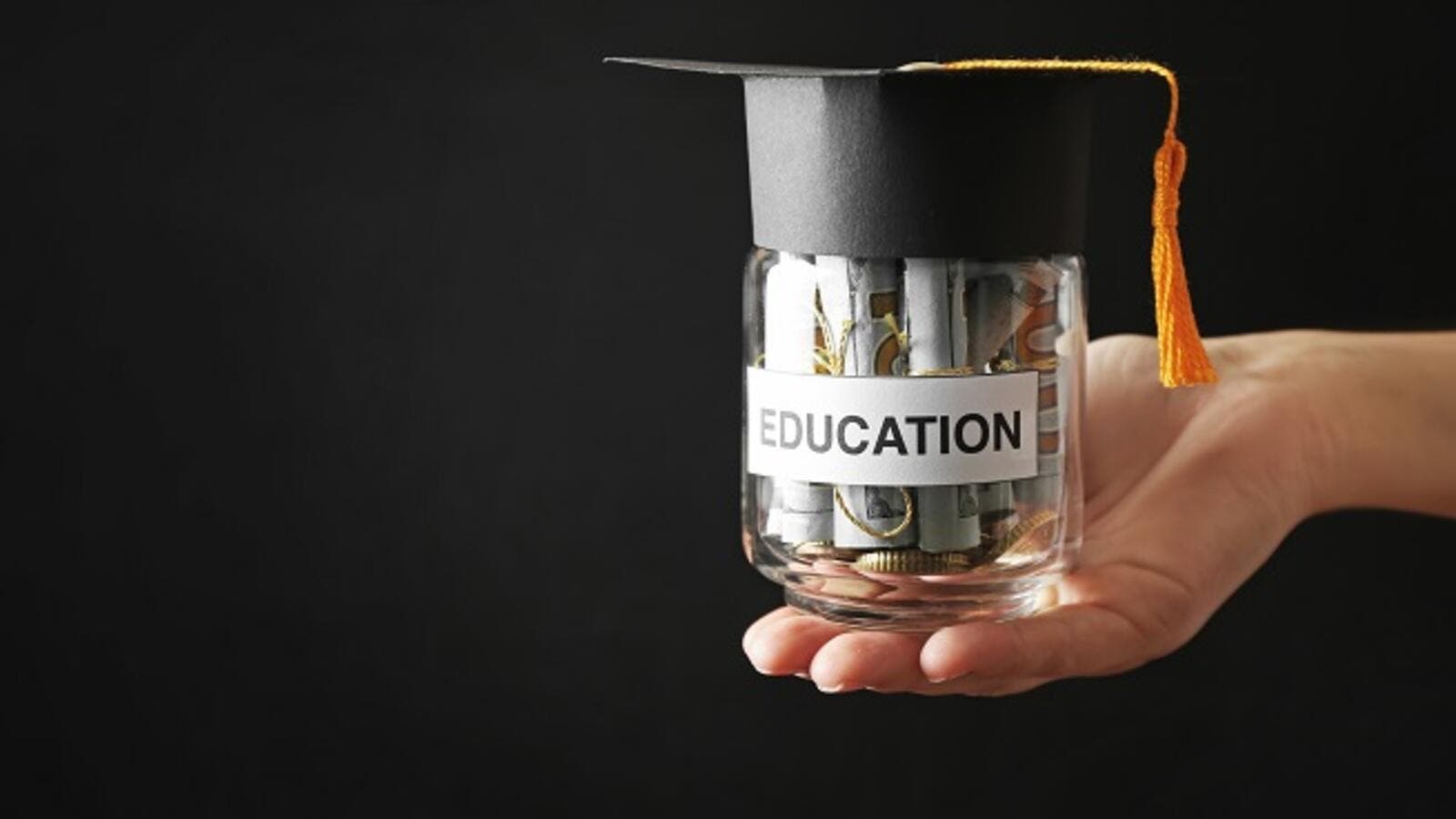 Dubai citizens and residents will soon be able to make digital payments for school fees, bills and retail purchases. (Shutterstock)

Dubai citizens and residents will soon be able to make digital payments for school fees, bills and retail purchases with a stable, digital currency after a partnership between blockchain payment providers and emcredit – Dubai’s Credit Bureau. 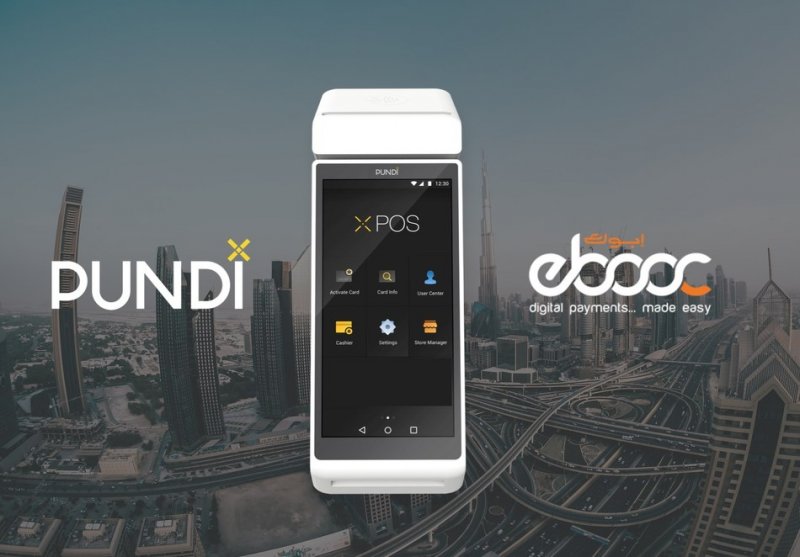 The Pundi X POS (“point of sale”) device created for ebooc fintech and loyalty labs for the exclusive use of emcredit with their branding will be dedicated to running a stable, digital equivalent of the UAE dirham.

Under the agreement, consumers in Dubai will be able to use digital currency to make retail payments in-store, pay for government utilities, telecommunication, and school fees in government shopfronts via emcash – Dubai’s digital currency launched by emcredit, a state-backed subsidiary of the Dubai Department of Economic Development.

This School in Dubai Offers Dh 18,000 Discount on Tuition Fees
4 Tips to Help You Cut Your Back-To-School Shopping Costs

Ebooc – the first Emirati fintech company is the exclusive partner of Pundi-X and providing blockchain-based NexGen technology and loyalty solutions for the financial services sector.

XPOS devices are expected be rolled out at shopfronts the region following today’s deal with provisions for an increase in coming years.

“We are committed to continuously improving the services we offer to our customers in accordance with the directive of Sheikh Mohammed Bin Rashid Al Maktoum, UAE Vice President and Prime Minister and Ruler of Dubai,” said an emcredit spokesperson.

“To be the world’s first city to offer blockchain-based payment solutions to our residents is an exciting moment for Dubai. It confirms Dubai’s status as an international tech hub. Deploying cutting-edge technology such as blockchain is a key priority and is delivering benefits to our citizens in the form of convenience and securities to customers and merchants across Dubai.”

Further details of the partnership will be announced following the development, testing and approval of the technology by government regulators later this financial year.

Pundi X are shipping thousands of its payments devices to the global retail market, including retail partners in markets such as Singapore, Brazil, Africa and Korea, just eight months after raising $35-million in startup funding in a public token sale in January.

Zac Cheah the CEO and co-founder, Pundi X, said, “Bringing blockchain-based payments technology into the government sphere is a major development for the technology.

“But to be able to bring it to one of the great cities of the world and the most advanced economy in the Middle East makes today an historic moment for the real-world application of a technology that has promised so much potential until now. We are very proud to partner with emcredit and to support its vision for supporting its customers through technological innovation.”