Dubai Electricity and Water Authority (DEWA) is seeking to raise as much as 8.06 billion dirhams ($2.19 billion) in its initial public offering (IPO), marking the emirate's biggest listing since DP World in 2007. 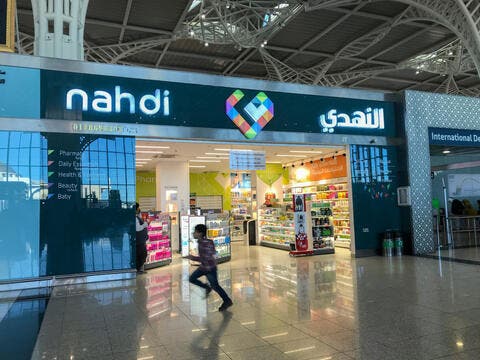 DEWA's IPO opens for subscription on March 24, and the final offer price will be announced on April 6, while trading is expected to start on April 12.

Retail investors can sign up for a share between now and April 2, while institutional investors have until April 5 to submit their interest. 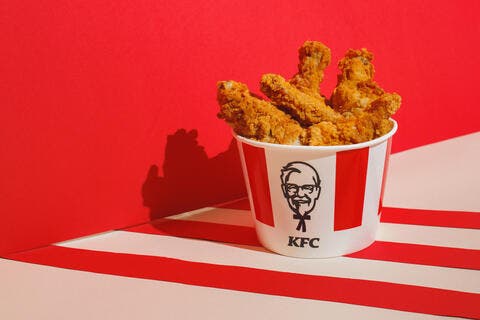 DEWA was established in 1992 as a result of the merger of the Dubai Electricity Company and the Dubai Water Department. It is the exclusive provider of electricity and potable water to the emirate's 3.5 million residents.