Dubai's Non-Oil Sector Recovers Due to Solid Increase in Sales 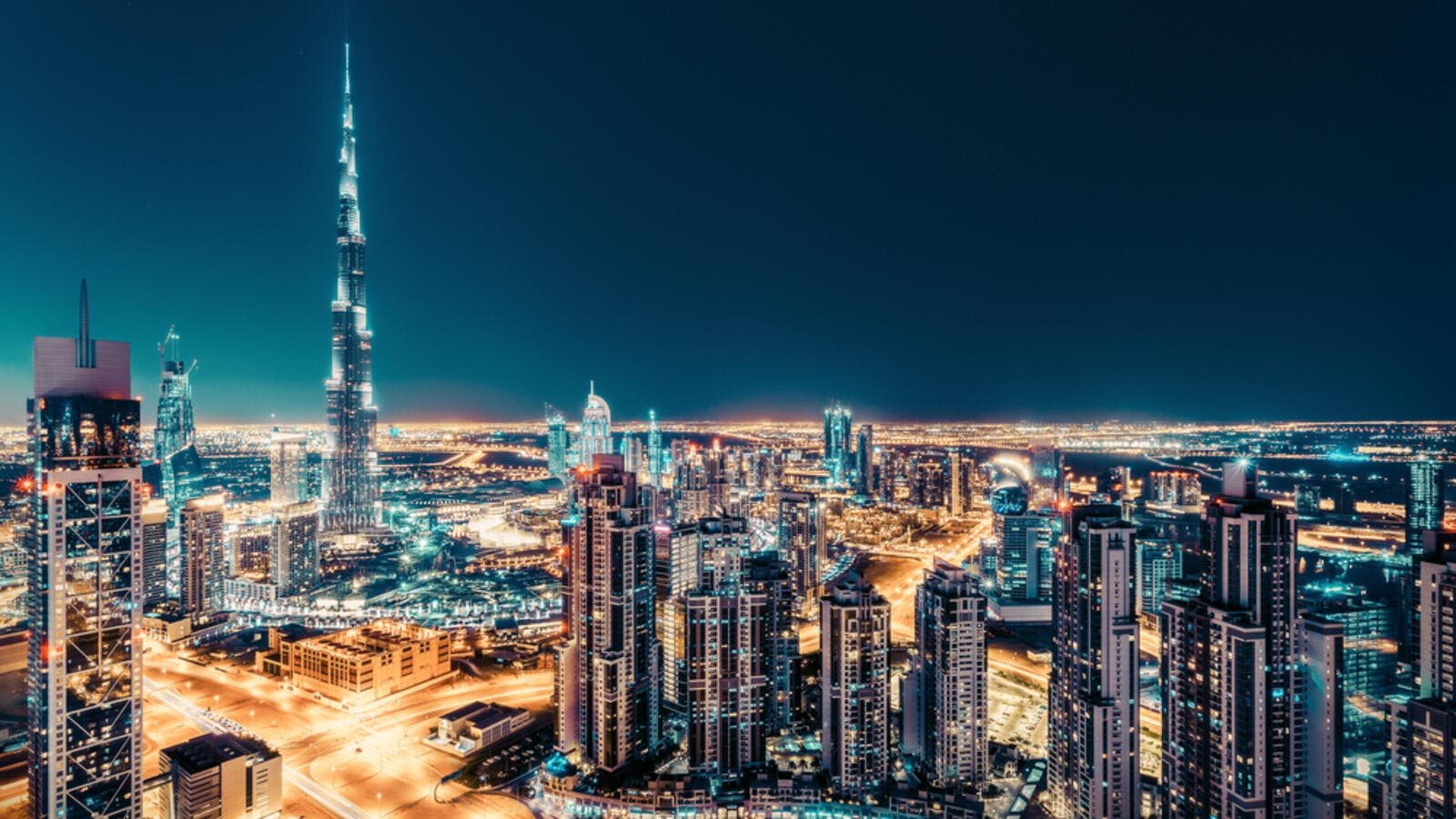 Dubai almost doubled its foreign trade value in IT and telecom industry over the past decade. (Shutterstock)

Dubai's non-oil private sector strengthened in September on the back of a solid increase in sales.

The IHS Markit Dubai Purchasing Managers' Index (PMI), released on Wednesday, increased to 52.6 points last month from 51.7 in August. It rose for the first time in four months.

However, the latest figure was still among the lowest recorded over the past three years, signalling a relatively modest improvement in business conditions at non-oil companies.

The survey results found that output volumes increased at a slower rate than those seen earlier in the year. But the pace of expansion was faster than in August, in part due to some firms boosting their marketing activity. Attention was also directed at reducing outstanding business, which fell for the first time since January 2016. The overall contraction was only marginal though.

IHS Markit said new order growth at Dubai firms softened over the course of September, to indicate the fourth successive monthly slowdown in demand. While sales increased at a solid pace overall as a number of panellists mentioned that strong competition once again limited new orders from clients.

Anita Yadav, CEO of Century Financial, said the survey represents a very small of the emirate's economy as it excludes government entities and the bulk of businesses are owned by the government.

"So we are talking about a small segment because a large of businesses are owned by the government. Yes, this is a small private non-oil segment showing little growth. It is a survey which is generally forward looking," she said.

David Owen, economist at IHS Markit, said Dubai's PMI remained relatively subdued in September, despite rising from the three-and-a-half year low in August. "Sales growth slowed further as companies faced tough market competition, leading to another reduction in output prices. Activity growth did improve, but was still weaker than observed in the first seven months of the year," he said.

"The slowdown led to a further weakening in the level of sentiment towards the one-year business outlook. That said, most firms are still optimistic that price discounting will encourage greater sales in the future, while continuing to mention the positive impact that Expo 2020 is likely to have on the local economy," Owen added.

Dubai's trade in IT, telecoms doubles in 10 years

Dubai almost doubled its foreign trade value in IT and telecom industry over the past decade, recording a growth of 97 per cent from Dh117 billion in 2009 to Dh231 billion in 2018, statistics released by Dubai Customs showed on Wednesday.

In the first half of 2019, trade in IT and telecoms went up three per cent year-on-year to reach Dh118 billion compared to Dh114 billion in the corresponding half last year. Imports accounted for Dh60 billion, exports were up 15 per cent to Dh875 million, and re-exports up 8 per cent to Dh57 billion. China is Dubai's largest trade partner in IT and telecom market with a share of Dh32 billion, followed by Vietnam with Dh15 billion worth of trade and Saudi Arabia at Dh9 billion.

Smart and cell phones had the lion's share in Dubai's foreign trade in IT and telecoms with Dh66.6 billion worth of trade.

"Dubai's strong trade performance in IT and telecom market is a testament to the pivotal role the emirate is playing as a leading regional and global hub of information and communications technology," said Ahmed Mahboob Musabih, Director General of Dubai Customs.

Trade in IT and telecoms products is a key component of global trade and a major contributor to wider economic growth worldwide, Musabih added.