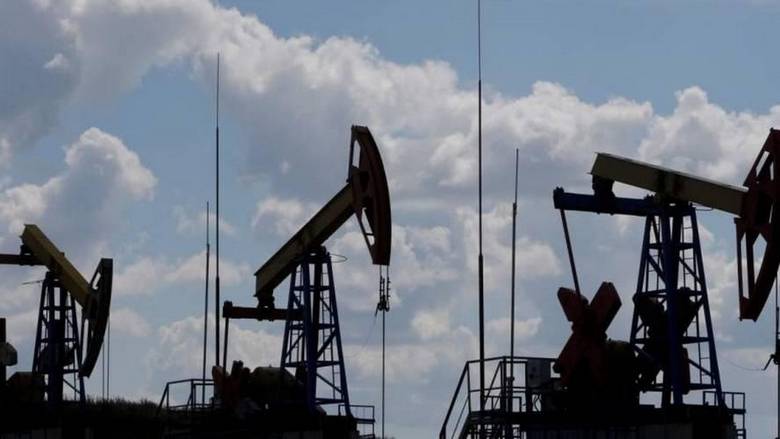 The positive news on Covid-19 vaccines in recent days has helped to lift the near-term outlook for the Mena region, including oil-exporting GCC countries, as oil prices continue to move upward, economists and energy analysts say.

“For Gulf countries, oil prices have picked up with Brent reaching its highest level since March and we think the rebound has further to run. This will boost oil exports, narrow current account deficits and should alleviate any lingering concerns that dollar pegs will be abandoned,” said William Jackson, chief emerging markets economist at Capital Economics.

“The growing likelihood of a resumption of international tourism next year will come as a huge relief for the likes of Dubai as well as North African economies,” he added. He noted that virus outbreaks in the Gulf have generally become less intense over the past month with the number of tests per confirmed case trending upwards across most countries.

Brent crude was just shy of the $50 per barrel mark as it closed on Friday; West Texas Intermediate also rose. Both benchmarks rose for the fifth straight week.

James Swanston, economist for the Mena region at Capital Economics, expects oil to hit $60 per barrel by the end of this month on the back of expectations of Covid-19 vaccine and hopes of a US economic stimulus package.

“The recent positive news on Covid-19 vaccines should give a lift to oil prices over the next 12 months. We now expect Brent crude to end 2021 at $60 per barrel. That, combined with rising oil output, will boost oil export revenues and ease any lingering strains on dollar pegs. And while we doubt that governments will row back on already-implemented austerity, further aggressive fiscal consolidation seems unlikely.”

Opec+ recently agreed on a compromise to increase output slightly from January but continue the bulk of existing supply curbs to cope with Covid-hit demand.

Monica Malik, chief economist at Abu Dhabi Commercial Bank, termed the recent news regarding the efficacy of vaccines as positive. “But it will take time for these to be produced in sufficient numbers and distributed globally… we expect the support from potential vaccines to global and UAE economic activity to be more meaningful from Q3 2021,” she added.

The UAE central bank extended its Dh50 billion zero-cost facility as part of its Targeted Economic Support Scheme in November. Malik termed it a very positive move from an economic perspective, but a number of areas will still likely be impacted by the Covid-19 crisis in the first half of 2021.

“The majority of the policy support in the UAE and wider GCC region has been through the monetary side, with fiscal challenges rising from the pandemic due to decline in oil and non-oil revenue,” she added.

Meanwhile, Focus Economics said Mena growth will be held back by still-constrained oil production under the Opec deal as well as tepid oil prices limiting fiscal room for maneouvre. It said price pressures should also ease in Mena as the impact of sharp currency depreciations in many economies this year fades.

“It is necessary for the economic wheels of oil-exporting economies in Mena to turn again. It is at least positive news for these countries. The largest economies in the region are slowly moving away from being dependent on hydrocarbons, but oil remains a lynchpin of activity. This could partly explain the tepid rebound in Saudi Arabia,” she said.