Published June 29th, 2021 - 01:30 GMT
The council said that the new decision could impact some 12.6 million workers. (Shutterstock)
Highlights
From January 1st 2022, companies will need to pay workers at least EGP 2,400 per month instead of EGP 2,000 per month.
Egypt’s National Wages Council (NWC) issued a decision setting the minimum wage for private sector workers starting from the beginning of 2022, according to a statement by the Planning Ministry. 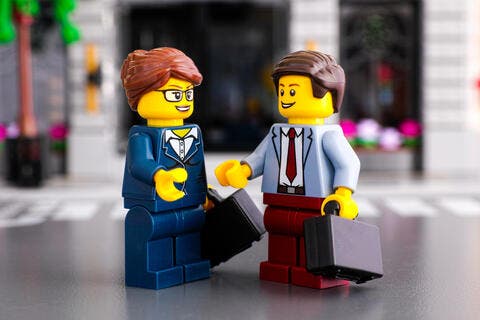 The council said that the new decision could impact some 12.6 million workers.

These bonuses will be paid out bi-annually, with the government requiring companies to pay 3% on July 1st and the remaining 4% in January.

Starting July 1st, the bonus should be at least EGP 60.

El Said affirmed that the NWC’s decisions regarding the periodic bonus and minimum wage takes into account several considerations amid current challenges, including the current global economic conditions caused by the COVID-19 pandemic.

“It also takes into account the need to reduce the burdens on economic establishments so they can continue their economic activities efficiently, as well as continue to meet their duties towards their employees,” El Said added. 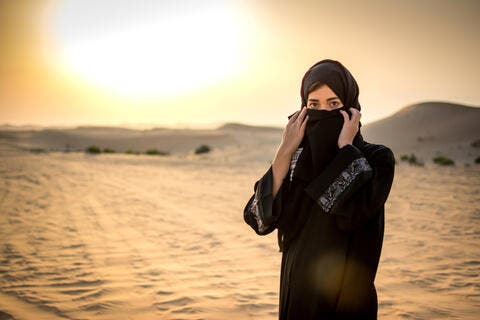 In May, the government approved the minimum wage increase for civil servants to EGP 2,400 instead of EGP 2,000.

In March, Egypt’s National Wages Council started studying the potential of raising the wages of workers in the private sector.