Elon Musk is already the world’s richest man, but according to Morgan Stanley, the billionaire entrepreneur could become the world’s first-ever trillionaire! 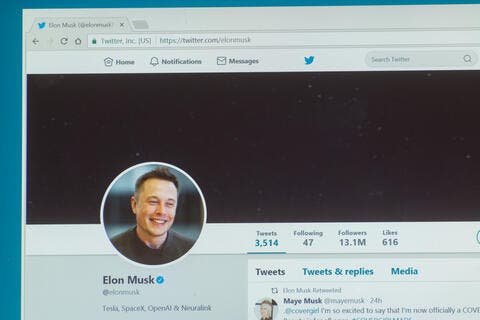 With a fortune estimated at $241 billion, the analysts at the investment bank believe that Musk is poised to become the world's first trillionaire thank's to one of his company's SpaceX.

Surprisingly enough, most of the world’s richest person’s fortune comes from EV firm Tesla, not SpaceX. 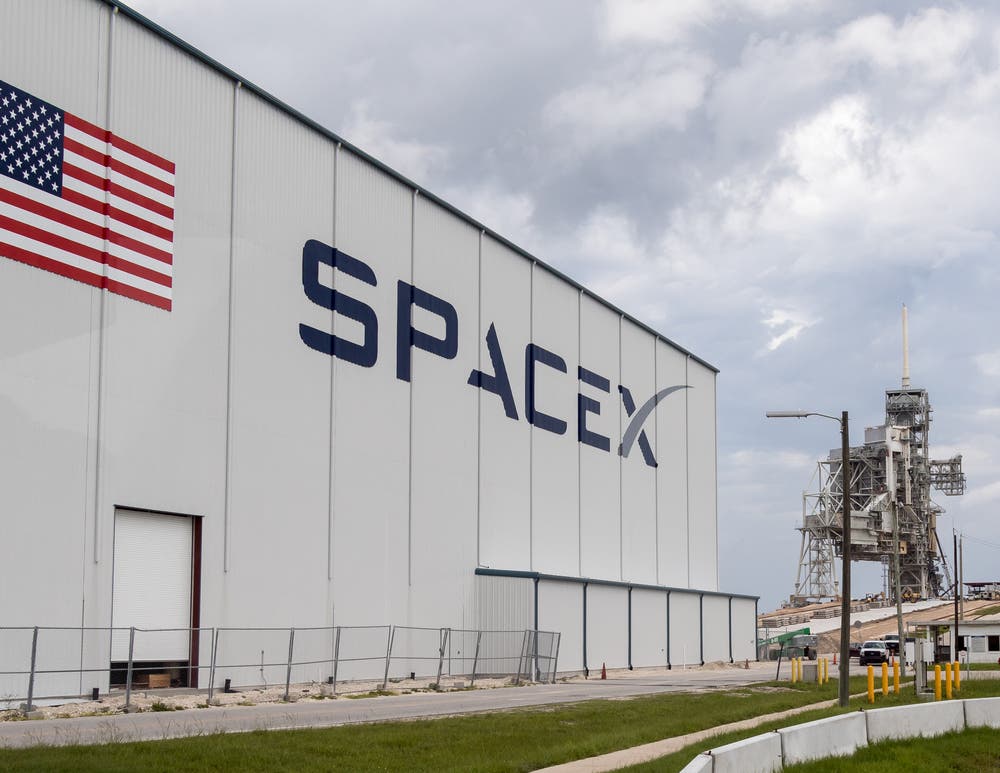 The 50-year-old Techno King of Telsa overtook Jeff Bezos’ title as the world’s richest person back in January, then he lost the position to recliamed it back in September.

With a lot of ambitious plans to invade Mars, SpaceX has inked many contracts with NASA, and that would help hike the profits even higher.

SpaceX, which is valued at $100 billion, has the 'potentials to transform investor expectations around the space industry', Morgan Stanley's Adam Jonas said.