Elon Musk, the Technoking of Tesla, has once again taken aim at the founder of Amazon's Jeff Bezos as he widened his lead as the richest person on Earth.

The personal wealth of Elon leapfrogged an extra $10.6 billion after his rocket company SpaceX's value hit $100 billion and its shares are also climbing, CNBC reported. 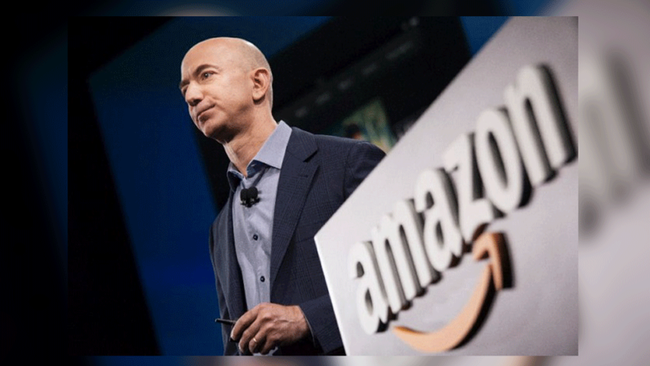 And knowing how much Elon loves to troll, it was no surprise that he seized the chance to make sure that Bezos Know that he has won the richest race by replying to a tweet by his rival with a second-place silver medal emoji! The eccentric billionaire vaulted him atop for the third time this year as the two business tycoons have engaged in a not-so-subtle rivalry for the top slot but the competition didn't stop there.

The rivalry between the tow billionaires goes back to 15 years but has been simmering lately over the space race which Musk was outspoken about on multiple occasions calling Bezos's Blue Origin a copycat on Twitter.