The European Commission on Wednesday set out proposals to bring down the soaring price of gas and electricity in the EU, notably by taxing excess profits of power producers. 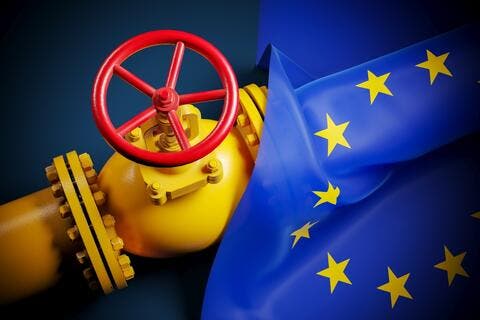 EU energy ministers are to review the plans in an extraordinary meeting in Brussels on September 30.

In the EU's electricity market, the price is based on the last source used to meet demand -- often a gas-fired power plant -- and that is applied to all electricity operators, regardless of whether they use nuclear, hydro-power, solar or other sources.

Wholesale energy prices thus soared together when the war in Ukraine sent the cost of gas skyrocketing.

The commission is calling for a "cap" on exceptional profits raked in by energy producers using cheaper sources but priced at the much higher market rate -- effectively a tax, though it veers from calling it that because that would require unanimity by all 27 EU countries.

According to a commission draft seen by AFP, the cap would be set at 180 euros per megawatt hour, and anything above that would go to EU member states' coffers, to be shared out to struggling households and businesses. Coal and methane production is excluded.

Going further, she also called for a "deep and comprehensive reform" of the EU's energy market which would include decoupling the price of gas from electricity production from other sources.

The effects of the levy would vary from country to country in the EU. In France, where most electricity comes from nuclear plants and is sold via fixed-price contracts, much of the profit already goes to the government.

Brussels wants to impose a temporary "crisis contribution" on major oil, gas and coal companies that are pulling in big profits because of the global scramble for energy resources.

"Because we are in a fossil fuel crisis, the fossil fuel industry has a special duty, too," von der Leyen said.

"In these times it is wrong to receive extraordinary record profits benefiting from war and on the back of consumers," she said.

The commission draft envisages a 33 percent levy on excess profits, defined as profits going more than 20 percent beyond the average earned between 2019 and 2021.

The commission wants to place a requirement on EU countries to cut electricity consumption "by at least five percent" during peak hour, when the price of electricity is at its highest.

Brussels calculates that this would reduce gas consumption for electricity in the bloc by 3.8 percent.

It also wants the countries to reduce monthly consumption by 10 percent.

It would be up to each EU country to decide how to meet those goals.

"We will amend the temporary state aid framework in October to allow for the provision of state guarantees, while preserving a level playing field," von der Leyen said.

The commission wants to slash the revenues Russia is earning from its gas exports and has floated the idea of putting a lid on how much the bloc will pay for those supplies.

But some eastern EU countries highly dependent on Russian gas -- and wary of President Vladimir Putin's warning that he would cut all supplies to any country imposing a price cap -- are baulking. 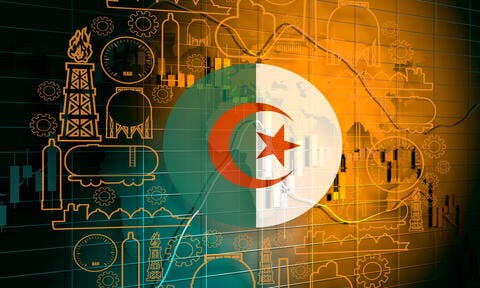 The issue is still being negotiated, after some EU energy ministers last week suggested a ceiling on all gas imports into the bloc, including liquified natural gas (LNG).

The commission is eyeing more a cap on pipeline gas only, which would impact Russia, and avoid problems related to capping prices for LNG, which can be shipped anywhere around the globe, to where prices are highest.