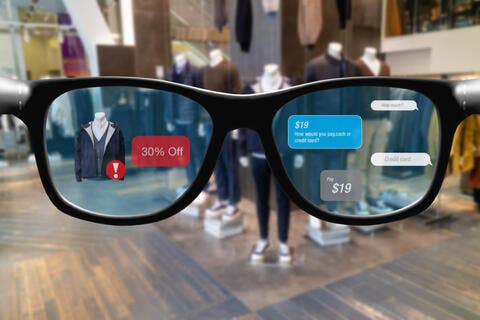 The Ray-Ban stories are equipped with a Dual 5MP camera that can capture high-resolution photos (2592x1944 pixels) and quality video (1184x1184 pixels at 30 frames per second) and automatically adjusts to the light around for high-quality captures. 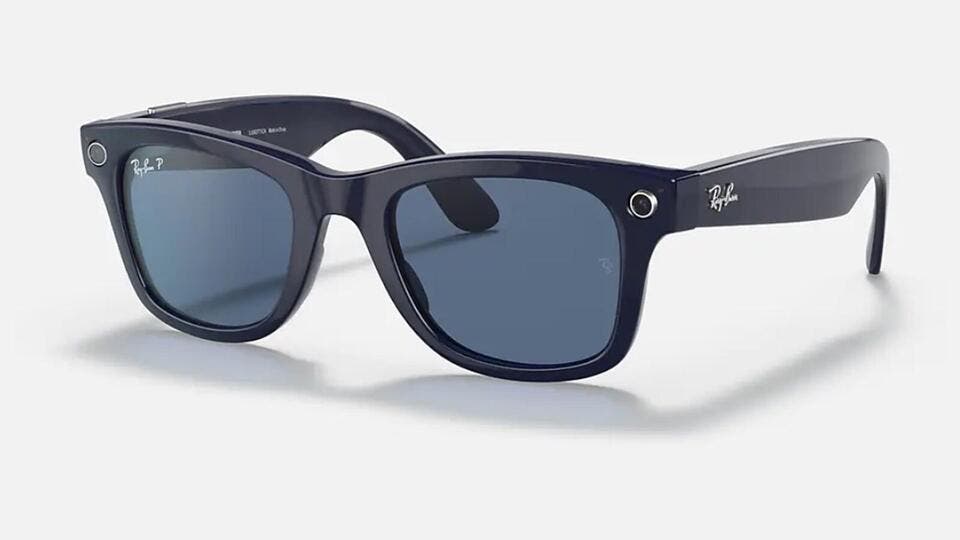 Sold on Ray-Bans website and store for $299, the long-anticipated smart glasses will be also available to buyers in other six countries, including the United States, Canada, and the United Kingdom.

Meet @ray_ban Stories built with @Luxottica: our first-gen smart glasses 😎 that let you capture and share first-person photos and video, listen to music and take phone calls from the speakers built into the frames - no headphones needed. What moments will you capture? pic.twitter.com/e8AGtXkCfG

The next-generation smart glasses also allow users to edit the taken clips via an app called Facebook View. Any taken photos can be shared to other apps on your smartphone, and not just the ones owned by Facebook.

Also, users will be able to listen to music, make a phone call while wearing the glasses.

Just like the leaks that Albawaba published earlier today, the design of the smart glasses looks like any other normal classic Ray-Ban glasses.