Published September 9th, 2021 - 11:33 GMT
There's no way to confirm if the leaked photos by the tipster are actually real as we have to wait for the official reveal today. (Shutterstock)
Highlights
Facebook will unviel the smart glasses in event that is happening later on today. The images that Evan leaked displays three separate models, called Ray-Ban Stories. The design kept Ray-Ban's iconic classic frames but is equipped with cameras in the top corners of the rims and a button on the top right.

The frame of the glasses looks a bit thicker than the ordinary Ray-Ban glasses due to the internal batteries that it's equipped with. The glasses come in four colors Black, Blue, Brown, and Green.

Ray-Ban has released a teasing announcement to fans on its website. 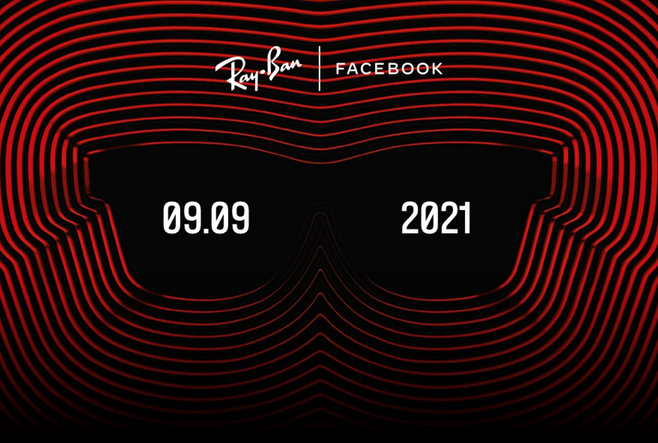 Facebook CEO and founder has also released a series of videos of himself playing tennis and doing other activities with augmented reality head Andrew Bosworth while both of his hands showing in the clips, plausibly a reference that he's actually wearing the glasses!

There's no way to confirm if the leaked photos by the tipster are actually real as we have to wait for the official reveal that would be held later on today.

Not The First Smart Glasses

Facebook is not the first tech giant that ventures in launching augmented reality glasses. The introduction of smart glasses technology dates back to 2013 when Google rolled out Google Glass. 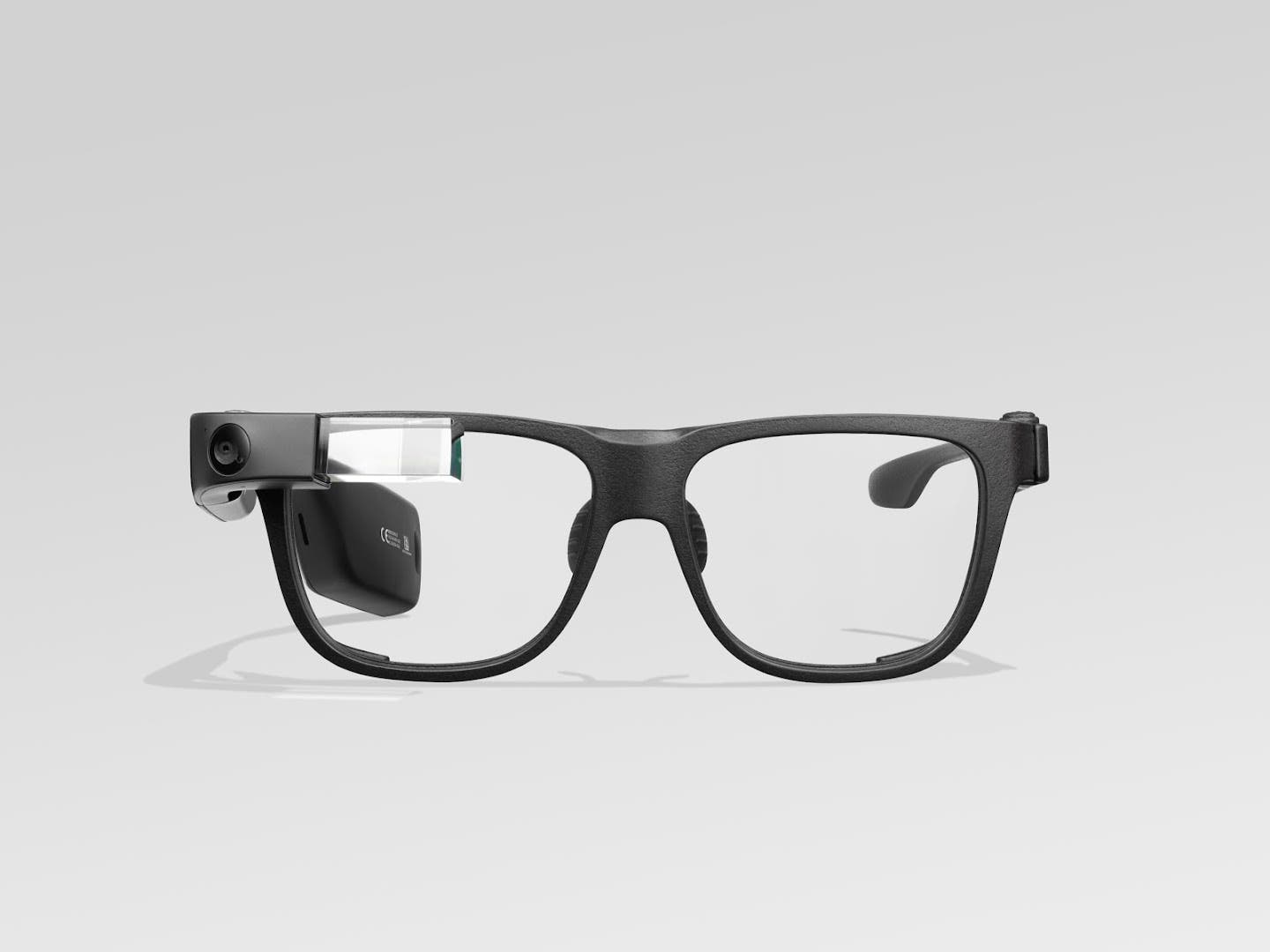 Introducing the next generation of Spectacles – our first pair of glasses that bring augmented reality to life. With top AR innovators, we’re rethinking the way we communicate, live, and explore the world together. #SnapPartnerSummit pic.twitter.com/2kNJ92IV6N

GlobalData expects the smart glasses market to grow to become a $2.3 billion industry by 2030.

Get Superman Skills in a Squirrel Suit