Published October 11th, 2021 - 12:38 GMT
All FaceTime's features including calling people both inside and outside of the country are fully functioning. (Shutterstock)

The long-banned FaceTime which wasn't available in the United Arab Emirates since it's launched by Apple in 2010 is suddenly working now again, the AP reported. 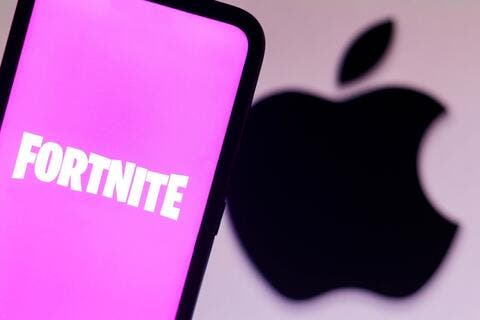 FaceTime was among many internets calling apps such as Skype and WhatsApp blocked by UAE's Telecommunications and Digital Government Regulatory Authority. 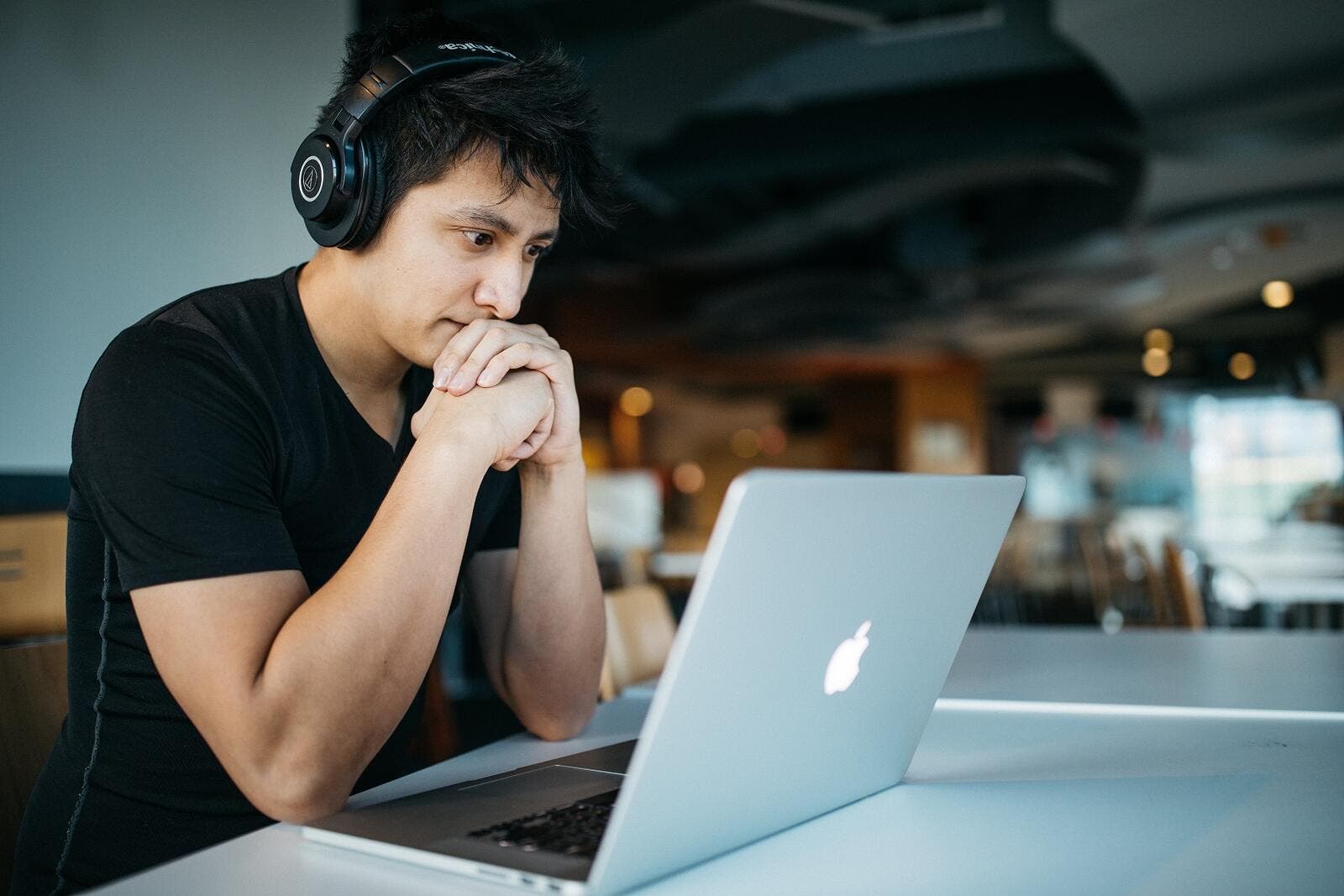 Although the ban wasn't officially announced, the calling app is not installed in all Apple products sold in UAE. 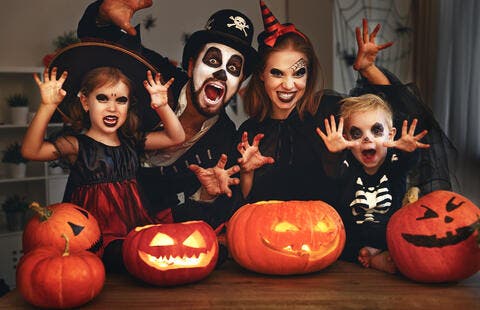 Google Helps You Pick a Halloween Costume for 2021

All FaceTime's features including calling people both inside and outside of the country are fully functioning while it's not clear whether this change will last or is intended as both the iPhone maker and UAE telecoms regulator didn't respond to a request for comment on the matter.