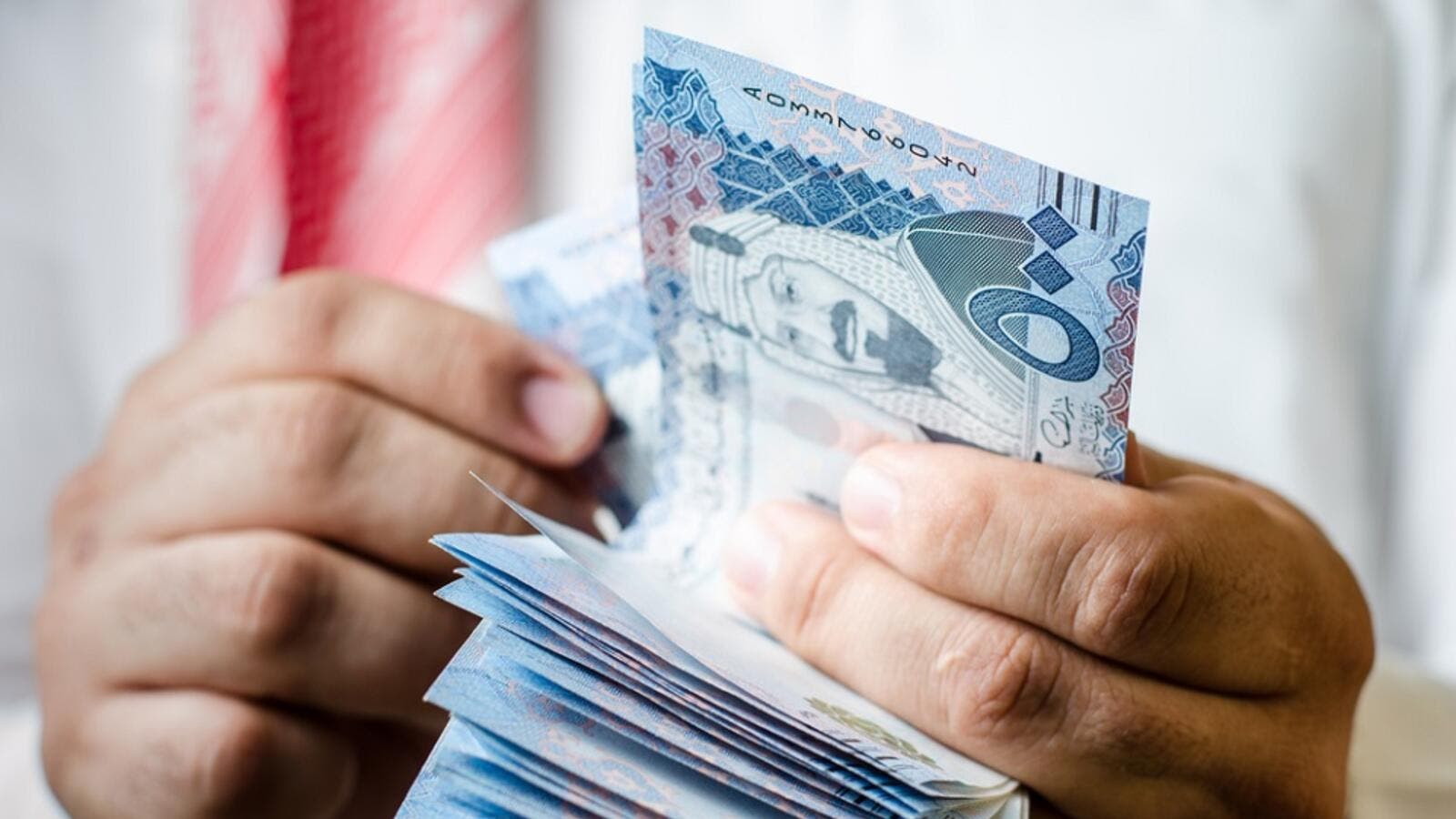 The Saudi finance ministry criticised the downgrade. (Shutterstock)
Highlights
The Fitch credit ratings agency has downgraded Saudi Arabia’s rating by one notch, saying that rising tensions in the Gulf were the cause.

The agency said in a statement it had lowered oil-rich Saudi Arabia's long-term foreign currency issuer rating from A+ to A, with a stable outlook.

Drone and missile attacks on September 14 on two key facilities, the Khurais oilfield and the world's largest oil processing plant at Abqaiq, knocked out half of Saudi oil production.

"We have revised our assessment of the vulnerability of Saudi Arabia's economic infrastructure to regional military threats as a result of the most recent attack," Fitch said.

In a statement, the Saudi finance ministry criticised the downgrade, saying it did not reflect the kingdom's quick restoration of oil output after the attacks, and it urged Fitch to reverse its decision.

Quoted by the official Saudi Press Agency, the ministry said that it was "disappointed that Fitch took a swift decision to downgrade the kingdom".

The September 14 attacks and aftermath instead "highlights Saudi Arabia’s outstanding capacity to effectively deal with adversities... (and) commitment to maintaining stability in the global oil markets," it said.

The Saudi statement said that the kingdom has restored crude supplies to pre-attack levels and restored production capacity to 11.3 million barrels per day, with plans to reach full capacity of 12 million bpd in November.

"The downgrade of the rating comes across as somewhat speculative without direct reference to the swift, decisive and effective response to the event," the ministry said.

Fitch acknowledged in its downgrade note that energy giant Saudi Aramco has demonstrated resilience to the attacks by quickly restoring or substituting the lost production, mainly due to building large spare output capacity.

But it also said "although oil production was restored fully by end-September, we believe that there is a risk of further attacks on Saudi Arabia, which could result in economic damage".

The September 14 attacks were claimed by Yemen's Houthi rebels. Saudi Arabia leads a military coalition against the Iran-backed Houthis, which have carried out dozens of cross-border drone and missile attacks on Saudi targets, including oil facilities.

However, Riyadh, Washington and key EU players have all, to varying degrees, blamed Iran - Saudi Arabia's arch regional rival - for the attacks against Khurais and Abqaiq.

Fitch pointed to what it described as Riyadh's vulnerability to regional military threats.

"In our view, Saudi Arabia is vulnerable to escalating geopolitical tensions given its prominent foreign policy stance, including its close alignment with US policy on Iran and its continued involvement in the Yemen war," Fitch said.

"We see a risk that the US and Saudi Arabia could be drawn into a deeper conflict with Iran," it added.

The kingdom's powerful crown prince Mohammed bin Salman hinted at the weekend that he prefers a non-military solution to the escalating tensions with Iran.

The prince said a war between Saudi Arabia and Iran would be catastrophic for the world economy.

"Oil supplies will be disrupted and oil prices will jump to unimaginably high numbers that we haven’t seen in our lifetimes," the prince told the CBS programme "60 Minutes".

But he also contended that "if the world does not take a strong and firm action to deter Iran, we will see further escalations that will threaten world interests."

Fitch also noted that Saudi's continued fiscal deficits - caused by a crash in oil prices in 2014 - were also a contributing factor to the downgrade.

The kingdom posted deficits in the each of the past five fiscal years, amounting to over $300 billion cumulatively, according to government data.