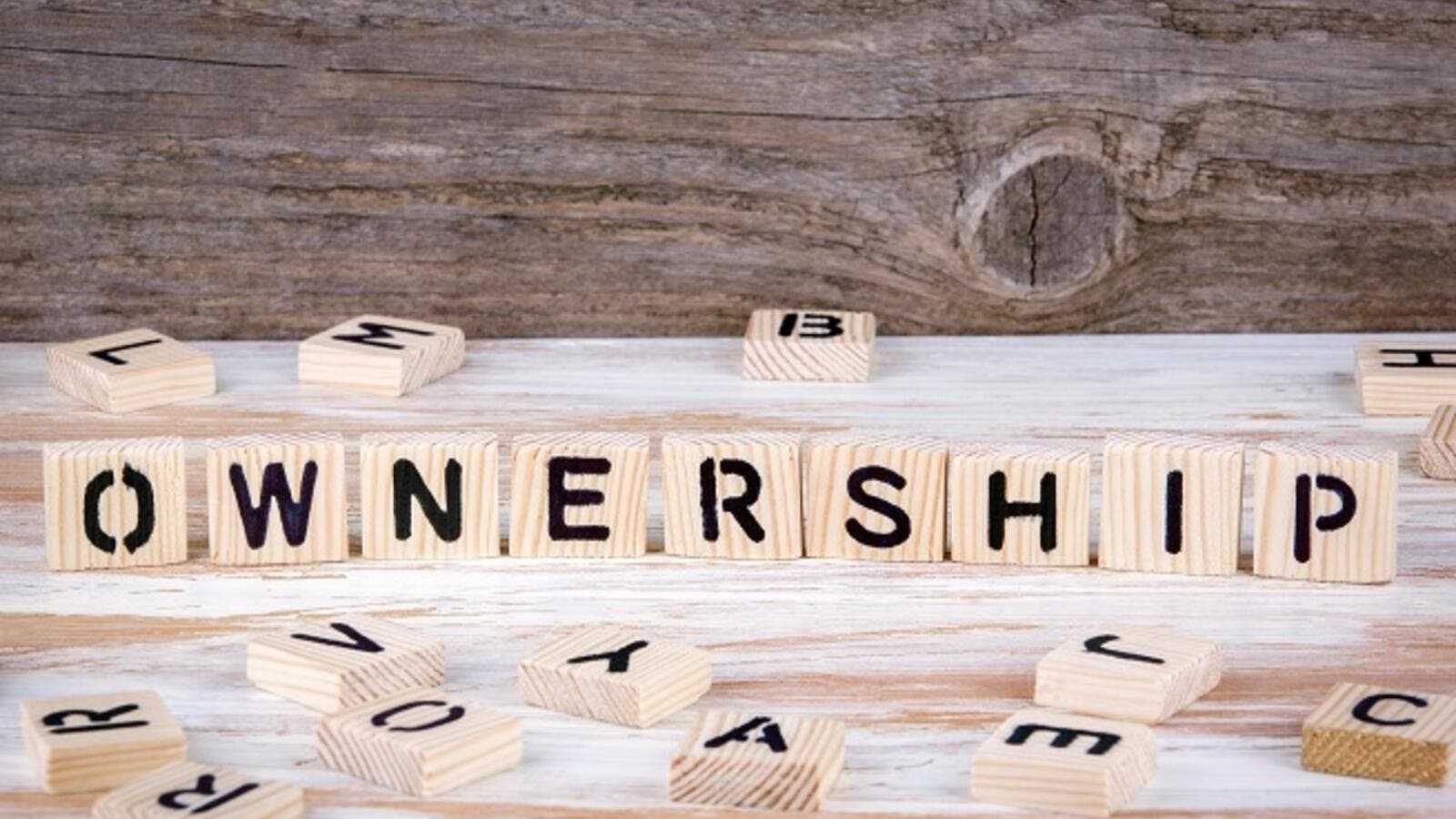 the "negative list" of sectors where the full foreign ownership is not permitted contains 14 industries. (Shutterstock)

The new UAE investment law, which allows up to 100 per cent ownership to foreign investors in some specific onshore business sectors, is expected to give a major fillip to private and foreign direct investments (FDIs).

In the first quarter of 2019, the government is expected to announce a full list of sectors that come under the 100 per cent foreign ownership rule aimed at boosting investments in non-oil industries and creating jobs for nationals.

The law, seeking to redefine the investment landscape of the UAE, is among a spate of path-breaking reforms such as long-term visas for professional and investors, aimed at fuelling economic growth.

The UAE's pro-business environment, excellent infrastructure, relatively diversified economy and political stability continue to position it as one the most preferred investment destinations in the world, according to Garbis Iradian, chief economist at the Washington-based Institute of International Finance.

The UAE has rolled out several other bold reform initiatives, including the bankruptcy law, to boost investor confidence over the past several years.

FocusEconomics' panel of economists believe that along with the investment law, a looser fiscal policy and notably large investments in infrastructure, would prop up growth in the non-oil economy by supporting private investment momentum.

The new UAE Commercial Companies Law (CCL), which was introduced last year, contrary to the expectations of the global investor community, did not amend the 49 per cent limit on foreign ownership. Under the new CCL, a foreign investor can only own a maximum of 49 per cent of a locally incorporated company, apart from companies incorporated in a free zone in which they can own 100 per cent.

According to legal firm Clyde & Co., the "negative list" of sectors where the full foreign ownership is not permitted contains 14 industries.