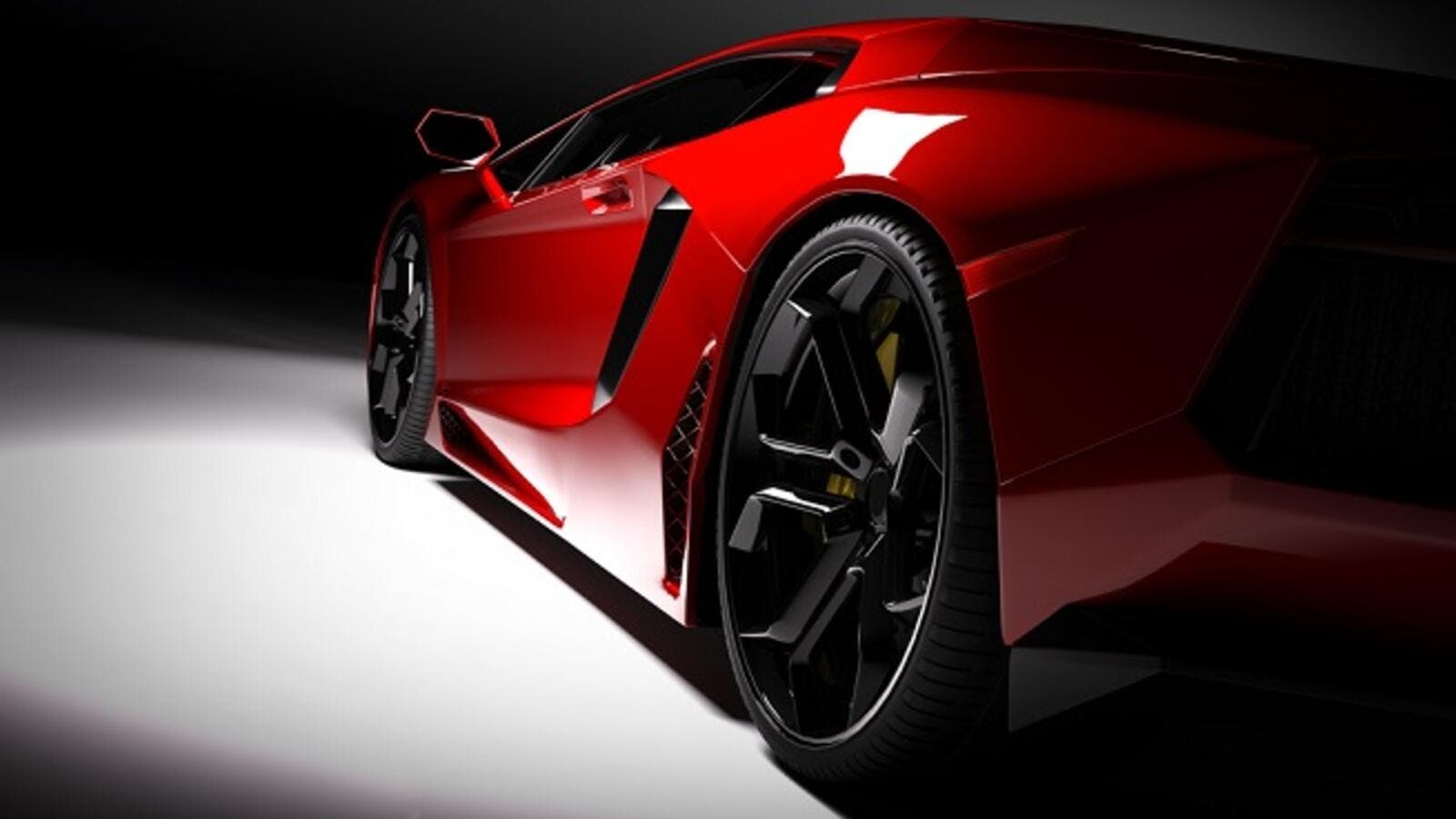 Luxury car makers have been hit hard by the regional economic slowdown, but signs of a recovery are emerging. (Shutterstock)

The market in luxury sports cars in the Gulf has been impacted by the effect of lower oil prices and government budget cuts, but some manufacturers have swum against the tide in the first half of 2017.

Aston Martin, which announced record sales figures last week, said that the Middle East was the only global market that showed a significant downturn in the first half, but that it had increased its market share in the period, largely at the expense of big rivals like Ferrari and Lamborghini.

“Consumer confidence in this sector has been hit by the low oil price and the effects of spending cut backs. The good news for us is that we have gained market share and are now second to Ferrari, the long term market leader,” said Christopher Sheppard, chief executive of Aston Martin MENA.

That general state of the regional market was confirmed by independent analysis from IHS Markit, information consultancy.

Emmanuel Darku, an analyst based in Germany, said: “A lot of dealers and manufactures are not happy about the situation so far this year. It is caused by low oil prices, decreased consumer confidence, a slow-down in investment and currency fluctuations.”

However, he thought that there was a recovery under way toward the end of the half, as government spending recovers, especially in Saudi Arabia, and that luxury manufacturers would not be as badly affected as volume car makers.

In Saudi Arabia, figures from IHS show big growth for Aston Martin (150 percent) so far, with 20 cars sold this year compared to 8 in 2016. Jeddah was the main market, Sheppard said, but there was also growth in Riyadh and Al Khobar.

Bentley was also a big seller in Saudi Arabia, with a near 130 percent hike year on year. Darku said that sales of the Bentayga SUV were especially strong in the region.

In the UAE, the biggest luxury car market in the Gulf, Aston Martin grew by 15 percent and Bentley by 9 percent in the period to mid-May, IHS figures showed.

One of the factors holding Aston Martin back in the region has been a lack of financing options for vehicles, but Sheppard said the company had addressed this issue.

Aston Marton MENA Financial Services is being trialled in Dubai and will be rolled out across the GCC region, underwritten by local banks.

Darku said that Aston could challenge Ferrari for the number one slot, but that it would take time.

Ferrari is such an established brand world wide, every rich person wants to own a Ferrari. But the new Aston Martin SUV could be a game changer in the region,” he added.