Every time the aviation sector tries spreading its wings since the pandemic outbreak, a COVID variant surfaces and clips the sector's wings all over again. And while the sector's giants have been relentlessly trying to overcome the turbulences caused by the pandemic, the governments on the other hand seem to focus on the busyness of its airport slots disregarding the airlines' losses, and most importantly the climate crisis. 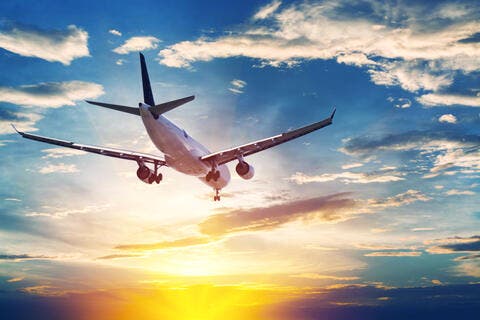 5G: The Iceberg of the Aviation Industry?

According to a recent analysis published by Greenpeace, at least 100,000 "ghost flights" (under-capacity flights) could be flown across Europe this winter because of EU airport slot usage rules.

These pointless, harmful, and unprofitable flights are supposed to allow airlines to keep their takeoff and landing runway rights in major airports. However, the "ghost flights" could end up generating up to 2.1 million tons of greenhouse gas emissions – or as much as 1.4 million average petrol or diesel cars emit in a year – Greenpeace says.

Herwig Schuster, a spokesperson for Greenpeace’s European Mobility for All campaign, thinks that this is a "hypocritical" move by the EU "given their climate rhetoric".

In December, the European Commission said the 50% threshold would be raised to 64% for this year's April-to-November summer flight season. As a result, carriers are being forced to operate empty or half-empty flights. For example, Belgium's Brussels Airlines says it will have to operate 3,000 under-capacity flights up to the end of March. Its parent company, Lufthansa, said that between January and March 2021, just 45% of its flights were full, while the other 5%, or 18,000 flights, “we define as unnecessary”.

The analysis published by Greenpeace applied Lufthansa’s proportion of "ghost flights" to other European airlines, using a conservative estimate of 20 tons of greenhouse gas emissions a flight. The study assumed an average flight time of 90 minutes by a 200-seater plane, over a distance of 800-1,000km.

Defending itself, the European Commission denies the operation of ghost flights, and one of its spokesperson said: “Empty flights are bad for the economy and the environment which is exactly why we took several measures allowing companies to not have such empty flights. If airline companies decide to keep empty flights, this is a company decision, which is not the result of EU rules.”

The European Union is not the only one to be blamed here of course. Earlier this week, UK's Department for Transport said that airlines would have to hand back airport slots if they were not used 70% of the time starting March 27, up from the current threshold of 50%. 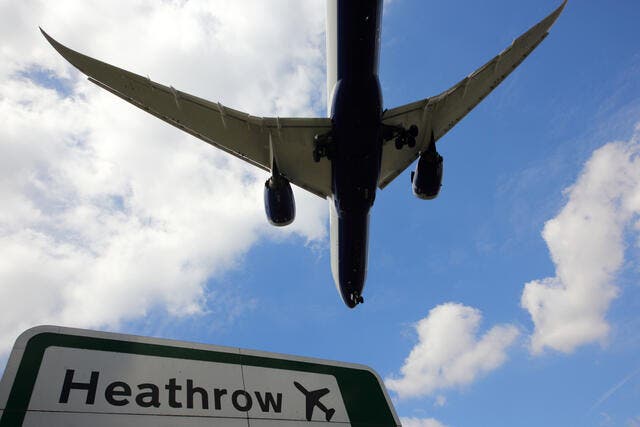 As you can see here, these ghost flights are doing more harm than good. Whether it's the airlines, or the climate crisis, no one is benefitting from these slot rules. So the question remains, why are governments still insisting on sticking to them?

Kessie Set to Choose Barcelona Ahead of Other Offers

Any Offers? Lithuania is to Sell CIA "Black Site"