Published October 3rd, 2021 - 10:00 GMT
If the project continued, Plex's users can even have a physical Mastercard debit card. (Shutterstock)
Highlights
Plex was put into Google's graveyard after the leading executive of the project left his position at Google.

Google Inc has decided to abandon plans to venture into the finance sector by providing banking services directly to users that were announced two years ago.

Another Google Project Bites The Dust

The scrapped project originally was in a partnership with Citigroup and Stanford Federal Credit Union to offer a service named "Plex" that facilitates opening a bank account via the Google Pay app with no monthly fees.

If the project continued, Plex's users can even have a physical Mastercard debit card.

Expected to debut in 2020, Plex instead was put into Google's crowded graveyard after Caesar Sengupta, the leading executive of the project, left his chair at the tech giant.

According to his LinkedIn profile, Sengupta walked out of the project in March to start his own financial tech company Arbo Works. 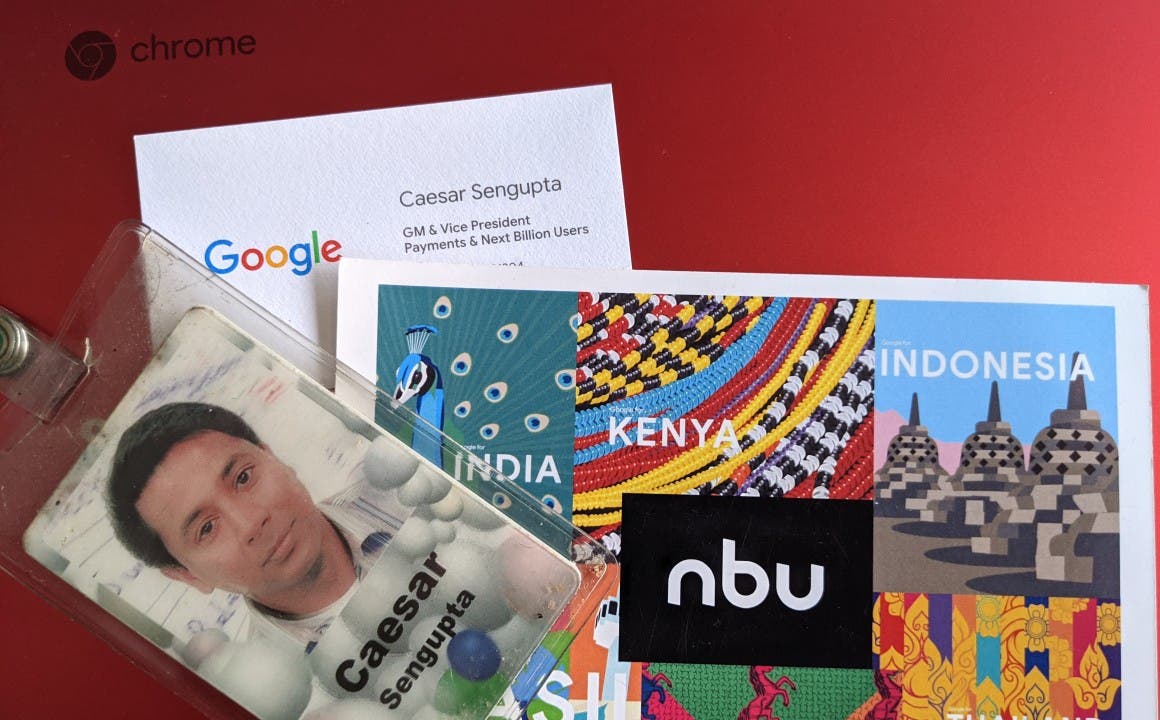 Google was not the only one that failed to explore offering bank accounts to users. As Amazon in 2018 was allegedly developing a similar project. While Facebook was going into the payments sector but with a cryptocurrency, this project however has faced a lot of trouble forcing FB to rebrand it. 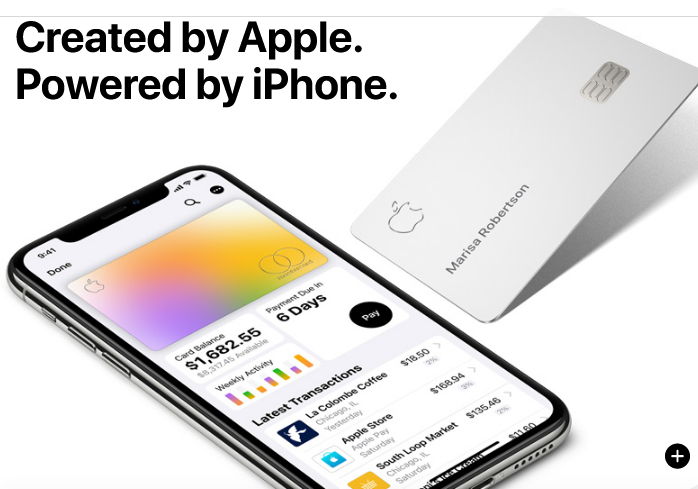 Nonetheless, in 2019, Apple teamed up with Goldman Sachs and jointly rolled out a the Apple credit card. The iPhone maker is now eyeing to launch a buy now pay later product with the bank later on. 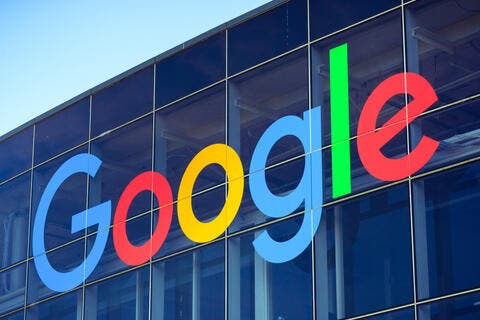