Published August 19th, 2021 - 11:00 GMT
The hacker's identity isn't yet revealed, nor is it clear if "Mr. White Hat" is an individual or a group of attackers. (Shutterstock)

Who have thought that a criminal act would land you a respectful job? Well, this is exactly what happened to the hacker who stole $610 million from PolyNetwork in what is being described as the biggest heist in history of so-called decentralized finance. And guess who offered him the job? The PolyNetwork itself! 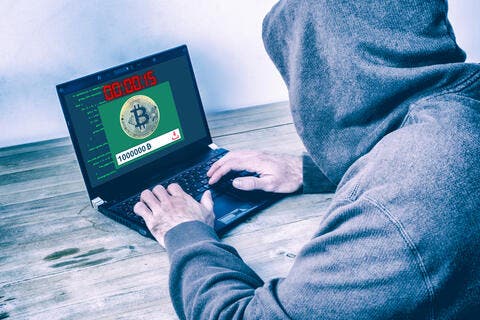 The hacker's identity isn't yet revealed, nor is it clear if "Mr. White Hat" is an individual or a group of attackers. Nonetheless, PolyNetwork, which lets users swap tokens across multiple blockchains, offered "Mr. White Hat" a job as “Chief Security Adviser.”

PolyNetwork has responded by lavishing praise on the hacker, who it named “Mr. White Hat”, a reference used to describe “ethical” hackers who find vulnerabilities in computer networks and alert companies and organizations to fix them. 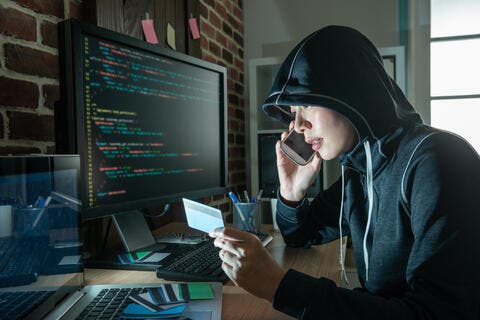 The hacker claimed the attack against the PolyNetwork platform was an act of “hacking for good” to “save the project.” The attacker has since promised to return the money and so far delivered about half of it.

“Again, it is important to reiterate that PolyNetwork has no intention of holding Mr White Hat legally responsible, as we are confident that Mr White Hat will promptly return full control of the assets to PolyNetwork and its users.”