Published July 13th, 2020 - 02:30 GMT
The wine industry in the country is suffering severe consequences of the worsening economic crisis that has been ravaging the country over the last year. (AlBawaba/ Rami Khoury)

For years, Lebanon's economic troubles have been building up so heavily that they have affected every industry and almost every individual in the small Mediterranean country, urging observers to express fears over the potential disappearance of the Lebanese middle class. 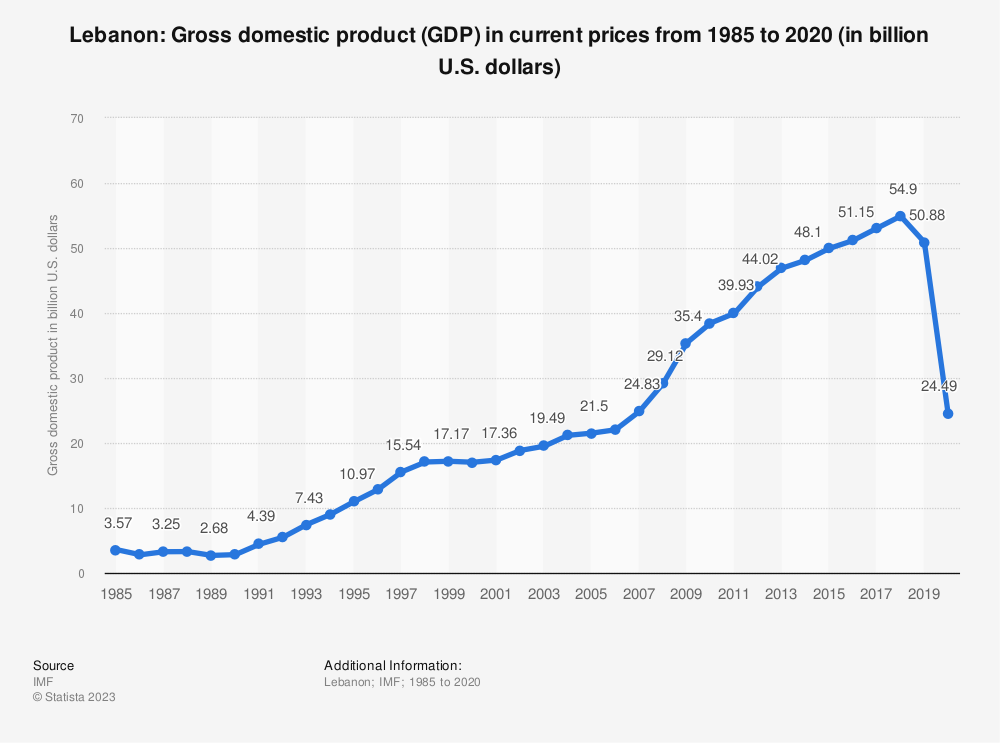 A recent report published by the Independent has noted that Lebanon's widely-celebrated wine industry might be in grave danger, despite it showing exceptional resilience facing several turmoils throughout the country's modern history, such as the 15-year-long civil war, the Israeli invasion in 1982, in addition to the short-term ISIS occupation of villages by its eastern borders a few years ago.
Despite ambitious plans to expand exports of reputed Lebanese wine across the world after gaining international recognition in recent years, the wine industry in the country is suffering severe consequences of the worsening economic crisis that has been ravaging the country over the last year.
As the local currency continues to lose more than 80% of its value in comparison with the US dollar, Lebanon is facing spiking prices that have hit almost every single product consumed in the country.  For the last few decades, Lebanon's economy has been mainly focused on the service sector which makes up 65.76% as per 2019 statistics.

Historically, Lebanese production of wine has continuously gained international acclaim, thanks to the country's weather that makes a perfect environment for high-quality vineyards, especially the Beqaa Valley. Lebanon ranks amongst the top 50 manufacturers of wine, according to a 2014 FAO report.

Chateau Ksara is Lebanon's oldest and most famous winery today, having been founded in the Beqaa in 1857, providing the industry with 70% of its total production.

With about 30 wineries across the country crafting the renowned liquor, Lebanon has been exporting 45% of its production to more than 30 countries, producing around 10 million wine bottles a year.

In 2014, Comtrade reported that the UK was the biggest importer of Lebanese wine contributing the industry with $5.6 million, followed by France with $2.52 million. The USA, the UAE, and Canada were too amongst the top five consumers of Lebanese wine.

Despite 2019 plans to expand exports to China and a 14.3% growth in demand for Lebanese wine worldwide,

Yet, the industry that survived lots of turbulences over the last 50 years is now facing the most dangerous crisis, pressured by what millions of Lebanese are now calling "the economic collapse."

During the last few years, Lebanese winemakers had complained about competitive prices of foreign wines compared to the local product, saying that it's gradually affecting their sales in the local market where the purchasing power is drastically falling.

Today, the wine industry is reporting spiking costs as a result of the rising prices of raw materials used in manufacturing it. According to the Independent, the Lebanese wine industry imports 90% of its needs except for the grapes, including "bottles, corks, labels, aluminum capsules, oak barrels, cardboard packaging," all that have witnessed spiking prices during the economic meltdown.

These added costs leave makers with two bitter options, to either raise their own prices knowing that it will slash their sales or having to cut on their profit range, which will eventually kill the industry.

Efforts to rescue the signature industry must include plans to consider locally manufacturing equipment needed to produce the final product, so it lowers the production cost.

Additionally, Lebanon might have to dedicate the vast majority of its production for international exports, especially now as the world is gradually reopening after months of closures amid the Coronavirus pandemic.

The suffering of the wine production industry in Lebanon is only one example of what the Lebanese economy is going through amid the unprecedented crisis, and it's yet to be clear how decision-makers are planning on controlling the deteriorating financial calamity.