How Smart Are Your Boycott Efforts?

Published May 20th, 2021 - 02:00 GMT
Boycotts have been amongst successful non-violent political protest tools over the years. (Shutterstock: Macrovector)

For over a century now, boycotting certain products or businesses has been an effective way to non-violently deliver a political message of either protest or solidarity. But is it always done smartly? 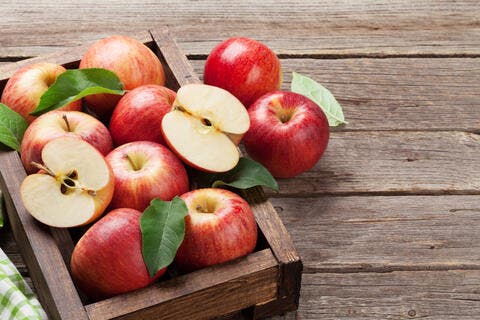 If you oppose a boycott of israel, you're advocating armed resistance because #BDS is non-violent & resistance is legal; a moral duty in fact https://t.co/Q8dgcCnR3z

Realizing the financial damage that can be inflicted on a brand, a business, or an economy once people stop purchasing its products or services, political activists have for years resorted to this practice to show support for causes they believe in, hoping it can change reality.

The very first boycott documented in historic records was organized by a number of Pennsylvania-based organizations targeting Great Britain in 1769, several years before the US independence. In 1933, an international boycott campaign had targeted Nazi Germany's products in an effort to pressure its government to stop harassing and persecuting European Jews. Another well-known boycott is the Montgomery Bus campaign was organized by African Americans in Alabama between 1955 and 1968 against racial discrimination and segregation at that time.

Recently and in our part of the world, there has been a number of similar campaigns against businesses linked to Israel in protest of its occupation of Palestinian territories, especially in the wake of the recent escalations across occupied Palestinian territories and the ongoing conflict in the Gaza Strip. The internet has been flooding with boycott calls highlighting Israeli businesses and other more international ones, that have been linked to supporting Israeli policies.

Yet, in an increasingly globalized trade world, a number of businesses have reported being "wrongly labeled as pro-Israeli", urging people to take some time to conduct thorough research before avoiding their products and services.

For example, a 2014 statement by the famous specialty coffee chain Starbucks issued an official statement to clarify that it "had never supported the Israeli government or the Israeli military financially" as opposed to the decades-old "rumors".

In addition to the official statement, experts have noted that most of Starbucks' branches in the Middle East have been franchised by the Kuwaiti Alshaya Group, which employes about 40,000 individuals, according to their website. Calls to boycott Starbucks can have a major negative impact on the livelihoods of thousands of families across the region, especially that no proof has associated the leading coffee maker with supporting Israel.

In February 2020, the UN's Human Rights Council published a list of 112 international businesses, recommending a global boycott against them as they have been linked to the Israeli settlements in the West Bank which are deemed illegal as per international laws. The list featured the Netherlands-based Booking.com and the US's Airbnb and Expedia. 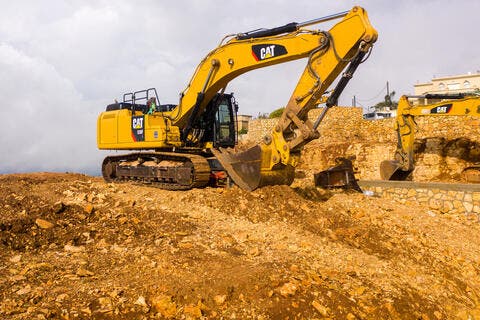 UN Human Rights Office issues a report on business enterprises involved in certain activities relating to the Israeli settlements in the Occupied Palestinian Territory, in response to a specific request by @UN_HRC. Learn more: https://t.co/qDVrtFZKwV

Another example of recent boycott calls that backfired can be seen in the 2020-2021 calls of boycotting French products across Muslim-majority countries, in response to the French President's defense of cartoons depicting the Muslim prophet Mohammad, ones that were perceived as blasphemous by Muslims. These campaigns had targeted a number of French businesses including the French retail chain Carrefour which has been franchised by the Emirati Majid Al Futtaim Group in a number of Middle Eastern countries. In response, Al Futtaim Group had clarified that the boycott of its products harms thousands of local employees in each respective market and reassured consumers that it "isn't a French company".

How much research do you conduct before taking a decision to boycott products or services from certain countries?