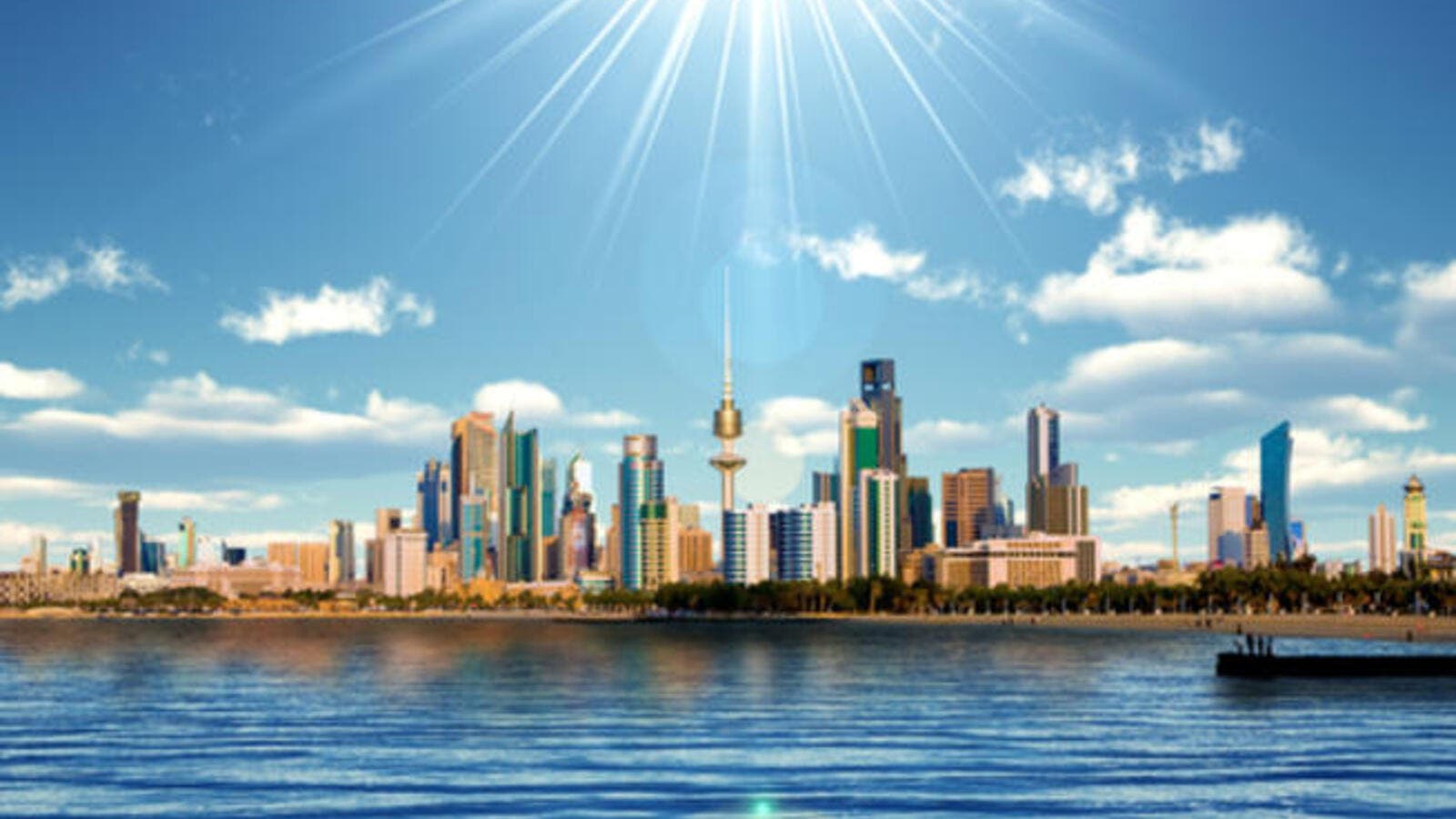 Sales in the residential sector reached KWD 137 million in February, a 32 per cent y/y increase

Real estate data for February show sales totaling KWD 266 million, up 22 per cent y/y, said NBK in its latest Economic Update. Although solid, sales were likely negatively affected by the short nature of the month of February, including the National Day public holidays. After accounting for this, underlying performance may therefore have been stronger. Sales growth in the residential and investment sectors remained good, while the more unpredictable commercial sector saw negative growth y/y.

Sales in the residential sector reached KWD 137 million in February, a 32 per cent y/y increase. Although there was a seven per cent y/y decline in the number of transactions to 344, this was more than offset by a rise in the average transaction value. The latter increased 40 per cent y/y to KWD 399,000. It is worth noting that despite strong year-on-year increases, price levels have been volatile over the past couple of months. But – especially given the seasonal factors mentioned above – it is too soon to conclude that the market is experiencing a sustained cooling off.

In terms of location, 32 per cent of transactions were in Mubarak Al-Kabeer governorate, mostly plots in Abu Fateera and Funaitees areas. Another 30 per cent went to Al-Ahmedi governorate. Sales of land plots – as opposed to finished buildings – accounted for 60 per cent of all residential transactions in February.

Sales in the investment sector stood at KWD 120 million in February, up 29 per cent y/y, but down 15 per cent m/m. The m/m decline in sales was driven by a lower number of transactions – perhaps attributable to seasonal effects. But overall, interest in the sector continues to hold up well. Sales levels remain solid from a historical perspective and average price levels per m2 have recovered strongly after a dip in 4Q last year. The sector has long been viewed as a viable alternative to the stock market for investing.

Whole buildings made up more than half of all transactions in the investment sector – the majority in Mahbola. Individual apartments came in second, accounting for 35 per cent of transactions, followed by plots with a 13 per cent share.

Sales in the commercial sector dropped 60 per cent to KWD 8.4 million in February, from KWD 21 million a year earlier. Just three transactions were recorded in the sector with one complex in Hawalli selling for KWD 4.8 million. Sales in this sector are often uneven month-to-month. While 2013 was an exceptional year for the sector, part of this may have come from purchases by government-held portfolios.

Away from sales, Kuwait Credit Bank approved KWD 23 million in loans in February, down five per cent from a year earlier. The past year has nevertheless been a very active year for the bank. The slowdown in the past couple of months could be linked to a slowdown in the distribution of government plots.