Iran Seizes Third Foreign Tanker in Less Than a Month 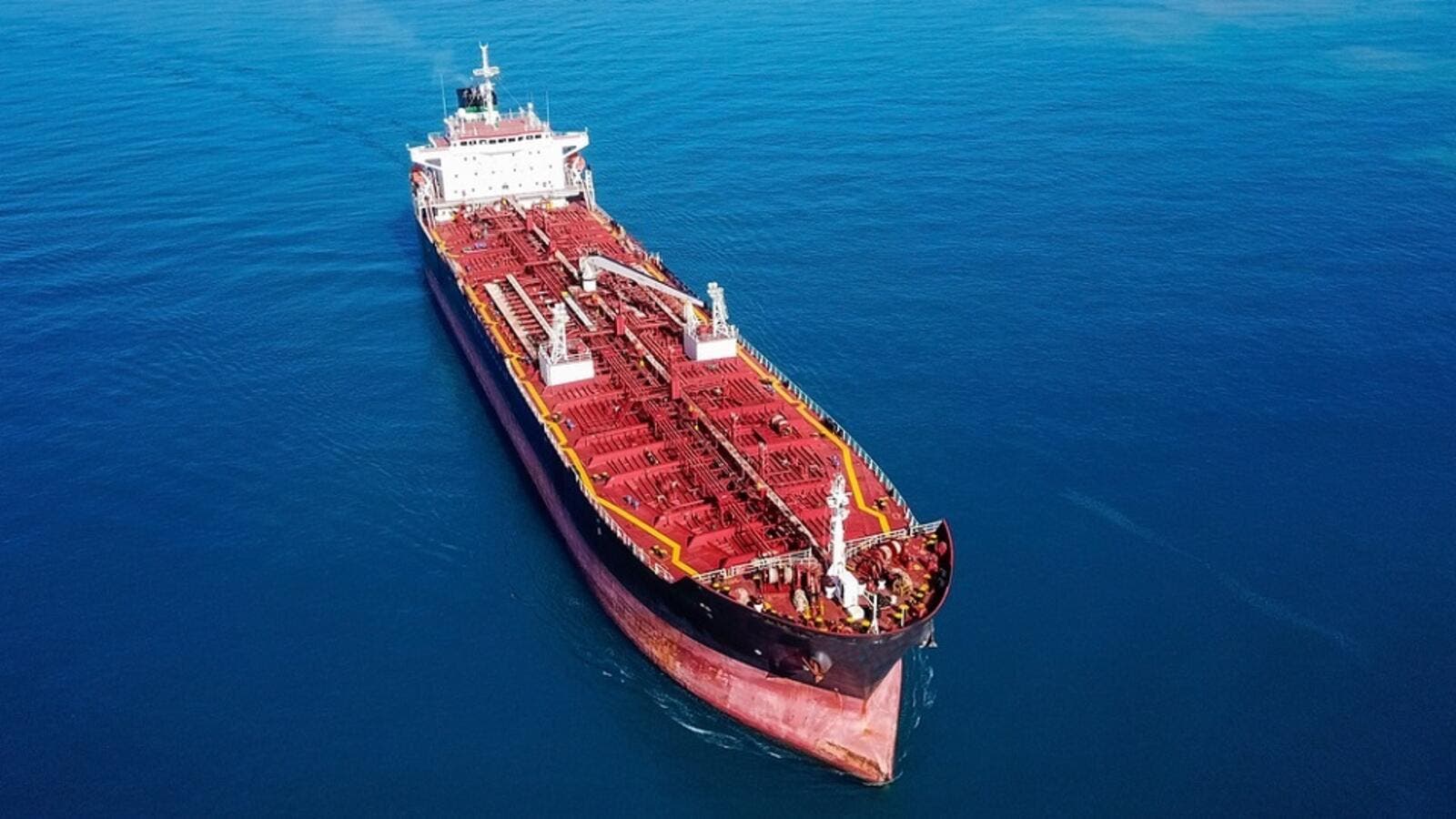 The small tanker was carrying about 700,000 litres of smuggled fuel. (Shutterstock)
Highlights
The latest seizure is not thought to be connected to Iran’s “state piracy” in the Gulf

Iran has seized a third foreign tanker in the Arabian Gulf in less than a month, shining a rare light on the country’s multimillion-dollar fuel smuggling trade. Islamic Revolutionary Guard Corps (IRGC) forces boarded the vessel last Wednesday night near Farsi Island, where they have a base.

The small tanker was carrying about 700,000 litres of smuggled fuel, the IRGC said on Sunday. Seven foreign crew were arrested in the operation. The identity of the vessel and the nationality of the crew are not known. Brig Gen Ramezan Zirahi, an IRGC commander, said their boats had been patrolling the Gulf to control traffic and detect illicit trade when they seized the tanker. “The ship was transferred to Bushehr and its smuggled fuel was handed over to the authorities,” he said.

The latest seizure is not thought to be connected to Iran’s “state piracy” in the Gulf, in which large foreign vessels have been harassed and the British tanker Stena Impero was boarded and forced to divert to an Iranian port. But analysts believe it may be linked to the seizure on July 18 of the MT Riah, a Panama-flagged small coastal tanker which the IRGC said was smuggling fuel.

Iran has some of the lowest fuel prices in the world, because of heavy state subsidies and the plunging value of the Iranian rial against the US dollar, and smuggling is a profitable trade. Ali Adyani, a member of the Iranian Parliament’s energy committee, has estimated the amount of gasoline being smuggled out of Iran to be 20 million litres a day. Mohammad Hassan Nejad, another member of the committee, puts the figure even higher, at 22 million litres.

“The murky secondary or black market for oil in and around the Strait of Hormuz is naturally an unregulated phenomenon,” Dr Theodore Karasik, senior adviser to Gulf State Analytics in Washington, said.