Iran Will Not Reduce Its Oil Output, Still Optimistic on India 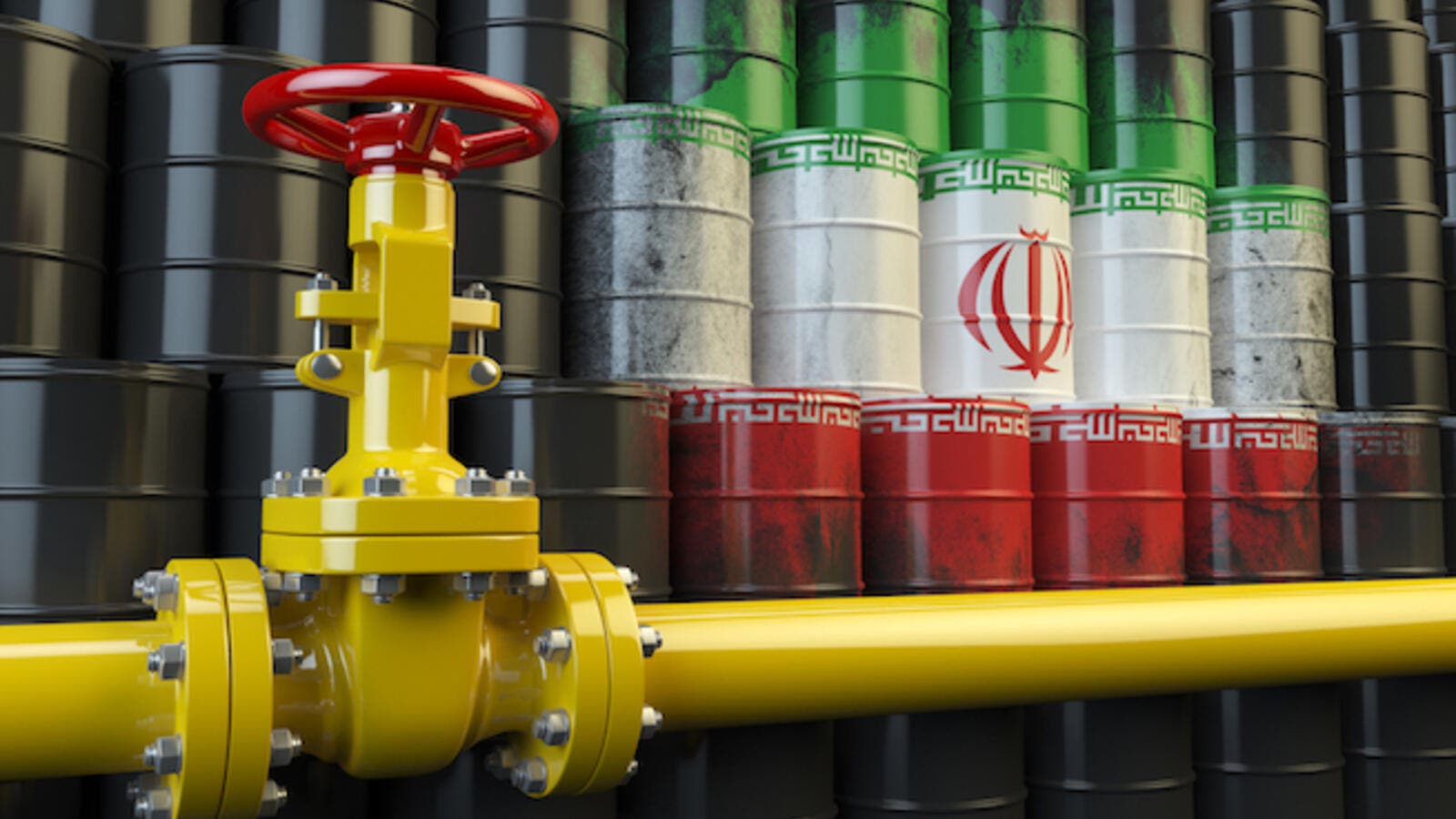 Selling oil to India under a rupee-rial agreement has not been finalized. (Shutterstock)

The official noted that NIOC is accessing all its revenues and oil incomes have even increased compared to last year, Tasnim news agency reported.

After withdrawal from the nuclear deal and reimposing sanctions on Iran, the United States has been trying to cut Iran’s oil production and exports to zero.

With Oil Prices Dipping, Can Tourism Be Iran's Saviour Ahead of US Sanctions?
Iran Oil Exports Bullish, Despite Falling by One-Third Since Trump's Announcement

Kardor further mentioned the European Union’s efforts to save the nuclear deal saying that the two sides are trying to come up with various practical solutions which could be used in different situations.

As for the oil exports to India the official said selling oil to India under a rupee-rial agreement has not been finalized.

Asked about Farzad B project, the deputy noted that NIOC is still in talks with India and the two sides are in a good direction.