Published November 4th, 2021 - 11:03 GMT
To secure money to achieve that, Bezos sold 608,450 shares under a pre-arranged trading plan. (Shutterstock)
Highlights
This funding which was announced by Bezos during his speech at the UN climate conference COP26 in Glasgow. 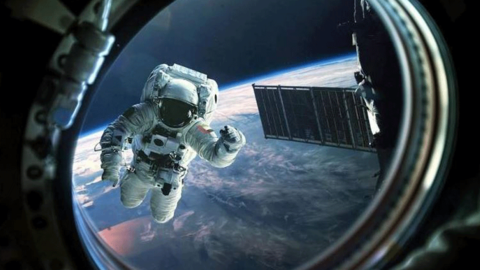 This funding which was announced by Bezos during his speech at the UN climate conference COP26 in Glasgow, will come from Bezos Earth Fund as a part of the billionaire’s commitment to spend $10 billion on fighting climate change by 2030.

$1 billion of the funding will be spent mainly in the United States and Africa, to plant trees and restore areas that capture high levels of carbon dioxide.

The other $1 billion will be earmarked for transforming agricultural systems to try to increase crop yields, reduce food waste and encourage more plant-based diets, the MarketWatch reported.

To secure money to achieve that, Bezos sold 608,450 shares under a pre-arranged trading plan, according to Bloomberg. Bezos said in the COP26 climate conference: 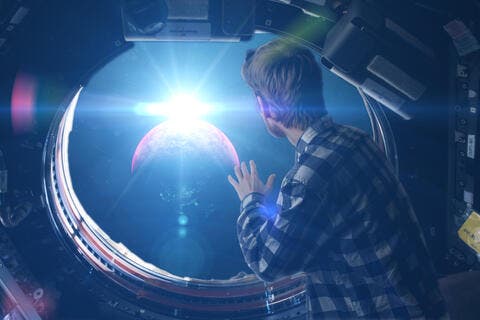 “Together, this $3 billion in pledges will drive a new threefold nature agenda for the Bezos Earth Fund, focused simultaneously on conservation, restoration and food transformation. We must conserve what we still have, we must restore what we’ve lost and we must grow what we need to live without degrading the planet for future generations to come.”

Recently, Jeff Bezos's space tourism company, Blue Origin, is planning to launch its very own space station which will serve as an industrial and commercial hub.

According to the plan, the new"mixed-use business park" space station will be operating by the second half of this decade and will host up to 10 people.