Kim Kardashian and Floyd Mayweather Jr. are among the celebrities who are being sued for allegedly misleading investors in their promotion of a cryptocurrency token. 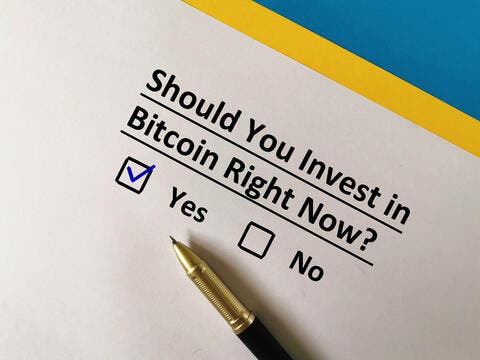 The class-action complaint was filed on behalf of all investors who purchased the EthereumMax(EMAX) tokens between May 14 and June 27, 2021.

"Are you guys into crypto???? This is not financial advice but sharing what my friends just told me about the Ethereum Max token! A few minutes ago Ethereum Max burned 400 trillion tokens—literally 50% of their admin wallet, giving back to the entire e-max community. Swipe up to join the e-max community,"

The boxing legend Mayweather promoted EMAX on his boxing trunks during a widely viewed fight with YouTube icon Logan Paul in June, among other times. 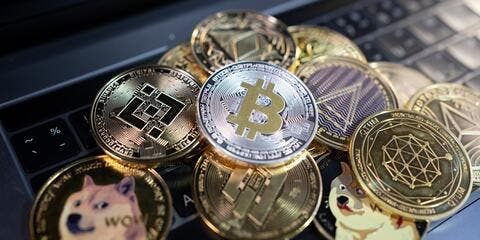 It's worth noting that EMAX started trading on May 16, 2021, at $0.00000006 but then soared in value by more than 1,000% on May 29, according to CoinMarketCap. It started plummeting the following week and continued to plunge throughout June to less than its starting value. By mid-July, EMAX had crashed to a record-low of $0.000000017 per unit, according to the lawsuit.

The group of investors who filed the lawsuit in Los Angeles federal court seek monetary relief for the damages as a result of the alleged pump and dump scheme.

Kardashian and Mayweather were named in the lawsuit for promoting the crypto token in addition to the creators of EMAX. None of the entities involved responded to requests for comments.