Kim Kardashian Makes Her Way to The Billionaires’ Club!

Published April 20th, 2021 - 06:00 GMT
Kim Kardashian. (Shutterstock)
Highlights
While so many people still argue that the Kardashians simply do not have any talent, we cannot deny that Kim’s hardwork and businesses have landed her a spot on the World’s Billionaire List.

The Kardashians occupying headlines is no new news. They have been working in so many different industries in the last decade, that we can almost see them everywhere. From modeling and acting to cosmetics, the Kardashians are one of the world’s leading celebrities. So it does not come as a surprise when we learn that Kim Kardashian has joined the Billionaires' Club! 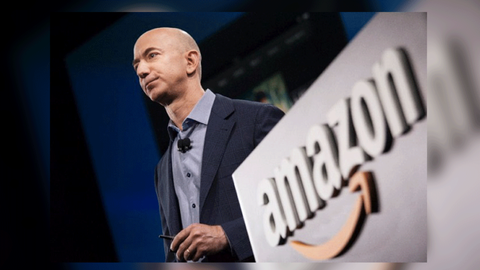 According to Forbes, Kim Kardashian West has received $10M every year since 2012 thanks to the family reality TV series, Keeping Up With The Kardashian. In addition to her role in reality TV, her two businesses, KKW Beauty and Skims also played a major role in helping her step into the Billionaires’ Club. Inspired by her younger sister’s work with Kylie Cosmetics, Kim went on to establish KKW Beauty in 2017. When it was first launched, her products were sold out within 2 hours and the company later began bringing in about $100M in revenue in 2018. She later went on to sell 20% of KKW Beauty for $200M to the beauty giant Coty Inc. Her other lucrative business, Skims, is also now valued at about $1.6B. This comes right after the pandemic hit, during which Kim made a smart move of introducing more laid-back outfits as more people stayed at home.

"The pandemic hit at like, our first or second drop of loungewear, and we had loungewear designed for the whole next year to drop, and it just happened to be the perfect time and the perfect storm of everyone staying home and wanting to just be a lot more comfortable." - Kim Kardashian 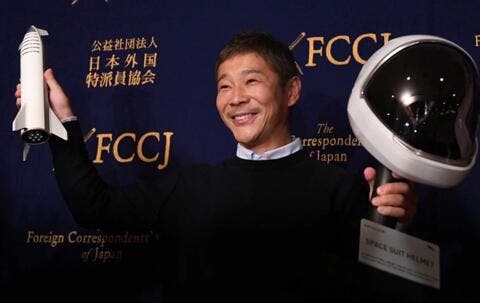 While so many people still argue that the Kardashians simply do not have any talent, we cannot deny that Kim’s hard work and businesses have landed her a spot on the World’s Billionaire List.