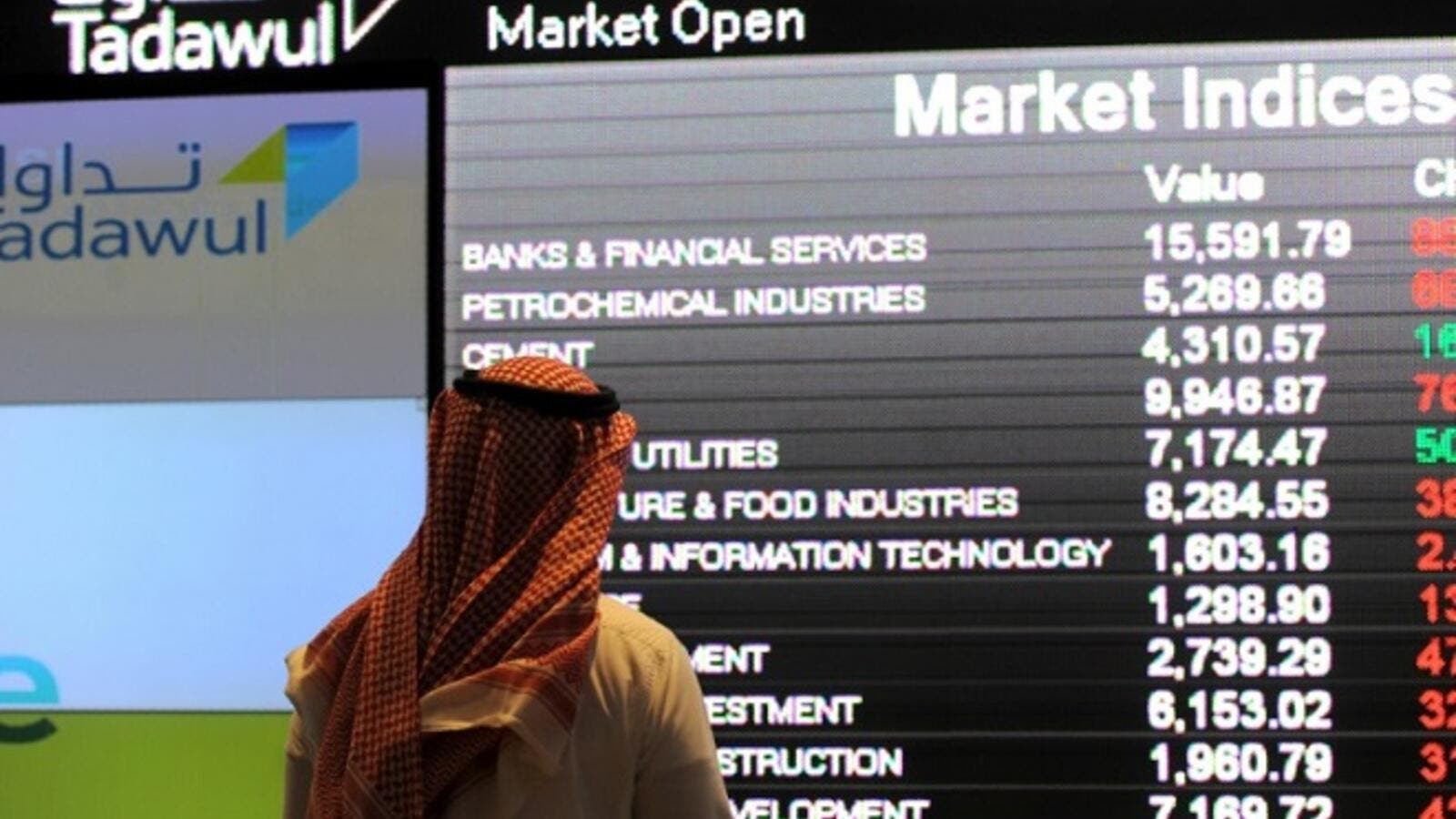 Kingdom Holdings fell to its 52-week low of 9.26 Saudi riyals on Sunday, after the company reported a third-quarter profit of 247.5 million riyals ($66 million), compared with a loss of 355 million riyals in the same period last year.

The broader Tadawul index also fell 2.08 percent to be at 6,812.1 after 11 princes, and 38 other officials were arrested in anti-corruption drive.