Published August 28th, 2021 - 05:00 GMT
Saudi Arabia has committed to investing $3 billion in a joint fund for investments in Sudan. (Shutterstock)
Highlights
Saudi pledge of $3 billion in March could rise to $10 billion, Sudan's prime minister says
Sudan’s Prime Minister Abdullah Hamdok said a Saudi might raise the current $3 billion his country pledge to Sudan to $10 billion as the country looks to rebound from an economic crisis.

“In our last visit to Saudi Arabia, we met the crown prince and agreed on an investment of $3 billion, and it can exceed up to $10 billion,” Hamdok told Asharq in an interview. 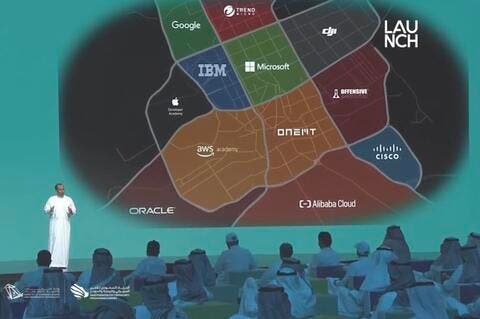 Saudi Arabia has committed to investing $3 billion in a joint fund for investments in Sudan, and to encouraging other parties to participate, Sudanese minister of Cabinet affairs Khalid Omer Yousif said in March.

Also in March, Sudan secured a recommitment from Saudi Arabia to a $1.5 billion grant it had first announced in April 2019.

Sudan has been struggling with economic woes that deepened after the April 2019 ouster of president Omar Al-Bashir following mass protests triggered by economic hardship.

The transitional government installed in August 2019 has vowed to fix the economy which was battered by decades of US sanctions and mismanagement under Bashir.

The coronavirus pandemic has further compounded the country’s economic crisis.

In recent months, Sudan has embarked on tough reforms including scrapping diesel and petrol subsidies and declaring a managed float of the Sudanese pound to stem a rampant black market.

The measures, seen by many Sudanese as harsh, were part of reforms backed by the IMF to enable the country to qualify for debt relief.

Sudan received more than $857 million as part of a global allocation by the International Monetary Fund to help vulnerable countries, the central bank said on Thursday.

It said the funding will allow it to “press ahead with implementing flexible managed float policies, stabilising the exchange rate, and the overall economy.”

Financially, the government views the banking sector in Sudan as a fragile and weak sector and that mergers are important to liquidate some banks and raise the capital of other banks, Hamdok told Asharq.

Sudan has started real projects with US energy companies to meet Sudan’s power needs from solar energy, he said.

The United Nations Development Program launched a roadmap for renewable energy in Sudan last September as it seeks to bring electricity to the 60 percent of the population who don’t currently have access to it. It noted that Sudan has high potential for wind energy in Northern State, River Nile and Red Sea, and high levels of solar irradiance throughout the country. 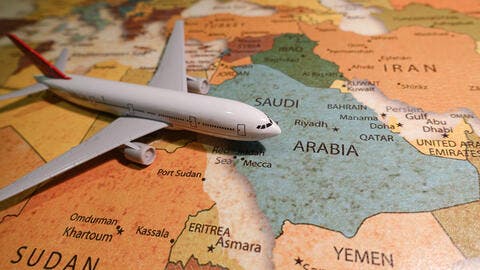 Hamdok expects to reach an agreement on the Renaissance Dam crisis within the framework of international law. Sudan is exposed to more risks than Egypt if the Grand Ethiopian Renaissance Dam is damaged, he said, pointing out that Sudan can benefit from the dam for electricity.