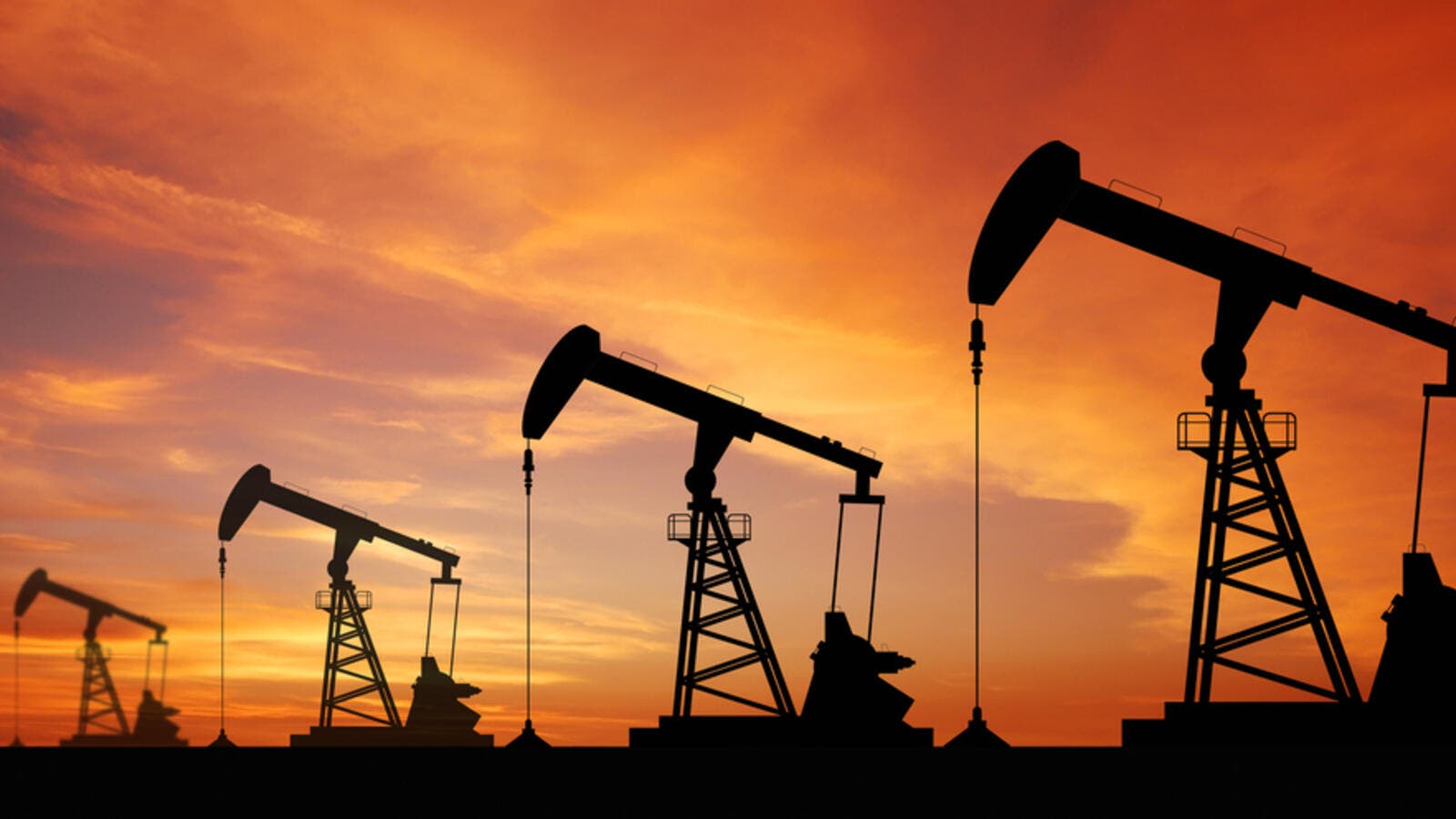 The halt was described as a technical, environmental, and tactical, in light of the voluntary reduction initiated by Saudi Arabia, Kuwait, and the UAE. (Shutterstock)
Kuwait and Saudi Arabia have agreed to halt oil production from the joint al-Khafji field for one month, starting from June 1, German official news agency (DPA) quoted informed sources as saying.

However, no official statement has been issued by both sides to affirm or deny this news.

The halt was described as a technical, environmental, and tactical, in light of the voluntary reduction initiated by Saudi Arabia, Kuwait, and the UAE.

Both Gulf states have agreed with other members of the OPEC+ group of oil producers to cut output in a bid to reduce a glut in global supplies.

They have also said they would make additional cuts beyond the agreed curbs.

Yet, the last option was excluded because it could cause harmful emissions to the environment.

It had been producing between 280,000 bpd and 300,000 bpd of Arabian Heavy crude before its closure in 2014 for environmental reasons.

The suspension is purely technical, DPA reported, adding that it is considered the best option from all aspects.

It pointed out that the decision was sent to the Supreme Executive Committee in the joint operations area an Al-Khafji for approval, in accordance with the followed procedures.

Sources hailed the harmony between the partners in the joint operations area in taking decisions that aim at achieving strategic goals.

They affirmed that the coming period will witness a more gradual rise in production.

Kuwait and Saudi Arabia, both members of the Organization of the Petroleum Exporting Countries (OPEC), agreed last year to end a five-year dispute over the area known as the Neutral Zone, allowing production to resume at two jointly run fields that can pump up to 0.5 percent of the world’s oil supply.