Kuwait, Tunis to Expand on Economic and Trade Relations 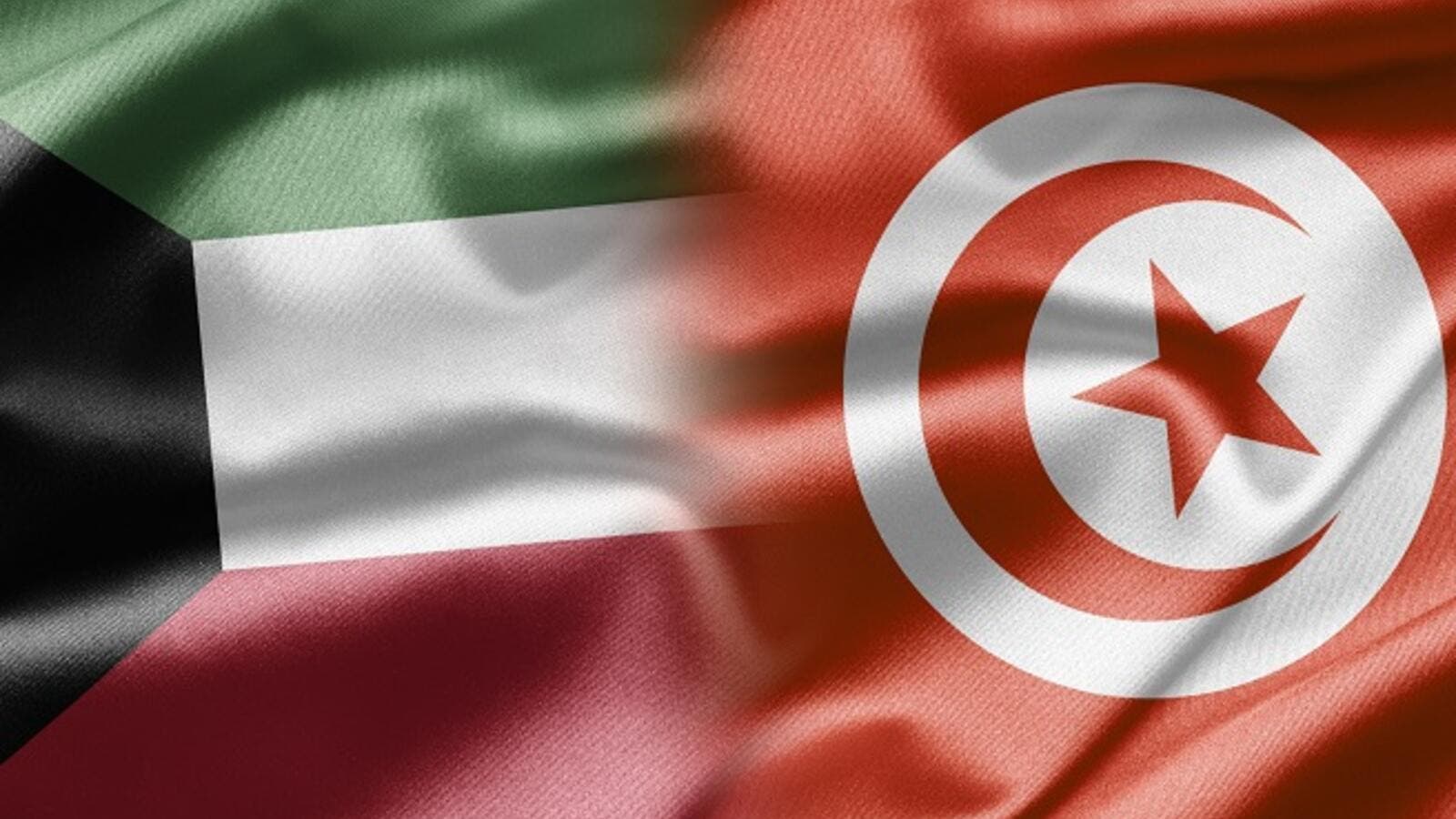 Kuwait and Tunisia signed an investment protocol in 2010. (Shutterstock)

Kuwaiti and Tunisian officials discussed in Tunis Tuesday means of developing trade exchanges and economic relations, in addition to facilitating movement of goods between the two countries.

The two sides were meeting within the trade technical committee, which convened for the first time in six years thus reflecting true desire to develop economic and trade relations, Khaled Al-Fadhel, Kuwait Undersecretary of Ministry of Commerce and Industry, said. Speaking to KUNA and Kuwait TV, Al-Fadhel, who headed Kuwait delegation to the committee meeting, said trade and investment relations were below expectations of the two countries. He called for increasing trade exchange and facilitating flow of goods in the two directions.

Kuwait and Tunisia signed an investment protocol in 2010, said Al-Fadhel, with the aim of promoting contribution of private sector in development projects. Al-Fadhel said specialized small teams would be formed to boost economic and trade collaboration. Hesham bin Ahmad, Tunisian Undersecretary of Ministry of Trade, said his government was interested in increasing Kuwaiti investment in Tunisia. The two-day committee meeting will be discussing the promotion of trade exchange, holding of exhibitions, exchange of information and legislations about Kuwaiti and Tunisian markets.