Published October 25th, 2021 - 07:58 GMT
The leaked Facebook Papers include internal company reports on hate speech and misinformation in India that, in some cases, appeared to have been intensified by its own "recommended" feature and algorithms. (Shutterstock)

Facebook seems to have turned a blind eye to hate speech, misinformation and inflammatory posts in India, particularly anti-Muslim content, according to leaked documents obtained by The Associated Press. 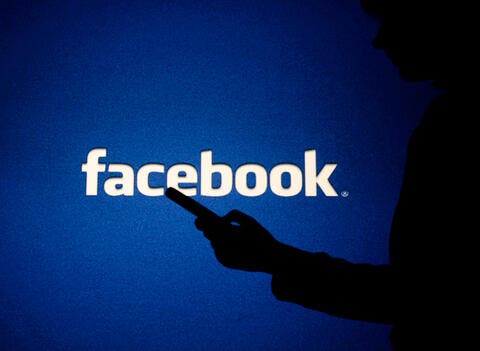 The leaked documents that were obtained by news organisations — including The Associated Press, The Wall Street Journal and the New York Times — highlights Facebook's constant challenges in wiping out abusive content in India.

Leaked by whistleblower Frances Haugen, the so-called Facebook Papers reveal that the company has been aware of the problems for years, raising questions over whether it has done enough to address these issues.