Published October 21st, 2021 - 08:21 GMT
The UK Competition and Markets Authority (CMA) initiated an antitrust probe into Facebook’s $400 million acquisition of the animated GIF repository back in June this year. (Shutterstock)
Highlights
Facebook purposely refused to provide them with 'information proving that it was complying with an initial enforcement order (IEO)'.

Facebook was slapped with a $70 million fine by the UK watchdog has for ‘deliberately’ hiding information about its Giphy acquisition, Tech Crunch reported. 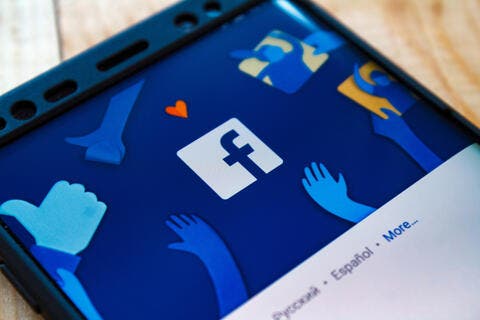 Facebook is Planning to Rebrand With A New Name

Facebook took over the American online database and search engine that allows users to search for and share short looping videos with no sound, that resemble animated GIF files for $400 million in 2020.

In a statement the watchdog announced:

Facebook significantly limited the scope of those updates, despite repeated warnings from the CMA. It was also criticised last year by the Competition Appeal Tribunal and Court of Appeal for its lack of cooperation with the CMA and “what might be regarded as a high-risk strategy” in relation to not complying with the IEO and not keeping the CMA updated as the IEO required.

The UK Competition and Markets Authority (CMA), which initiated an antitrust probe into Facebook’s $400 million acquisition of the animated GIF repository back in June this year, told the Guardian that Facebook purposely refused to provide them with 'information proving that it was complying with an initial enforcement order (IEO)'. 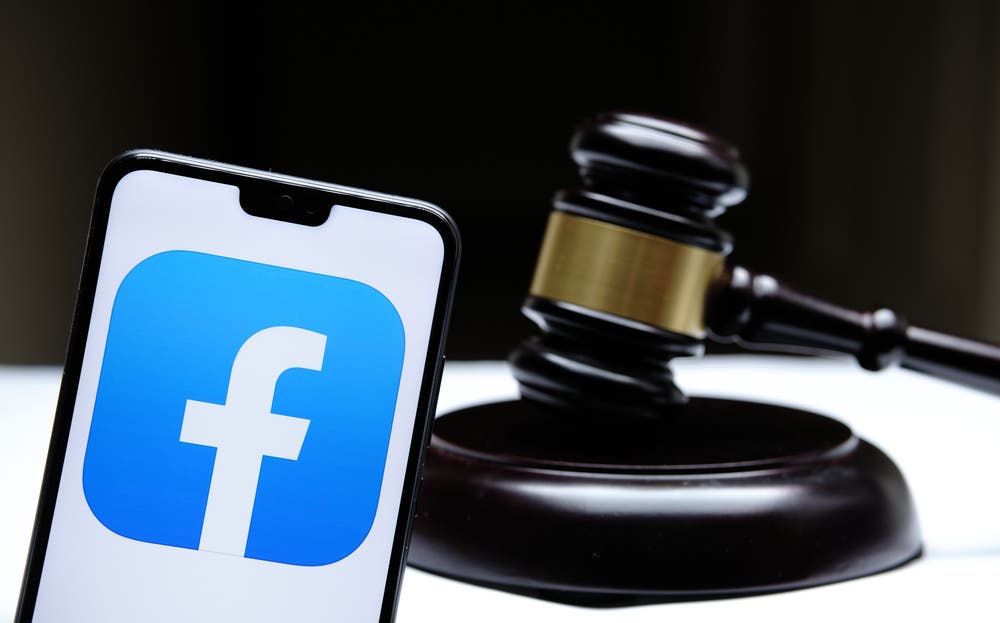 Joel Bamford, Senior Director of Mergers at the CMA, said:

Initial enforcement orders are a key part of the UK’s voluntary merger control regime. Companies are not required to seek CMA approval before they complete an acquisition but, if they decide to go ahead with a merger, we can stop the companies from integrating further if we think consumers might be affected and an investigation is needed. 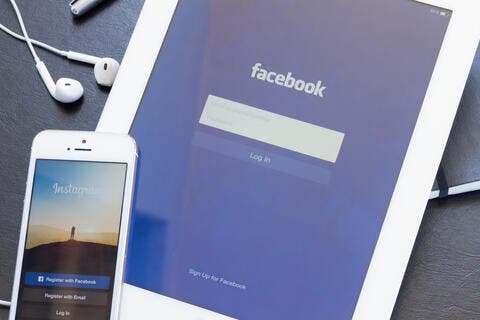 We warned Facebook that its refusal to provide us with important information was a breach of the order but, even after losing its appeal in two separate courts, Facebook continued to disregard its legal obligations.

This should serve as a warning to any company that thinks it is above the law.