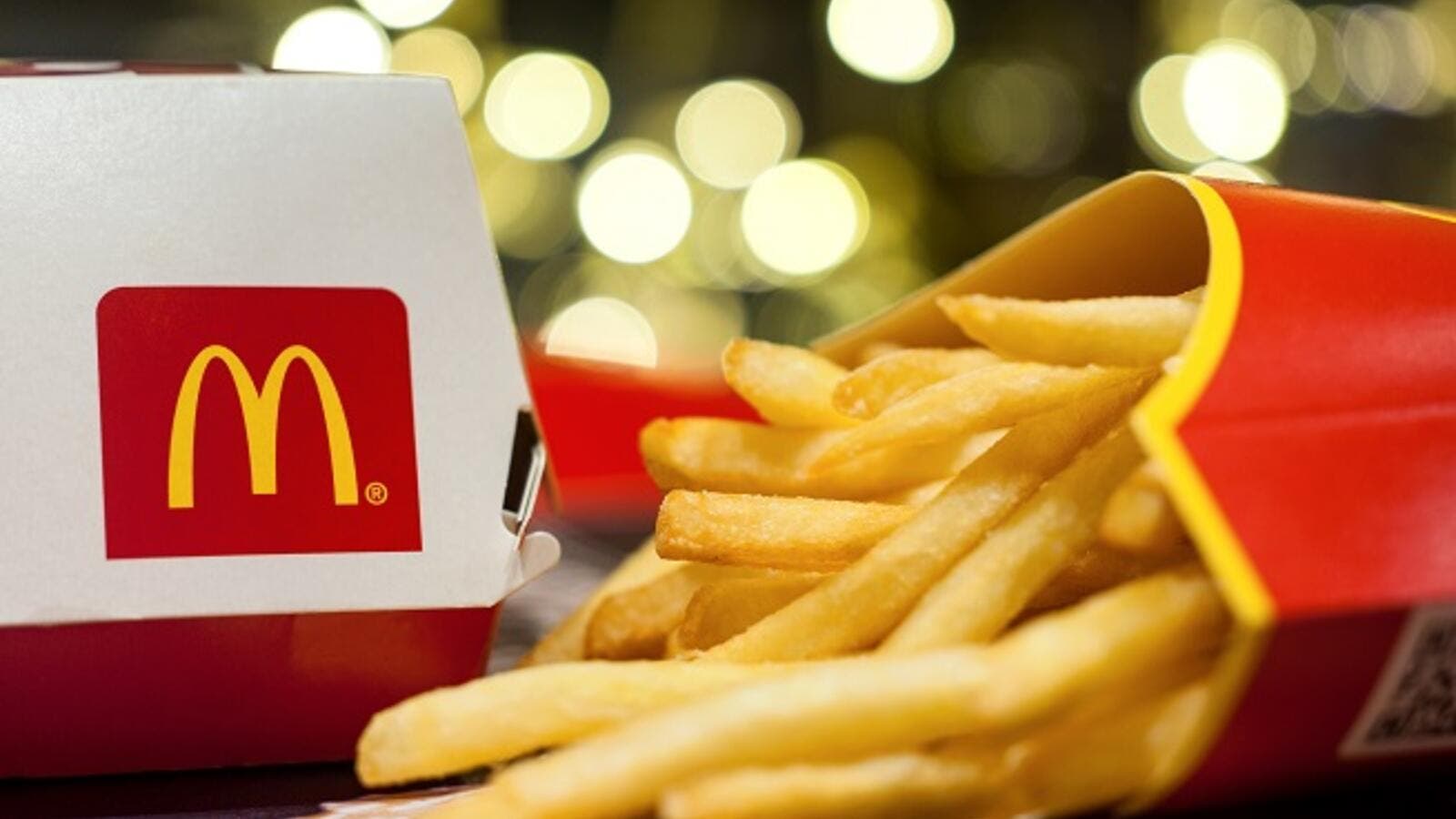 They have regrown hair in mice with a 'simple' technique through the use of human stem cells.

The generated fresh follicles were capable of sprouting luxurious new locks and within days the lab rodents had furry backs and scalps. The Japanese team's breakthrough came after they managed to mass produce 'hair follicle germs' (HFGs) in the lab for the first time. These are the cells that fuel follicle development. They are the 'Holy Grail' of hair loss research, as they have never been regenerated before.

And the secret was to use the 'McDonald's fries' chemical dimethylpolysiloxane in the vessel in which they were cultured. This chemical is added for safety reasons to prevent cooking oil from foaming. It was particularly effective for the HFGs because oxygen easily passes through. Professor Junji Fukuda, of Yokohama National University, said: "The key for the mass production of HFGs was a choice of substrate materials for the culture vessel.

We used oxygen-permeable dimethylpolysiloxane (PDMS) at the bottom of culture vessel, and it worked very well."

The method described in Biomaterials created up to 5,000 HFGs simultaneously - which led to new hair growth after they were transplanted into mice.

Professor Fukuda says hair loss troubles a substantial number of individuals all over the world, particularly in ageing societies and millions of dollars are spent on inventing new treatments every year.

Hair regenerative medicine has emerged as a new therapy to combat the problem. It involves regenerating hair follicles - the tiny organs that grow and sustain hair. But one of the more challenging obstacles has been the preparation of HFGs, their reproductive source, on a large scale.

The researchers may have overcome this with a method that leads to a much more effective therapy.

Editor's note: The article has been adapted from its original source.