Meta, Facebook and Instagram's parent company, is postponing the roll-out of end-to-end encryption (E2EE) by default on Messenger and Instagram until 2023, The Guardian reported. 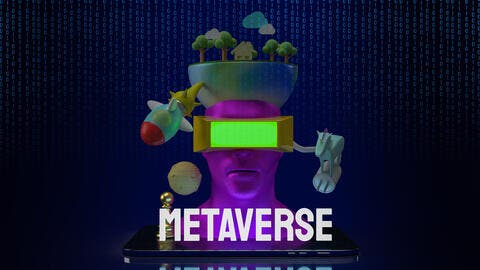 It's worth noting that messages sent through Messenger and Instagram can be E2EE. However, that option isn’t turned on by default. On the other hand, WhatsApp already supports end-to-end encryption by default, and Meta has already encrypted voice and video calls on Messenger.

According to The Guardian, the delay was announced amid warnings from child safety campaigners that Meta's proposals would make it more difficult to detect abusers.

Antigone Davis, Meta's head of safety, announced in the Sunday Telegraph that the encryption process was delayed due to concerns related to user safety, and that it would take place in 2023. 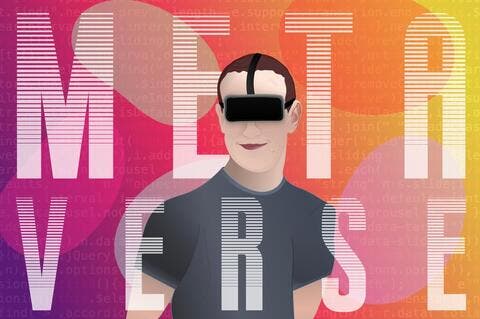 Earlier this year, the company stated that the feature would be available in 2022. However, Davis says that Meta wants to “get this right,” so the company plans on delaying the feature’s roll-out until 2023.

In response to Meta's decision ,Andy Burrows, The National Society for the Prevention of Cruelty to Children’s head of child safety online policy, said: “Facebook is right not to proceed with end-to-end encryption until it has a proper plan to prevent child abuse going undetected on its platforms, but they should only go ahead with these measures when they can demonstrate they have the technology in place that will ensure children will be at no greater risk of abuse.”