Published November 9th, 2021 - 01:55 GMT
The new “Kids Feed” display will be very similar to TikTok or Instagram Reels. (Shutterstock)
Highlights
For iOS only

Netflix has announced the testing of a TikTok-style feed for kids on its iOS app dubbed “Kids Feed,” which will feature short clips from its library of children's programs, according to Bloomberg News. 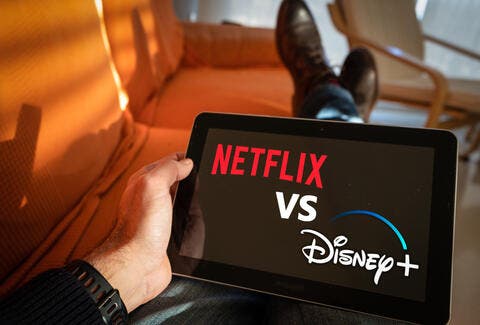 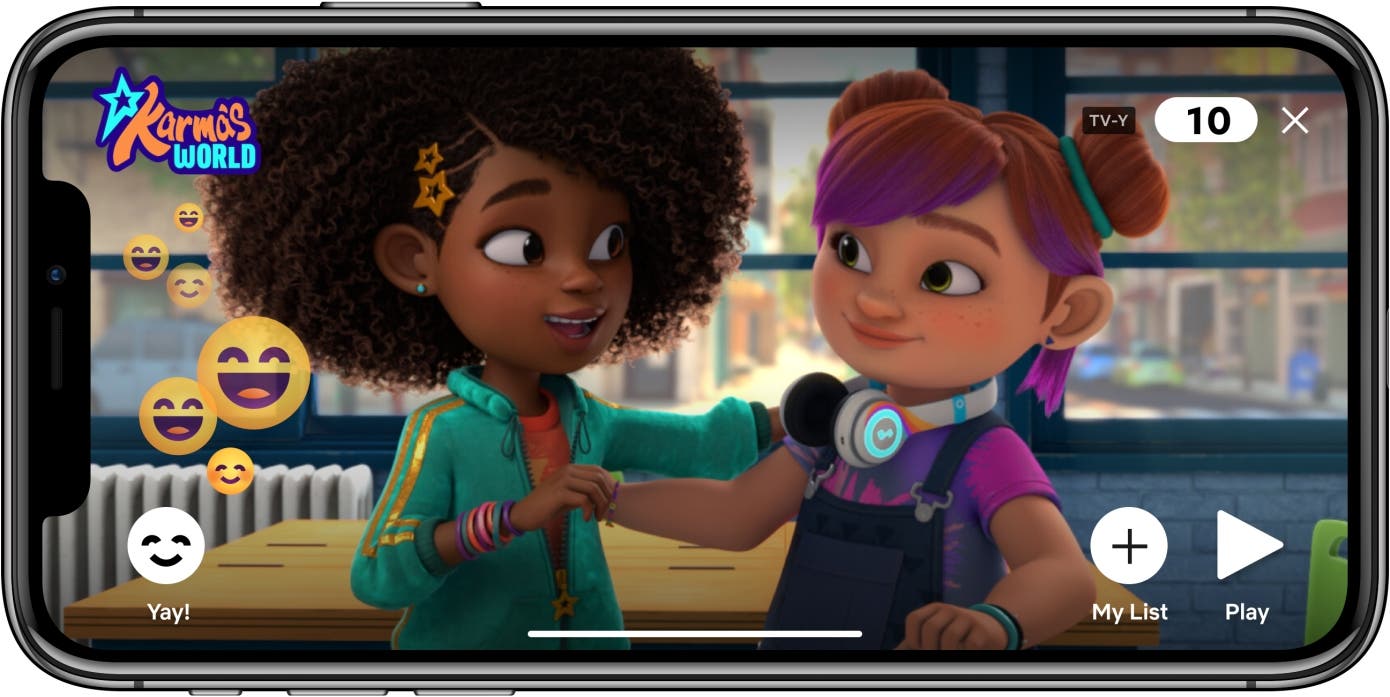 The new “Kids Feed” display will be very similar to TikTok or Instagram Reels.

Earlier this year, The US streaming service Netflix launched a new iOS-only feature that contains a feed of funny short clips from Netflix programs for users to check out while browsing the app. 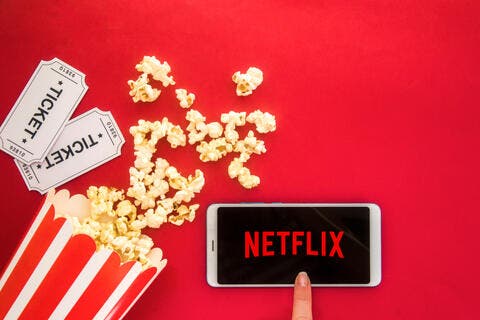 Bloomberg reported that this feature will be launched this week in the U.S. and Spanish-speaking countries in Latin America, as well as markets such as Canada, Australia and Ireland.