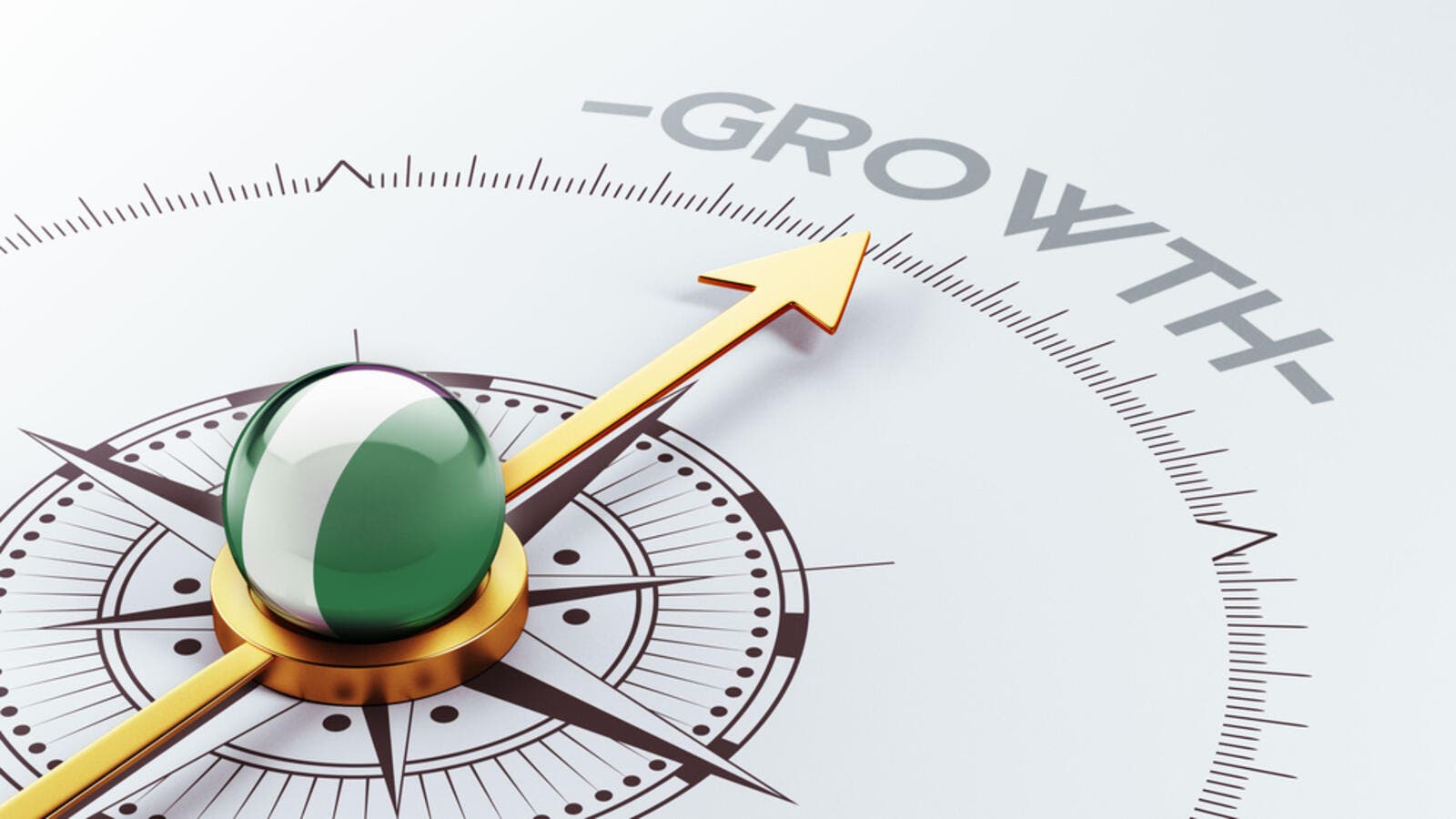 Economic growth slowed to an annual rate of 1.94 percent in the three months to the end of June, the second quarter in a row of decline. (Shutterstock)

Nigerian President Muhammadu Buhari presented a record $33.8 billion budget for 2020 to lawmakers on Tuesday as he aims to spur growth in Africa's largest economy at the start of his second term in office.

Buhari told lawmakers at a joint session of the upper and lower chambers of parliament that the "economic environment remains challenging" but said the budget was expected to increase the pace of growth.

"The 2020 budget is expected to accelerate the pace of our economic recovery, promote economic diversification, enhance competitiveness and ensure social inclusion," said Buhari, who won an election in February and began his second four-year term in May.

He has repeatedly stated his desire to boost non-oil sources of revenue since crude oil sales make up around 90 percent of foreign exchange. Low prices were the main reason for the economy's slide into recession in 2016.

The plan for Africa's top oil exporter assumes crude production of 2.18 million barrels a day and an oil price of $57 per barrel, although an analyst said the budget implementation may "deviate dramatically" from the figures unveiled.

Nigeria emerged from its first recession in 25 years in 2017. Growth is still sluggish, although higher oil prices and recent debt sales have helped the country to accrue billions of dollars in foreign reserves.

Economic growth slowed to an annual rate of 1.94 percent in the three months to the end of June, the second quarter in a row of decline.

"We are optimistic about attaining higher and more inclusive GDP growth," Buhari said.

Buhari's government has repeatedly rolled out record-spending plans but struggled to fund them because of lower oil production and an inability to boost non-oil exports.

A budget deficit of 2.18 trillion naira [$6 billion] — representing 1.52 percent of the estimated gross domestic product — was to be financed through foreign and domestic borrowing, plus the proceeds of privatisation, he said.

The president said he would seek the support of lawmakers to pass two petroleum bills into law.

The Role of WhatsApp in Nigerian Democracy