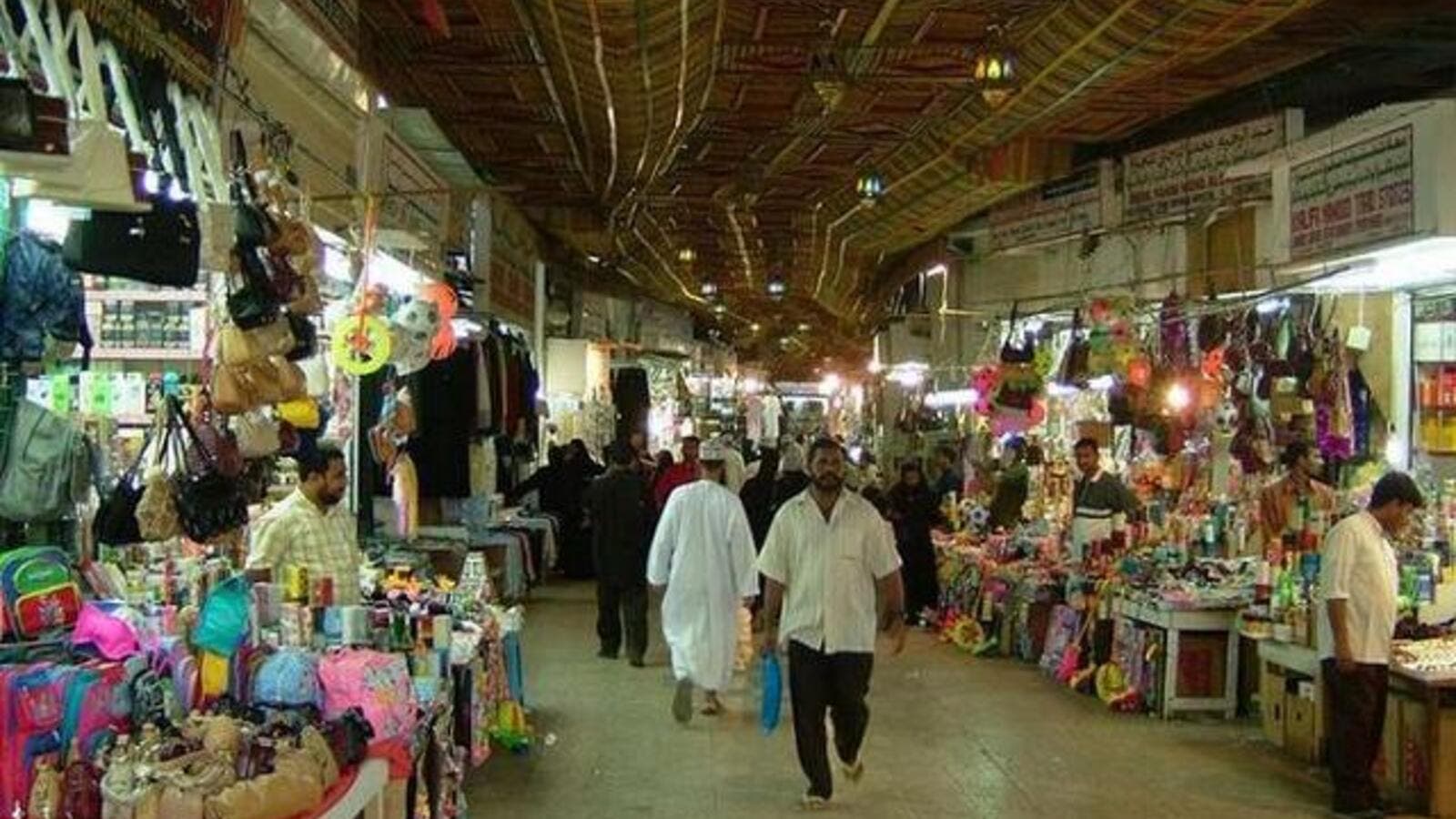 Consumers in Oman will pay more for electricity from February 1, with ‘fees’ based on consumption, authorities have revealed. (File photo)

Consumers in Oman will pay more for electricity from February 1, with ‘fees’ based on consumption, authorities have revealed.

The February electricity bill from the distribution company will include the new rates.

Other than the new fees on electricity consumption, several other hikes were also included in the Royal Decree.

The municipality will now tax international hotels and restaurants, along with tourist and entertainment centres.

Hotels, hotel apartments, furnished apartments, youth hostels, camp grounds, recreation parks, car parks, trailers, restaurants, international cafes and restaurants, which are rated as first class by the municipality, will now pay five per cent fees on the prices charged. The fees are expected to affect both residential and commercial consumers in the Sultanate.

“I am not sure what the taxes are for, but for residential homes where bills are around OMR25, the overall prices shouldn’t be very high. If this is for some development work, then it is a good move,” Mehran Ahmed, a Omani resident, said.

“It is not a big deal. I think it is a part of the larger initiative by the government to bring in new taxes to increase revenues,” Ahmed Al Balushi, a Omani national, added.

“I think it is a good initiative, as this doesn’t really affect anyone adversely and still serves the government’s purpose,” he added.

However, T. Bhaskaran, convener of the Malayalam Wing of the Indian Social Club, was concerned how this tax would further raise the cost of living for residents in Oman, many of whom are already feeling the pinch, due to prevailing economic conditions in the country.

“If this is a step by the government, then we have to respect it, because it would appear that this step is being taken to reduce the budget deficit in Oman,” he noted.

“I think, however, that this will negatively affect the people in Oman, because of the prevailing economic conditions. Business is a bit dull at the moment, and there are problems of cash-flow for people, so this will only add to their expenses.

“It’s not really the common man who will bear the brunt of this, but big businesses, because they will be consuming a lot of electricity and will need to pay more for this. This will then increase the cost of other goods and foodstuffs in supermarkets, and this, in turn, will hit the consumer,” pointed out Bhaskaran.

“At the moment, I have no other advice to really give the residents in Oman, because this development is new to all of us, and we need to wait and watch to see how this will impact people.”